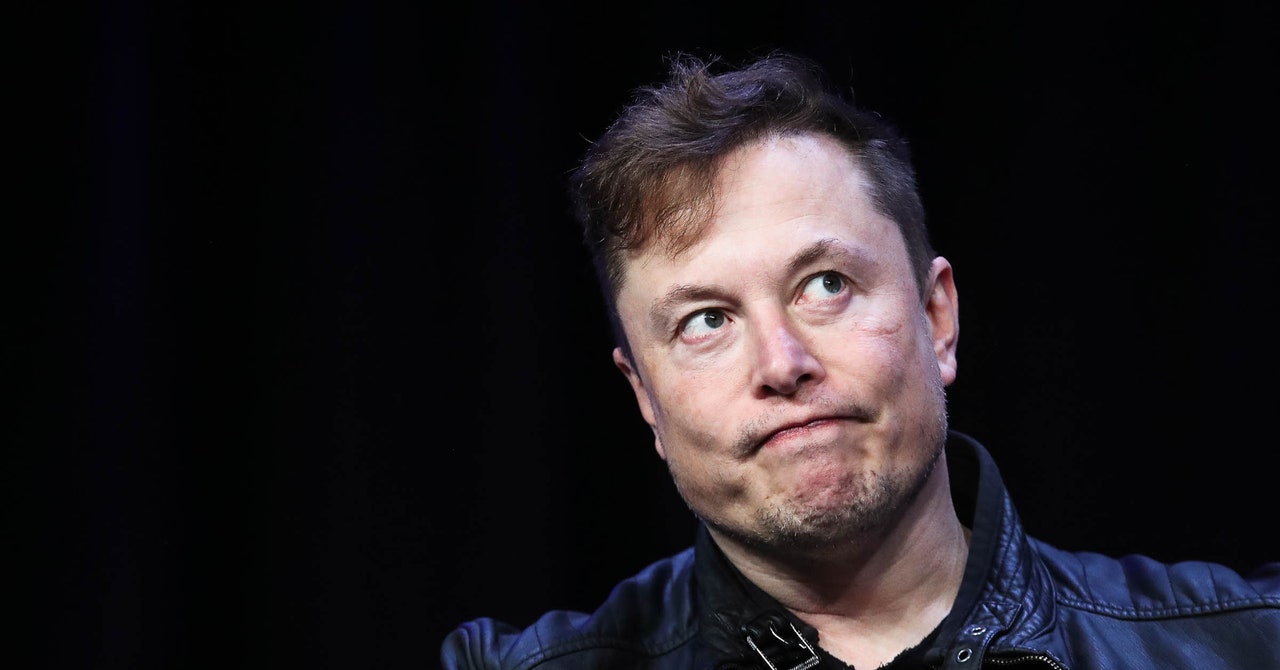 He’s at it again.

It’s curious for any executive to say the company’s stock is too high. It’s especially curious for Musk—even though, in just the past 48 hours, the billionaire has tweeted (then deleted) an image of a cursing unicorn topped by American flags and a pledge to rid himself of nearly all material possessions. That’s because Musk has been sued by US securities regulators for posting about his business before. To settle that case, he agreed to have tweets about Tesla reviewed by the company’s lawyers.

Want the latest news on Elon Musk in your inbox? Sign up here!

The tweet topped off a wild week for the automaker, which announced a surprise profit in the first three months of the year despite Covid-19\–related closures at its assembly plants in Shanghai and California. But Musk received more attention for his remarks—launched on Twitter and continued on a call with analysts Wednesday—complaining that shelter-in-place orders were “forcibly imprisoning people in their homes against all their constitutional rights” and “fascist.”

A CEO calling the company’s stock price overvalued could hurt the enterprise and its investors in the short term. “Very few CEOs have ever said this—or anything close,” says John Coffee, who directs the Center on Corporate Governance at Columbia University Law School.

Still, Coffee says he’s not sure Musk could get in trouble with the Securities and Exchange Commission for the missive. “It is hard to impossible to call this fraudulent, and it is a statement of opinion,” he says, the sort of thing a company executive is permitted to say. “I tend to doubt that the SEC will choose to take on this one.”

Others aren’t as sure. Because Musk knows more about his company—material, nonpublic information—than its investors, it’s possible the CEO is using Twitter to manipulate the price of Tesla stock and lead investors to buy or sell, says Stephen Diamond, a professor of corporate finance and securities regulation at the Santa Clara University School of Law. It’s a real problem for Musk if the tweet is misleading, he says, and could lead to more scrutiny from regulators. It’s an even real-er problem if the tweet can be linked with any sort of trading activity, including stock buybacks. Musk could be accused of insider trading.

“The problem is that this is Elon Musk.”

The tweet is especially risky for Musk and company because of their prior clashes with the SEC. Both Musk and Tesla paid $20 million apiece in September 2018 to settle with the SEC over a tweet in which the CEO said he had the funding to take Tesla private—a statement that was untrue. As part of that settlement, Musk agreed to have any communications that could contain information “material” to Tesla reviewed by a company lawyer, including tweets.