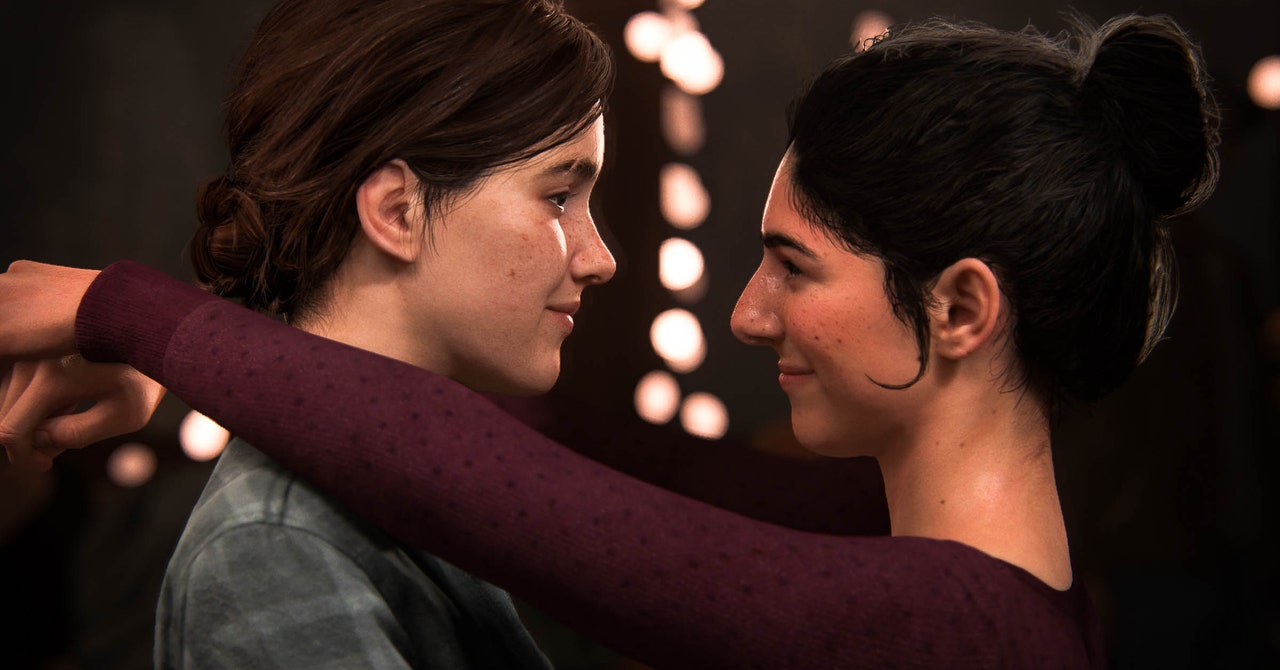 Welcome once again to Replay, WIRED’s weekly guide to everything going on in the world of videogames. This week, we’ve got leaks, announcements, and, uh, Elon Musk. Let’s check it out.

Busy week for those keeping up with news out of Naughty Dog, developer of The Last of Us Part II. First off, the game has a new release date: June 19. (That’s later than the original release date of May 29, but probably a relief for fans, considering it appeared to be delayed indefinitely just a few weeks ago.) News of the on-sale day came hand-in-hand with word of a major leak of a development build of the game, setting off a series of rumors and debates over who did the leak, why, and whether or not it might have been justified. The initial rumor was that a disgruntled employee had leaked the game to protest poor labor conditions, though Sony has gone on the record as of Friday to say that the leaker in question, according to its investigation, wasn’t affiliated with Naughty Dog or Sony Interactive Entertainment.

The leak itself, featuring major spoilers about the game’s narrative, surfaced last weekend, with footage from a late-in-development build of the game. It included gameplay as well as a number of important cutscenes. So if you’re not interested in getting spoiled for this particular title, you might want to tread carefully.

The Next Assassin’s Creed Will Meet Again in Valhalla

It’s not super clear what connects the games in the Assassin’s Creed franchise at this point, what with the broader narrative and aesthetic connections becoming thinner and thinner as time goes on. They all have, uh, murder? Some jumping? Anyway, the new one has vikings! As announced this week, the next game in the series is Assassin’s Creed Valhalla, set in the ninth century and starring everyone’s favorite raidy boys and girls of the northern hemisphere. In this one, like the last one, you can play as a dude or a lady, and this time you’re a member of a Viking clan who, probably, decides to kill a variety of villains based on a personal sense of justice that occasionally overlaps with a broad science fiction-al metaplot that, at this point, we could not even begin to explain to you. It looks fun. It’s coming at the end of the year.

So, here’s the deal: Elon Musk, that dude who has a car company and is having a baby with Grimes, recently took to Twitter to heavily protest America’s stay-at-home orders, tweeting “FREE AMERICA NOW” and applauding the decision of Texas’ governor to allow a limited reopening of the state starting today. In the process of doing so, he also changed his Twitter icon to that of JC Denton, the protagonist of the 2000 videogame Deus Ex. Denton, a cyborg murder machine genius, is caught up in a plot that sees him opposing a massively rich corporate icon and a corrupt government supporting him in creating a stratified, information-controlled totalitarian world run by corporations.