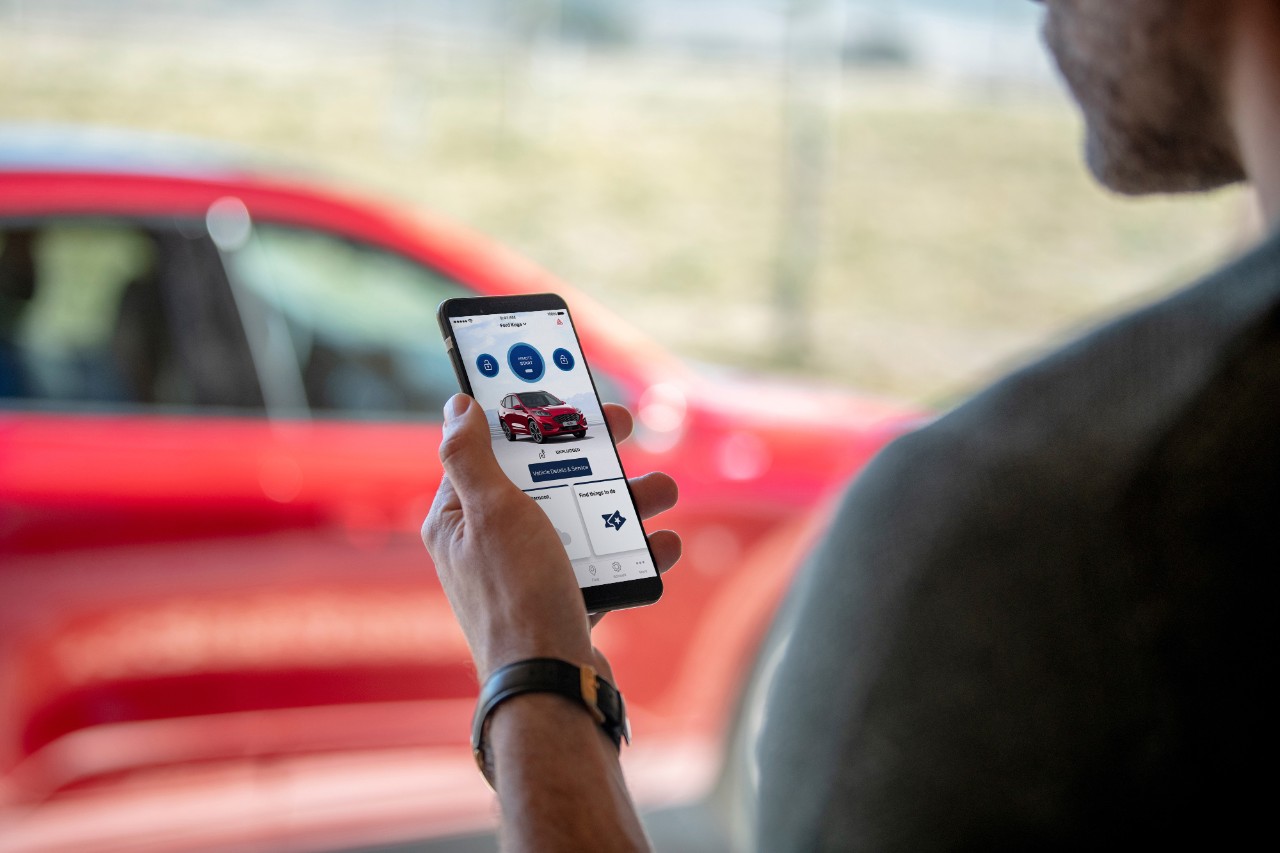 In a move that’s surely going to please new Ford owners, the American carmaker has made its connected car features free for European owners — putting them on the same terms as US drivers.

It’s quite common these days for new cars to come with a host of “internet connected” features that can be controlled through an associated app. Things like remote unlocking, car start, and diagnostic checks can be performed using a vehicle’s app, but the tech doesn’t always come for free.

[Read: Study: Tesla likely the US’ worst carmaker for reliability and build quality]

Ford in Europe has recently switched up its approach to mirror its US arm, and is making some aspects of its connected features and FordPass app free, the company said in a statement.

Drivers can access connected vehicle features, such as checking on vehicle health, fuel and oil levels, and EV range through the free to download FordPass app. Drivers can also remote start the car, start the air conditioning or heater, as well as lock and unlock doors through the app.

For European Ford owners, connected vehicle services were available as part of a two-year trial subscription. After that, a monthly subscription would have to be paid to continue using the services. By waiving the fees, Ford says drivers could save as much as €600 ($670) over the lifetime of their vehicle.

Before April 2020, new Ford owners had to pay for a modem subscription that was €99 inc tax (£89 plus VAT) that lasted two years. After that, a monthly fee would need to be paid. This seems to be the main cost saving for drivers: assuming most people keep their car for six years, that makes Ford’s €600 ($670) cost saving.

Not everything is going to be free, though. It seems Ford is having to leave out a few features that it has no control over, such as data subscriptions. We’ve contacted Ford for full and clear breakdown of what drivers still need to pay for, and we’ll update this piece when we learn more.

New “connected” Fords also come with a WiFi hotspot for up to 10 devices. These come with 3GB or three months of complimentary data (whichever comes first), afterwards drivers have to pay for a mobile data subscription similar to what you’d need for your mobile phone.

The local traffic and hazard information navigation service also requires a separate subscription after a free trial period. Ford didn’t say how much this would cost. Similar services from the likes of BMW can cost £10 ($13) per month.

Last year, Ford did pretty much the same thing for its US-based customers, making a host of its FordPass features complimentary.

Update, Thursday, June 25, 1355 UTC: It should also be noted that Ford initially offered its modem subscription for free to new owners. The company first offered this around two years ago, as this period is coming to an end, Ford has decided to continue to offer it as a complimentary option. Owners will have to pay for data and additional features.

Read next: So your instincts were completely wrong — here’s what to do next