Everything We Know About Covid-19 Antibody Tests (So Far) 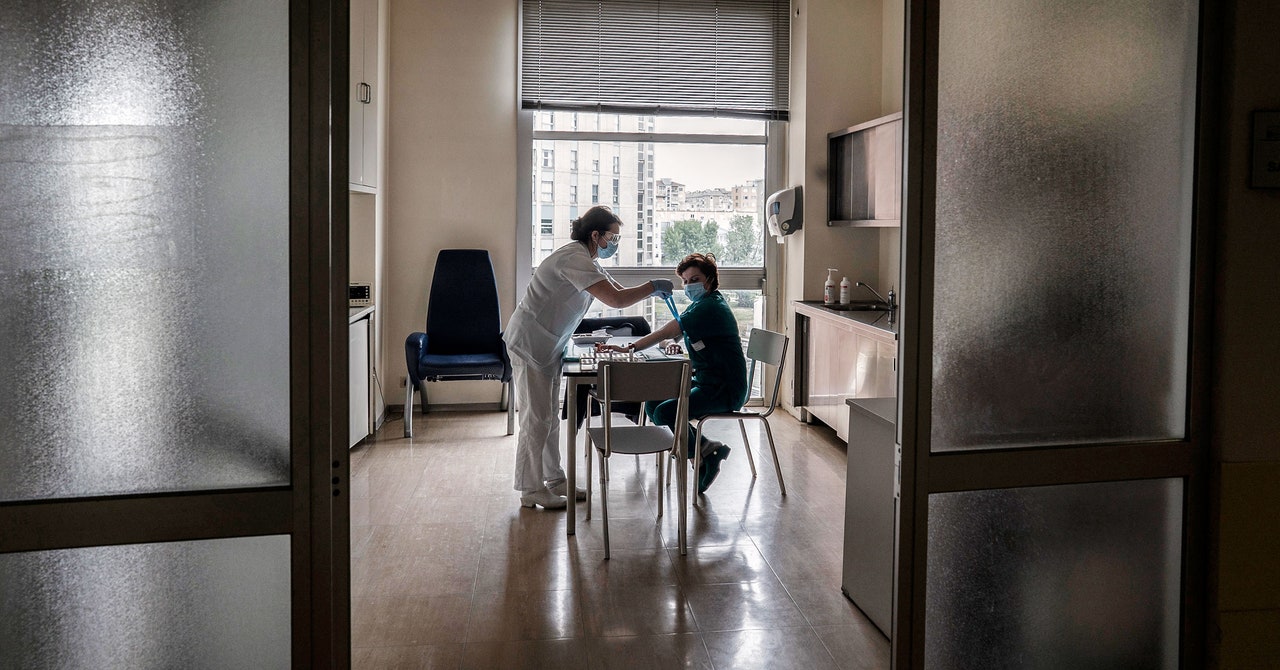 Is SARS-CoV-2 evolving rapidly? How long do SARS-CoV-2 antibodies last in the body? No one knows yet, but some researchers are hopeful that the virus may turn out to be similar to its genetic cousin, the original SARS virus. Exposure to that one conferred immunity for two or three years. When it comes to SARS-CoV-2, Murthy says, “We think there’s reason for optimism, that extrapolating from other viral illnesses and other coronaviruses, that if you actually have a positive antibody … it may suggest you have some protection from another infection. But it’s not yet proven.”

The question of how long immunity lasts looms over the widespread rollout of antibody tests and has created some uncertainty and pessimism. If one bout with the SARS-CoV-2 virus confers long-term immunity, that will slow down its rate of infection, as more and more people become immune. Eventually, we would reach “herd immunity,” the point when so many people have antibodies that transmission would essentially stop.

However, if wide swathes of society have the antibodies but the immunity they grant fades relatively soon, then it won’t end up meaning much. People who had and survived Covid-19 will soon become vulnerable to catching it again.

Some medical professionals think that SARS-CoV-2 will be with us for years to come, and may even persist year-round as people who are asymptomatic or have mild symptoms keep spreading it. It may flare up again seasonally, just like influenza or the common cold. If so, that will continue until a vaccine is developed.

Are the Antibody Tests Reliable?

This question is hard to answer, because there are so many new tests entering the market and under development; the number of available tests is changing constantly. There are at least 120 commercial tests already available, including one by Cellex, which was granted emergency approval by the FDA to skip some red-tape requirements so that it could be put into use more quickly. The Mayo Clinic has developed its own in-house test. The Centers for Disease Control and Prevention is also developing one, but won’t say much about it.

Because Covid-19 is so new, none of these new tests has a long track record proving how accurate it is. A test can give a false negative—meaning you have the antibodies but it mistakenly says you don’t—if the levels of antibodies are simply too low for the test to pick up. It can also give a false positive if it mistakes something else for a SARS-CoV-2 antibody. The New York Times reported that a team of more than 50 scientists tested the commercial kits on the market by late April, and only three of the 14 tested were consistently reliable, although that study hasn’t been peer-reviewed. On Monday, the FDA tightened up its approval guidelines, citing concerns about flawed results and some companies falsely marketing tests as “FDA approved.”

“While the system is improving, there are a lot of tests out there, and there’s some concern that some really aren’t detecting Covid-19 antigens,” Murthy says. “So they may be testing for other coronaviruses—because it’s in the coronavirus family—and falsely indicating that they’re Covid-19.”

Early efforts at mass testing for antibodies have not provided much clarity yet. For example, two recent studies in California raised questions about the researchers’ methods and the accuracy of the testing devices they used.

Should You Get One?

You may as well, says Murthy, with the caveat that you may need to take the result with a grain of salt. “From a public standpoint, certainly we need to test as many people as possible, and the intent is to try to make it available for anyone who wants it,” says Murthy.