Experiment Shows Some Life Can Survive in Exoplanet-Like Conditions 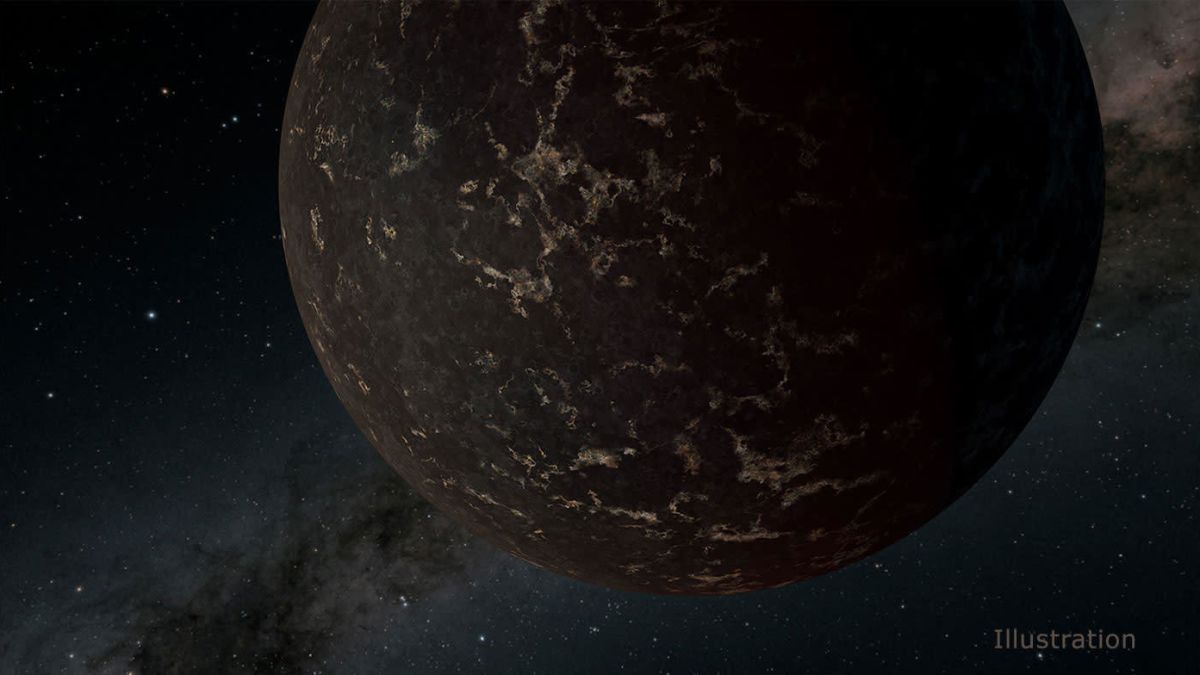 Single-celled organisms like Escherichia coli and yeast can grow and survive in an atmosphere like the kind theorized to exist on many rocky exoplanets, according to a new paper.

Scientists would love to know whether there’s life elsewhere in the universe, and part of answering that question is determining what an inhabited exoplanet would look like to our telescopes here on Earth. Do these planets have atmospheres like ours? How would the presence of life change these atmospheres? If life can survive in a hydrogen-rich atmosphere like the kind expected to be found on many exoplanets, then scientists may need to broaden their definition of what a life-supporting planet might look like.

“This should open up—continue to push—astronomers on what kinds of planets might be habitable,” the study’s first author and MIT professor Sara Seager told Gizmodo in an email. “We will have so few planets to search for life around, even with our upcoming sophisticated telescopes, that we want to keep options open.”

The team of MIT researchers kicked off colonies of the E. coli bacteria and brewer’s yeast. They incubated the microorganisms in four bottles with different gas concentrations: one with regular air, one with 100 percent hydrogen, one with 100 percent helium, and one with 20 percent carbon dioxide and 80 percent nitrogen. The microorganisms were able to reproduce in all four bottles, but they did so at least twice as quickly in the air than in the other gases, according to the paper published in Nature Astronomy.

It’s no surprise that a microorganism can survive without oxygen—there are plenty of so-called anaerobic organisms living here on Earth. Some microorganisms can survive in the planet’s most extreme environments, such as around deep-sea hydrothermal vents. But, the researchers explain, if microbes can survive a 100 percent hydrogen environment, then they can survive the atmospheres most likely to be found on rocky exoplanets.

Astronomers have yet to observe a rocky exoplanet with a hydrogen atmosphere, but they believe that rocky planets with hydrogen atmospheres would be easier to spot and study than those with atmospheres of heavier gases like carbon dioxide and nitrogen. They’re pretty sure that they will be able to see these planets and determine the composition of their atmospheres with upcoming telescopes, including the James Webb Space Telescope. Maybe, based on this most recent study, scientists will be able to see signs of life in these hydrogen-dominated exoplanets, in the form of trace gases emitted by microorganisms.

This doesn’t mean that life definitely exists on such planets, and lab experiments don’t exactly recreate what happens in nature. These E. coli and yeast cells started their lives (and evolved) in Earth’s nitrogen- and oxygen-rich atmosphere. And the conditions in the lab aren’t the same as those on an exoplanet. Actual exoplanet atmospheres would contain a mix of gases due to the chemistry on their surface. In order to maintain a hydrogen-only atmosphere, these exoplanets would either have to be colder than Earth, have stronger gravity at their surface, or have a way to replenish the hydrogen in their atmosphere—and it’s hard to say what effects any of these changes would have on life.

But this study still offers the hope that life could be more diverse than what we see on Earth, and if so, then maybe the next round of telescopes will be able to find it.