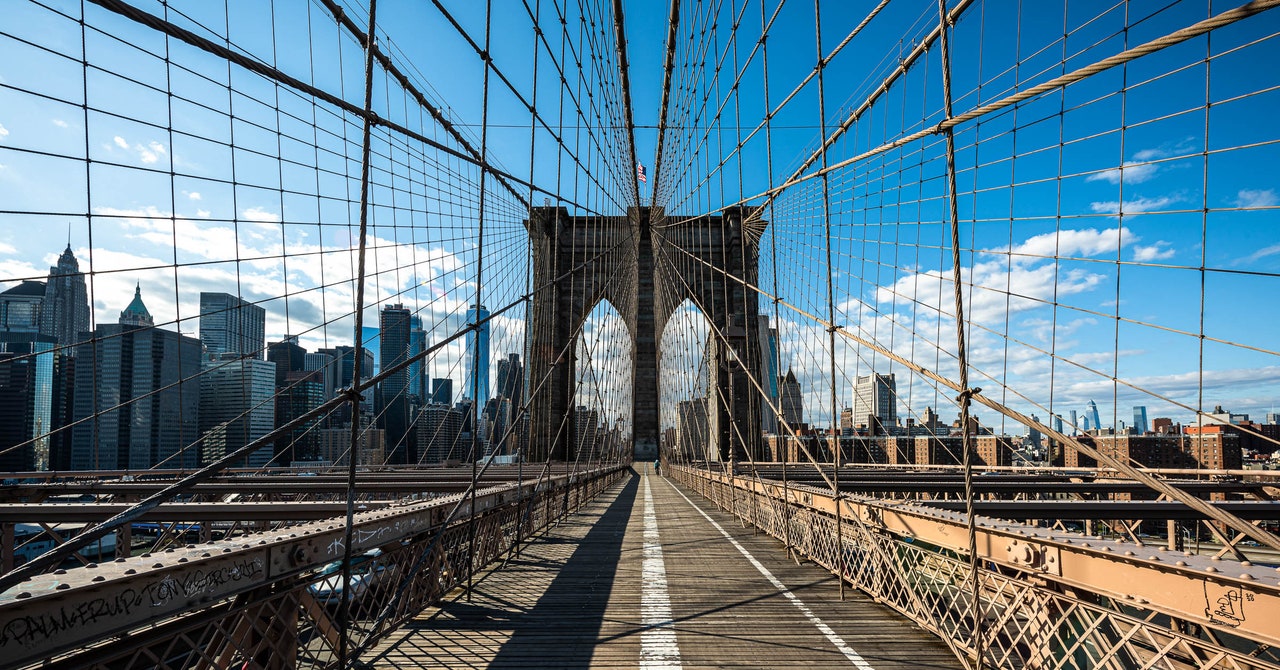 Even in the midst of a pandemic, never doubt the world’s ability to surprise. This week, we tracked some remarkable trends. Serious crashes are, blessedly, down in California, according to a new analysis—people aren’t really traveling after that whole shelter-in-place thing. While delivery robots (and the companies that built them) are trying their best to pitch in right now, not all are ready for showtime. Oh, and Elon Musk went on a tear this week, calling shelter-in-place orders “facist” even as he celebrated Tesla’s strong first quarter.

It’s been a week. Let’s get you caught up.

Want to receive this roundup as an email every week? Sign up here!

Stories you might have missed from WIRED this week

Extremely Expensive Collision of the Week

Airbus and Boeing are airplane manufacturing rivals, and it’s rare to see the two companies hanging out together. Much less slamming together, as two planes built by the airplane-makers did this week at Doha Hamad International Airport in Qatar. Extremely strong winds smacked a parked A350-900 and a 787-8 into each other.

It appears no one was hurt in the collision, and it’s unclear how much damage was sustained by the airplanes. Regardless: Ouch!

Stat of the Week: 48 Percent

The share of the US airline fleet that domestic carriers had idled, as of April 27—2,965 aircraft in all. That number comes from lobbying group Airlines for America, which also reports that passenger volumes are down 97 percent compared with last year.

News from elsewhere on the internet