The Universe Is Expanding Faster Than It Should. Why? 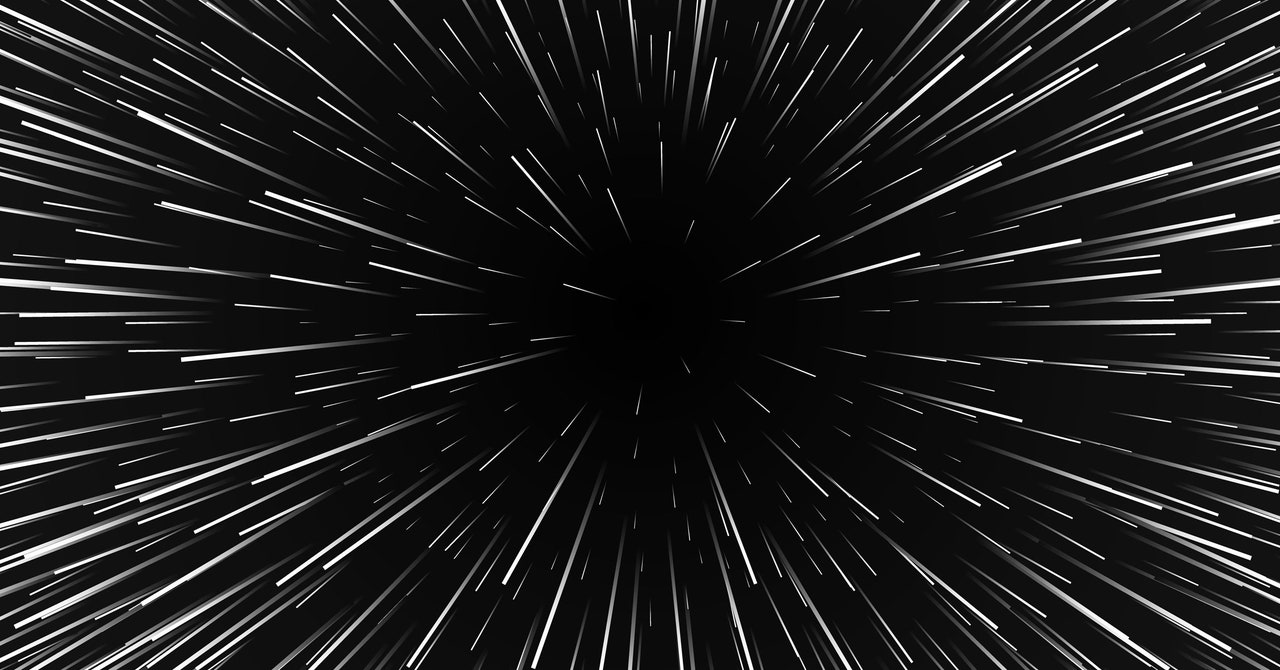 The discrepancy between how fast the universe seems to be expanding and how fast we expect it to expand is one of cosmology’s most stubbornly persistent anomalies.

Cosmologists base their expectation of the expansion rate—a rate known as the Hubble constant—on measurements of radiation emitted shortly after the Big Bang. This radiation reveals the precise ingredients of the early universe. Cosmologists plug the ingredients into their model of cosmic evolution and run the model forward to see how quickly space should be expanding today.

Yet the prediction falls short: When cosmologists observe astronomical objects such as pulsating stars and exploding supernovas, they see a universe that’s expanding faster, with a larger Hubble constant.

The discrepancy, known as the Hubble tension, has persisted even as all the measurements have grown more precise. Some astrophysicists continue to debate whether the tension might be nothing more than a measurement error. But if the discrepancy is real, it means something is missing from cosmologists’ model of the universe.

Recently, theorists have been busy imagining new cosmic ingredients that, when added to the standard model, would rev up the universe’s expected expansion rate, making it match observations.

“Discovering anomalies is the fundamental way that science makes progress,” said Avi Loeb, a cosmologist at Harvard University and one of dozens of researchers who have proposed solutions to the Hubble tension.

These are some of the top ideas for what could be speeding up cosmic expansion.

The standard model of cosmology incorporates all the familiar forms of matter and radiation and their interactions. It also includes the invisible substances known as dark energy and dark matter, which together make up some 96 percent of the cosmos. Because so little is known about these dark ingredients, they are perhaps the obvious place to begin tampering with the standard model. “That’s what you have at your disposal to change the expansion rate of the universe,” Loeb said.

The standard model assumes that dark matter consists of slow-moving particles that don’t interact with light. But what if we also assume that dark matter is not made of just a single substance? Since many different kinds of visible particles exist—quarks, electrons and so on—there might be multiple dark particles as well.

In a paper published last summer in Physical Review D, Loeb and two collaborators considered a form of dark matter that decays into a lighter particle and a massless particle known as a dark photon. As more and more dark matter decayed over time, they reasoned, its gravitational pull would have lessened, and thus the expansion of the universe would have sped up, relieving the Hubble tension.

But making small changes like this to the standard cosmological model can have unwanted knock-on effects. “It’s very easy to come up with all kinds of slight modifications,” said Marc Kamionkowski, a theoretical physicist at Johns Hopkins University—but it’s hard to do so, he said, without ruining the model’s perfect fit with a wealth of other astronomical observations.

By varying the decay rate and the amount of dark matter that is lost in each decay, Loeb and colleagues selected a model of decaying dark matter that they say still agrees with other astronomical observations. “If you add this ingredient to the standard model of cosmology, everything holds together,” Loeb said.

Yet he remains dissatisfied with the decaying dark matter idea, in part because it introduces two new uncertain quantities into the equations.

“In this case, you add two free parameters in order to resolve one discrepancy—and I’m uneasy about that,” he said, comparing decaying dark matter to the epicycles in Ptolemy’s Earth-centric model of the universe. “I would rather have two discrepancies explained by one parameter.”

Ever since the surprise discovery in 1998 that the expansion of the universe is accelerating, cosmologists have included a repulsive dark energy in their model of cosmic evolution. But its nature remains a mystery. The simplest possibility is that dark energy is the “cosmological constant”—the energy of space itself, with a constant density everywhere. But what if the amount of dark energy in the universe isn’t constant?