Final Fantasy 7 Remake Part 2: everything we know so far 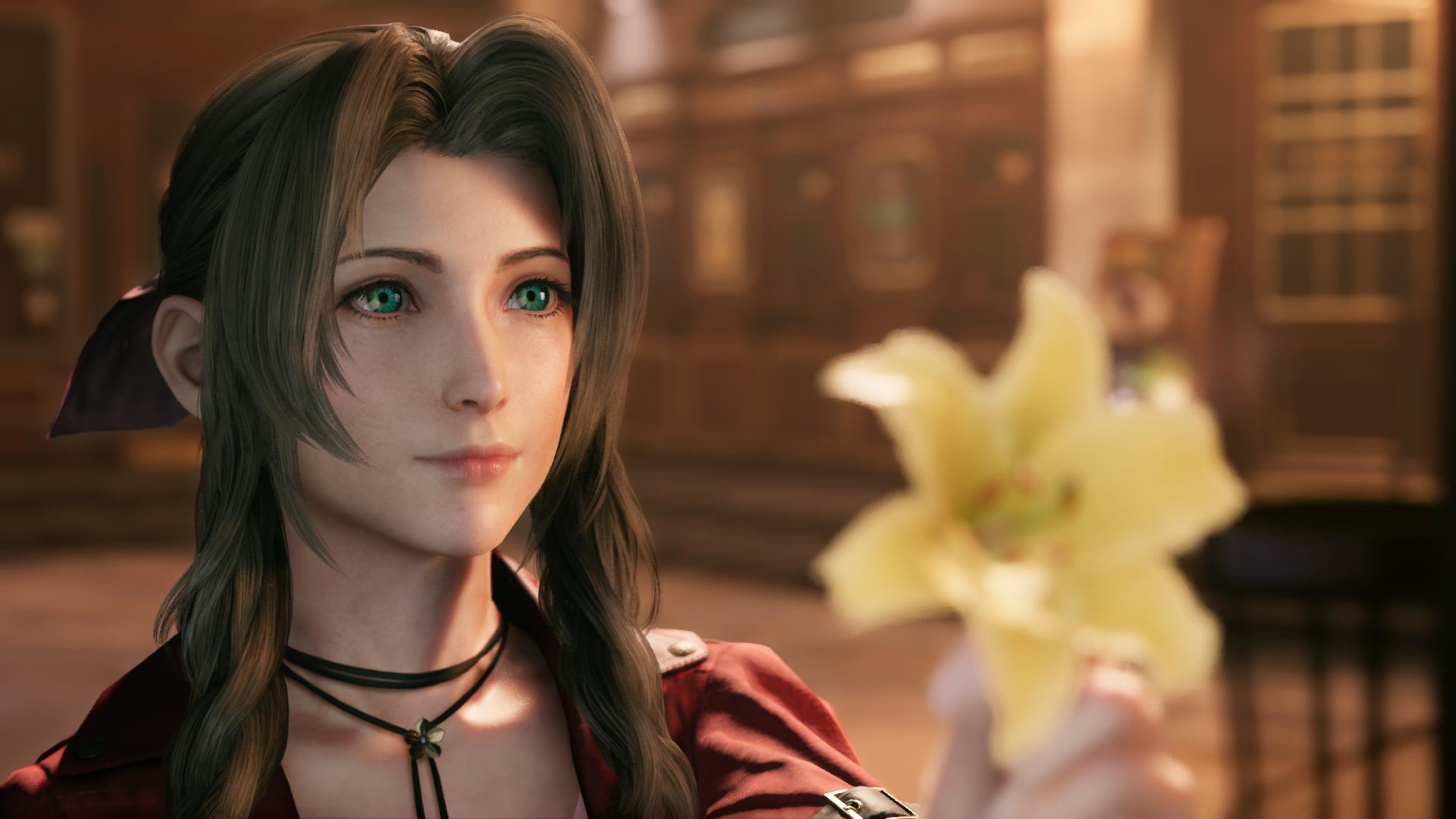 If you’ve finished Final Fantasy 7 Remake, you may be wondering when Part 2 of the game will be releasing.

While Square Enix announced in November 2019 that development on Final Fantasy 7 Remake Part 2 has started, the company hasn’t confirmed a release date for the second part of the game; and, unfortunately, we’re expecting a wait of at least a couple years.

While we wait, we’ve rounded up everything we know about Final Fantasy 7 Remake Part 2 so far, including news, rumors and what we’re hoping to see in the second game.

While we know that Square Enix has already started work on Final Fantasy 7 Remake Part 2, the developer hasn’t confirmed when it will release. But it could be a while before we get our hands on it.

Final Fantasy 7 Remake didn’t release until five years after it was announced. However, we’re not expecting another five year wait for part 2 as Square Enix has now built the foundation of the game. In addition, a a Square Enix representative told IGN that “the development team is planning the volume of content for the second part of the series, and that the team anticipates that the development of the second game will be more efficient”.

While it could be a couple of of years before we see Final fantasy Remake Part 2, the team already has many of the assets, meaning a release date in late 2021 isn’t totally out of the question.

“We’ve already begun working on the next one as well, but I’m confident that playing through this title will expand your expectations just like the world that extends beyond Midgar,” Nomura said.

Hints in Final Fantasy Remake about what’s coming next
In an interview with Famitsu (translated by DualShockers) Final Fantasy 7 Remake producer, Yoshinori Kitase, teased that there are hints in the game that allude to what may happen in the the second part.

“With this first game, we showed how there is great potential for the future, and we included many hints regarding what’s coming next,” Kitase said. “I’m looking forward to seeing the fans’ theories on social media regarding what could happen now.”

Final Fantasy 7 Remake Part 2: what we want to see

More playable characters
While it was definitely fun to control Cloud, Barret, Tifa and Aerith in the first installment of Final Fantasy 7 Remake, there’s a whole cast of characters in the original that we would like to be able to control. We don’t know about you, but playing as the pistol-wielding vampire Vincent sounds like an excellent time.

Some wild story turns
With how Final Fantasy 7 Remake ended, we’re expecting Tetsuya Nomura to reshape the classic game into something entirely new. While some fans may want a faithful recreation of the original game, we’re kind of interested to see how exactly the story may shift in the upcoming installments. We don’t want to see anything coming.

Chocobo racing
Because the next installment of the game is likely going to be open world, we want to see a super robust chocobo racing mini game. In the original game, this side activity was needed to unlock some of the most powerful materia in the game, and with how fun it was in Final Fantasy XV, we can’t wait to see what it looks like in the next iteration of the remake.

All kinds of minigames
We already can’t wait to see what the Gold Saucer looks like in the Final Fantasy 7 Remake, as it’s this big shiny amusement park full of mini games. But, with technology coming so far in the 23 years since the original game came to market, we want to see even more activities in this area.

You are not registering the domain name for an unlawful purpose;. Done® teppich rug barcelona. বিসিএস.