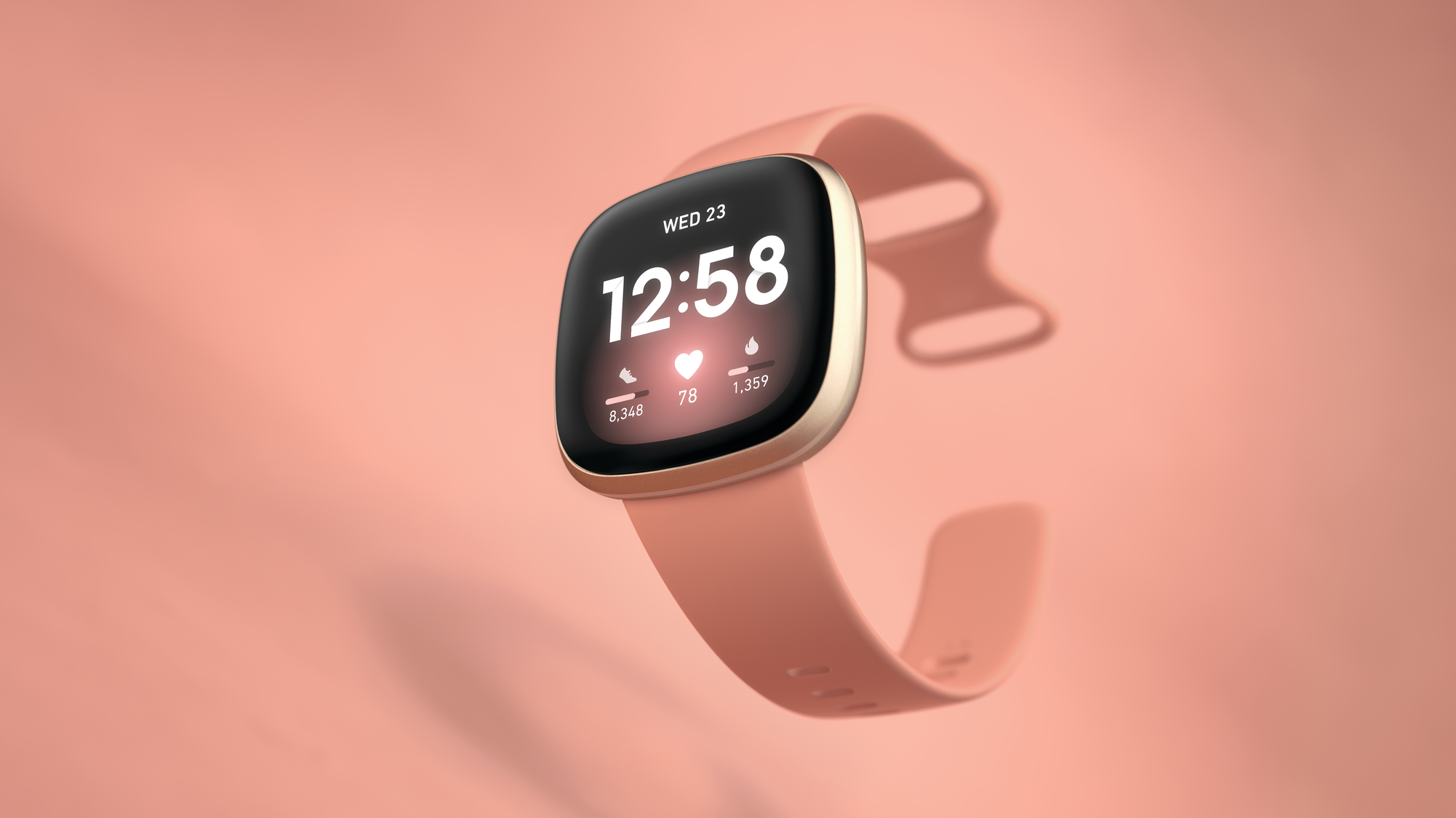 Fitbit announced three new fitness trackers in August, including a new addition to the Versa range: the Fitbit Versa 3.

This is the first fitness tracker in the Versa series to include on-board GPS. This, combined with contactless payment via Fitbit Pay, plus the ability to store and play music, means you’ll be able to leave your phone at home during workouts.

Voice controls have also received an upgrade, with both Alexa and Google Assistant now supported, and you can now use your watch to receive calls via the built-in microphone and speaker.

Fitbit announced the Versa 3 at a virtual press event on August 24, and the device became available to pre-order on August 25. It’s due to ship in late September, but Fitbit hasn’t given an exact date.

The Fitbit Versa 3 looks very similar to its predecessor, the Versa 2, with the same ‘squoval’ face (which FItbit’s designers say was inspired by the forms and harmony of the human body).

The Versa 3 comes with a new, simplified silicone ‘Infinity Band’ that’s designed to be more comfortable for sleep and everyday wear (and reminds us a lot of the recently released Polar Unite).

Other bands will be available for an additional fee, and can be easily swapped out using quick-release pins.

The Versa 3 will be available in three colors at launch: Pink Clay, Midnight, and Black. Fitbit says these choices were inspired by users’ previous preferences.

The Fitbit Versa 3 is a major upgrade from the Versa 2, and is the first watch in the series to include on-board GPS. This means it’ll be able to record your runs, rides and swims without being connected to your phone, and allow you to work out unencumbered and then sync the data to Strava (or your third-party app of choice) when you get home.

Like its predecessor, the Versa 3 features 24-hour heart rate and activity tracking, plus sleep tracking to help monitor your overall wellbeing. Every morning, the app will give you a sleep score to help you see how well you’ve recovered from your previous day’s activity.

Upgrading to a Fitbit Premium account will show you even more data, and unlock access to tools like guided meditations to help you relax and get in the mood for a good night’s sleep.

One of our biggest complaints with the Versa 2 was the quality of its voice controls through Amazon Alexa, which were distinctly patchy during our tests. We’re therefore pleased to see that the Versa 3 has been upgraded with support for Google Assistant as well, and look forward to putting the new controls through their paces.

You’ll also be able to receive calls hands-free through the new Versa 3 via a Bluetooth connection to your phone, or send them to voicemail if you’re in the middle of a workout and too breathless to speak.

The Fitbit Versa 3 supports both Deezer and Pandora, and can be used to control Spotify remotely.

Fitbit estimates a run time of around six days between charges (though as always, this depends on how you use the device).