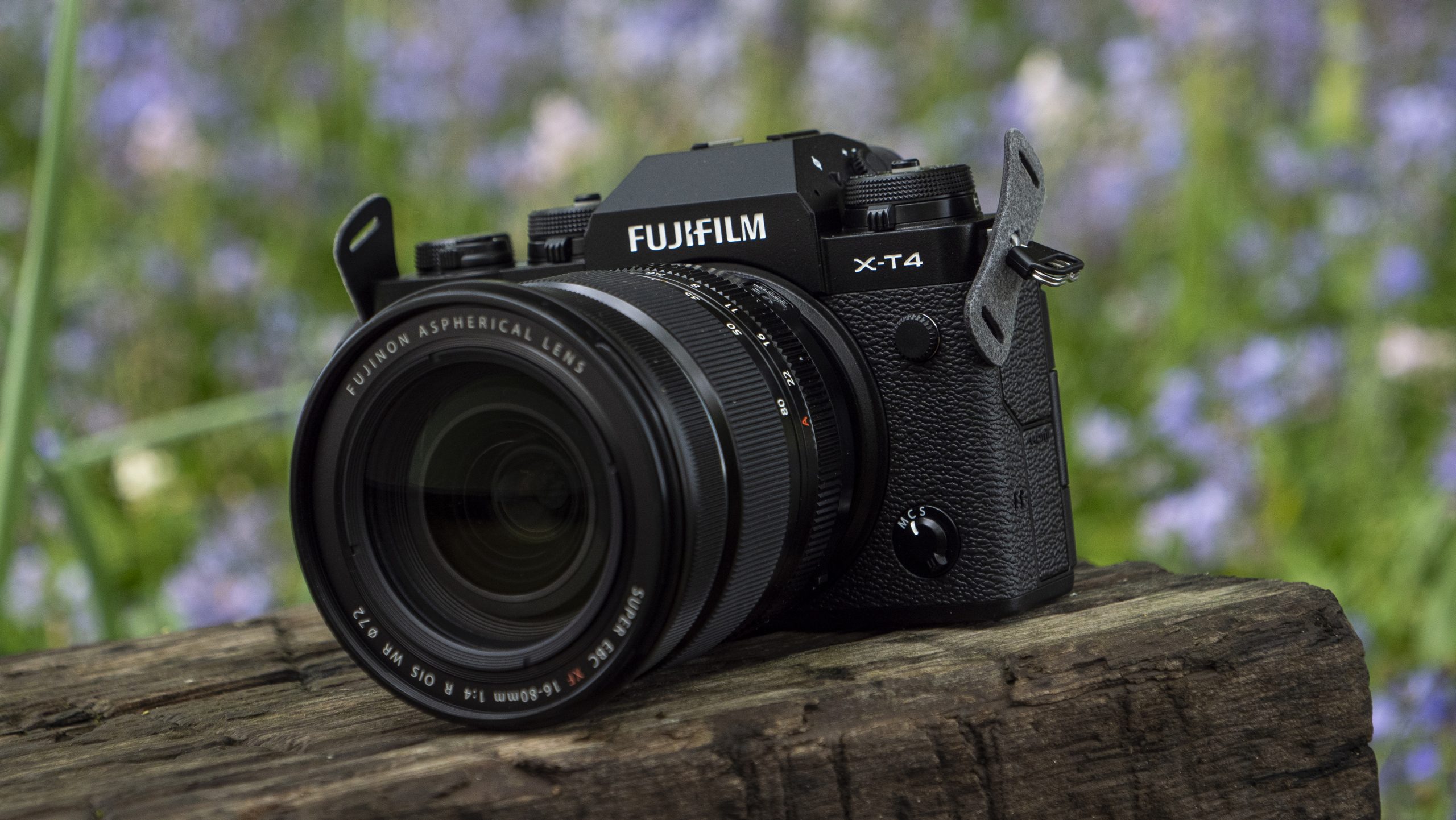 Fujifilm’s latest flagship for photographers and videographers, the X-T4 has finally launched in India. It was announced over an online event today.

Fujifilm’s X series has become increasingly popular over the last few years as a value for money camera that is versatile for both photography and high-end videography. With the X-T3 announced almost two years ago, the Fujifilm X-T4 will aim to step in its shoes as an even more capable all-rounder.

Over its predecessor, it comes with three major upgrades. Firstly, the X-T4 is the first camera in the family to feature in-body image stabilization (IBIS), at 5-axis and 6.5 stops. This will help in scenarios such as handheld videography, low light photography and action sequences. Secondly, has a new shutter mechanism which lets it shoot at up to 15fps in the burst mode, which is one of the fastest among mirrorless cameras. Lastly, it runs off a new battery which is almost 1.5x bigger than the last generation, allowing for almost 600 frames on a single charge.

It retains its image sensor, with the 26.1MP X-Trans CMOS 4 image sensor. This is a 3:2 APS-C sensor, resulting in a 1.5x crop in comparison to full-frame cameras. It brings a new and improved hybrid autofocus system that implements a combination of phase detection (PDAF) and contrast autofocus. Face and eye AF options are also available, and can be used during burst photography as well. Fujifilm claims that focussing takes only about 0.02 seconds and is twice the success rate of the X-T3.

In terms of video recording, the Fujifilm X-T4 can shoot at up to 4K at 60fps at 4:4:2 10-bit externally or 4:2:0 internally over SD at a bitrate of 400mbps. It is also the first camera from the company that can record FHD videos at 240fps for 10x slow-motion capture. Videographers will appreciate the separate menu for video settings and the 3-inch fully articulating touch display.

Other hardware features include weather sealing for ingress protection, with the operating temperature ranging from -10°C to +40°C. Videos in the same format can be recorded on SD cards simultaneously. The audio jack can be used to connect an external mic, headphones as well as LINE level input from external audio equipment. The USB Type-C port can be used for charging as well as data transfer at USB 3.1 speeds.

It can currently be pre-ordered, with deliveries commencing in early June. Colour options include silver and black. The 18-55 lens combo will be available on a later date.