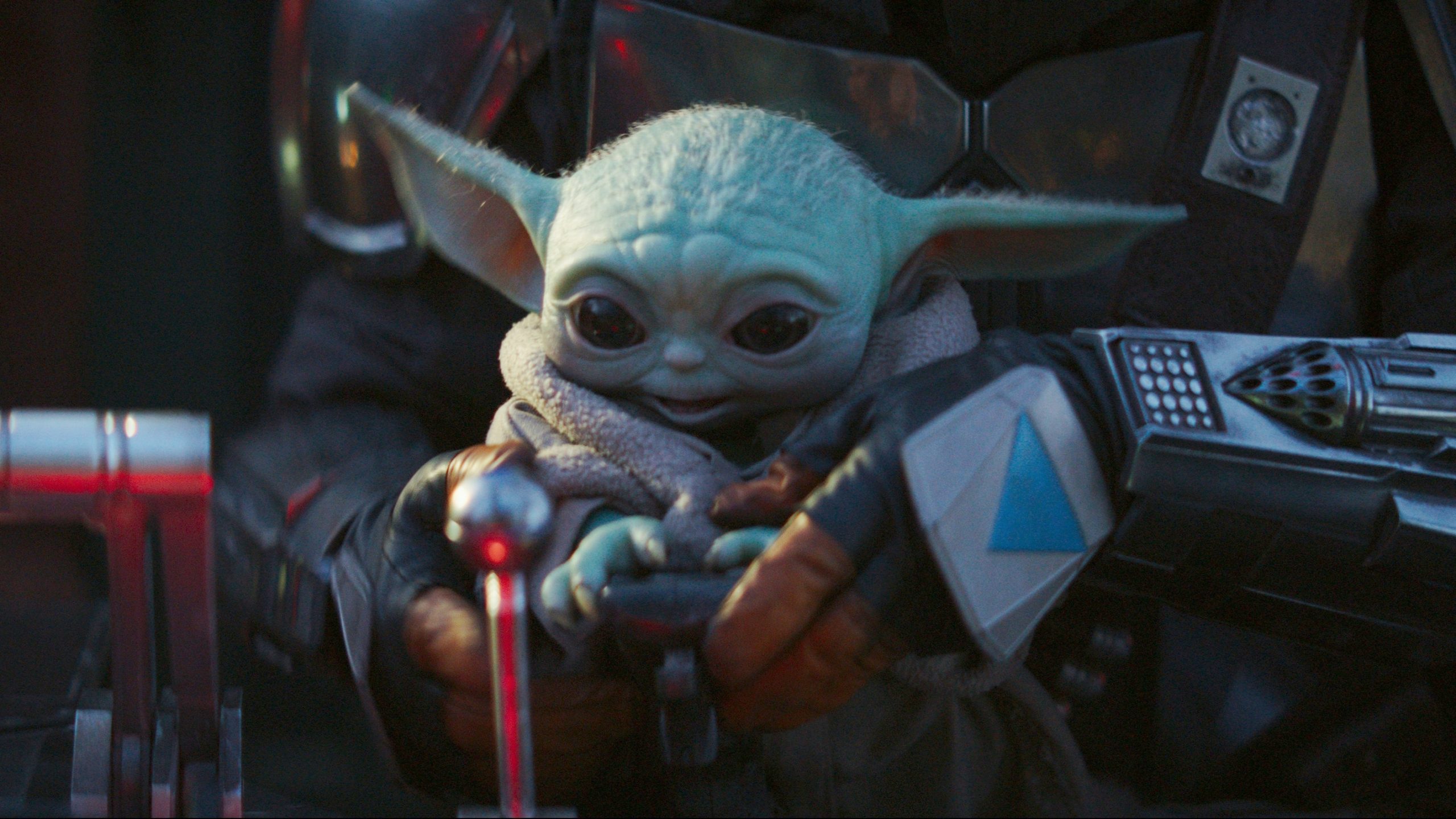 Whether you just enjoy Baby Yoda memes or you’re a diehard Star Wars fan, you don’t have to wait long for The Mandalorian season 2.

Disney Plus is currently releasing new episodes of the documentary series Disney Gallery: The Mandalorian every Friday, with each chapter of the eight-episode season pulling back the curtain on a different facet of the filmmaking process behind the epic space western. Season two of the smash hit series, meanwhile, is set to hit the Disney streaming service in October 2020.

In anticipation of our return to The Mandalorian’s gunslinging adventure across the galaxy with Baby Yoda (or to give him his official name, The Child), we spoke to the show’s star, Mando actor himself, Pedro Pascal, about what we can anticipate for the next season as part of a roundtable interview. Pascal also discussed Baby Yoda fan theories, possible movie spin-offs and the fan-favorite Star Wars franchise characters we can expect to join the second season. He has spoken…

There are a lot of fan theories about who, or what, The Child is, his lineage and why there’s such a high bounty on his adorable little head. From him being a clone, to the lovechild of Yoda, to Yoda himself, the breadth of theories about the cuddly companion are as far-reaching as his galactic adventures.

But which one is Pedro Pascal’s favorite theory? “Oh, well, I know what he is!” he says. “So, my favorite is the one that I’m keeping to myself.” It’s safe to assume, then, that we will discover a lot more about the character when the second season – which has already been filmed – lands later this year.

Of course, that information is some of the most top-secret in the galaxy. Which is perhaps why Pascal is quick to add, “Actually, the truth is that The Child in the series is obviously a very, central story to the whole world of the show – and it’s one that they even keep as a mystery from me.” He tells us that while he knows “what” the Child is, he isn’t aware of his entire story, adding, “Which works completely, because it is a mystery to The Mandalorian. So, I am learning about The Child just as our audiences are and will be.”

We wouldn’t want the Bounty Hunters Guild after us, either.

Numerous reports suggest we can expect to see characters from the animated Star Wars series appear in The Mandalorian season 2. This wouldn’t be a surprise, given that Dave Filoni, who directed the animated The Clone Wars and Rebels, made his live-action directing debut with the first season of The Mandalorian. Chapter Eight of season one, meanwhile, featured the Darksaber, a major plot point from The Clone Wars.

Pascal discusses what it’s like to work with Filoni.

“Oh my gosh, it’s the best thing about it,” Pascal tells us. “I can’t tell you what it’s like to be able to be a part of a show where I’m working with someone who has such incredible knowledge and love of everything Star Wars, which is in Dave Filoni. And of course he has his animated series, and all of its possibilities.”

Pascal stops short of confirming who might appear in The Mandalorian season 2, but it sounds like Star Wars fans have a lot to look forward to. “I can tell you that it’s sort of limitless in terms of the kinds of possibilities of things that we may have seen from The Clone Wars that might be realized within the vision of the show The Mandalorian.” On the crossover of characters between the popular animated and live-action Star Wars series, he adds, “I wouldn’t want to get specific at all because honestly, especially if you love his work and you love the show, those are surprises that are definitely worth waiting for.”

“Dave Filoni is really the greatest guy,” he adds. We have a feeling a lot of The Clone Wars fans are going to be saying the same thing…

Could The Mandalorian turn up in a Star Wars movie?

Pedro Pascal has joked in interviews before that his characters in general tend to meet a rather grave end. See: the Red Viper’s grim finale moments in Game of Thrones. Does that mean we could see The Mandalorian go the same, horrific way? “Oh, God, I have no idea. I think it’s such a dangerous world that he navigates,” he tells us, not settling our jangled nerves in any way, shape or form, “And then of course, everyone is in danger. Especially since shows I’ve been in, like Game of Thrones, sort of set the tone for those kinds of shocking surprises. Who knows? Star Wars has its own set of rules for sure. But anything is possible.”

Pascal doesn’t know either way if we’ll see The Mandalorian crop up in the theatrical Star Wars films but it doesn’t seem impossible – after all, The Clone Wars character Ahsoka Tano had an unexpected cameo in 2019’s The Rise of Skywalker. “I have no idea. You know, sometimes there are things that have such a size to it, that it basically keeps you from thinking past the very present of what you’re doing,” Pascal says, on the prospect of the character turning up in a Star Wars movie. “So it’s just not something that I can wrap my head around!”

“There’s a very sustaining palette to the aesthetic of the show that honors all of the old and the new of what we know of Star Wars,” Pascal tells us of his role, which he has said was influenced by Sergio Leone’s spaghetti westerns in creating The Mandalorian’s lone gunslinger performance. “And then in very artful and daring ways, they’re going to forge new styles,” he teases of the second season.

“I think they’re very dedicated to not betraying what would feel or look true to the world, but there are so many so many special ways – none of which I can tell you – that they are experimenting with creating even more new environments in the Star Wars universe.”