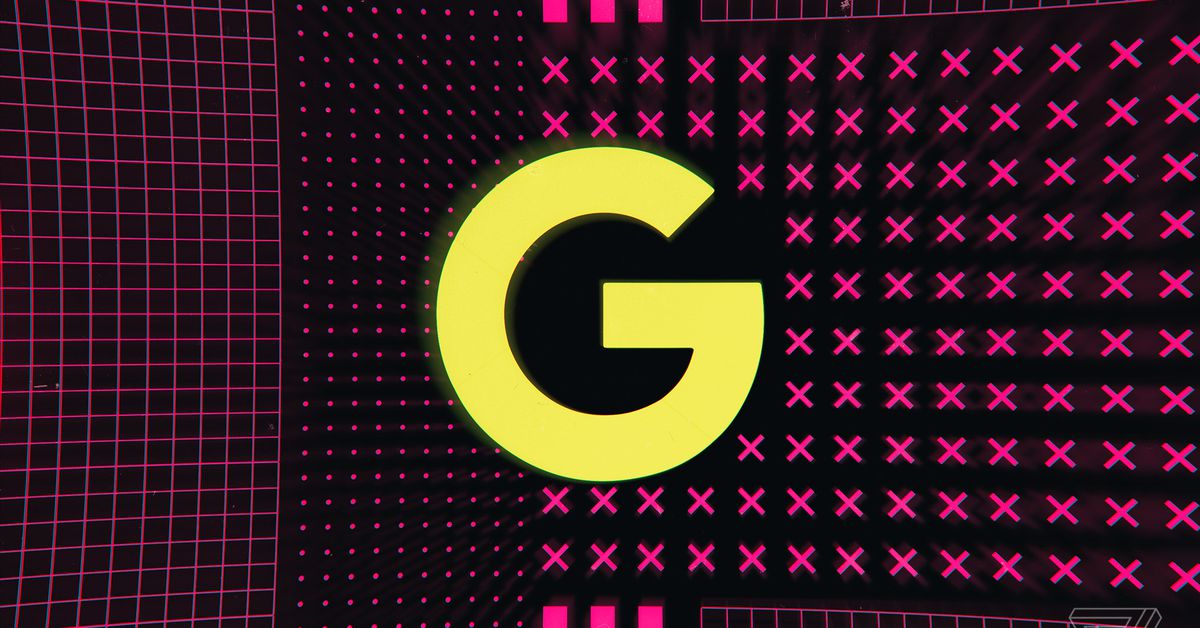 Former Google engineer James Damore, who sued Google in 2018 for allegedly discriminating against conservative white men, has asked a court to dismiss the suit, Bloomberg reported. The written request by Damore and three other men who joined his suit also was joined by Google. Damore’s attorney said as part of an agreement with Google the men are barred from speaking about the case beyond the Thursday filing in Santa Clara Superior Court, according to Bloomberg.

Neither Damore’s attorney nor Google responded to requests for comment from The Verge on Saturday.

The company fired Damore in 2017 after he wrote a controversial internal memo suggesting women were biologically less suited for tech jobs. The memo later became public, and Google CEO Sundar Pichai sent an internal email to staff at the time saying Damore had violated the company code of conduct for “advancing harmful gender stereotypes in our workplace.”

In a separate complaint, the US National Labor Relations Board found in 2018 that Google had given a legitimate reason for firing Damore.