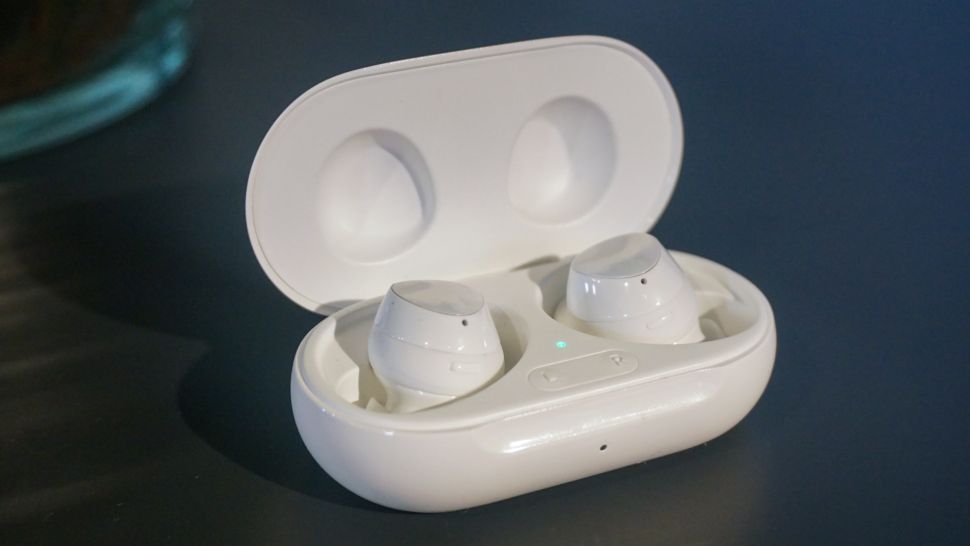 Like any other technology company, Samsung has got quite a few plans for the second half of the year. Especially given the fact that the majority of the first six months of the year have been particularly dull due to the pandemic outbreak.

It has been reported that the South Korean tech giant is gearing to launch products like Galaxy Fold 2, Galaxy Note 20, 5G avatar of Galaxy Z Flip, Galaxy Tab 7, Galaxy Watch 3 and a pair of Bean shaped true wireless earbuds which may launch as Galaxy Buds Live.

With these many products in line to be launched, Samsung may decide to unveil a few or at least two – Galaxy Watch 3 and Galaxy Buds Live in July, as reported by Sammobile. While the rest of the devices may be unveiled during the Unpacked event slated to be held in the first week of August.

While the no actual date of this mini-launch of sorts available yet, both the devices may start retailing only around the Unpacked event.

The Samsung Galaxy Buds Live are rumoured to come equipped with Active Noise Cancellation and like the previous – Galaxy Buds or Buds Plus may come bundled with the flagship phones like Galaxy Note 20 and Galaxy Fold 2. Samsung may price the new pair of buds aggressively to compete against the rivals like Apple AirPods by keeping the price below $150.

With the Galaxy Watch 3, Samsung may bring back the rotating bezel seen in the initial variant and may come with a Titanium build. There is no information around its pricing at this point.