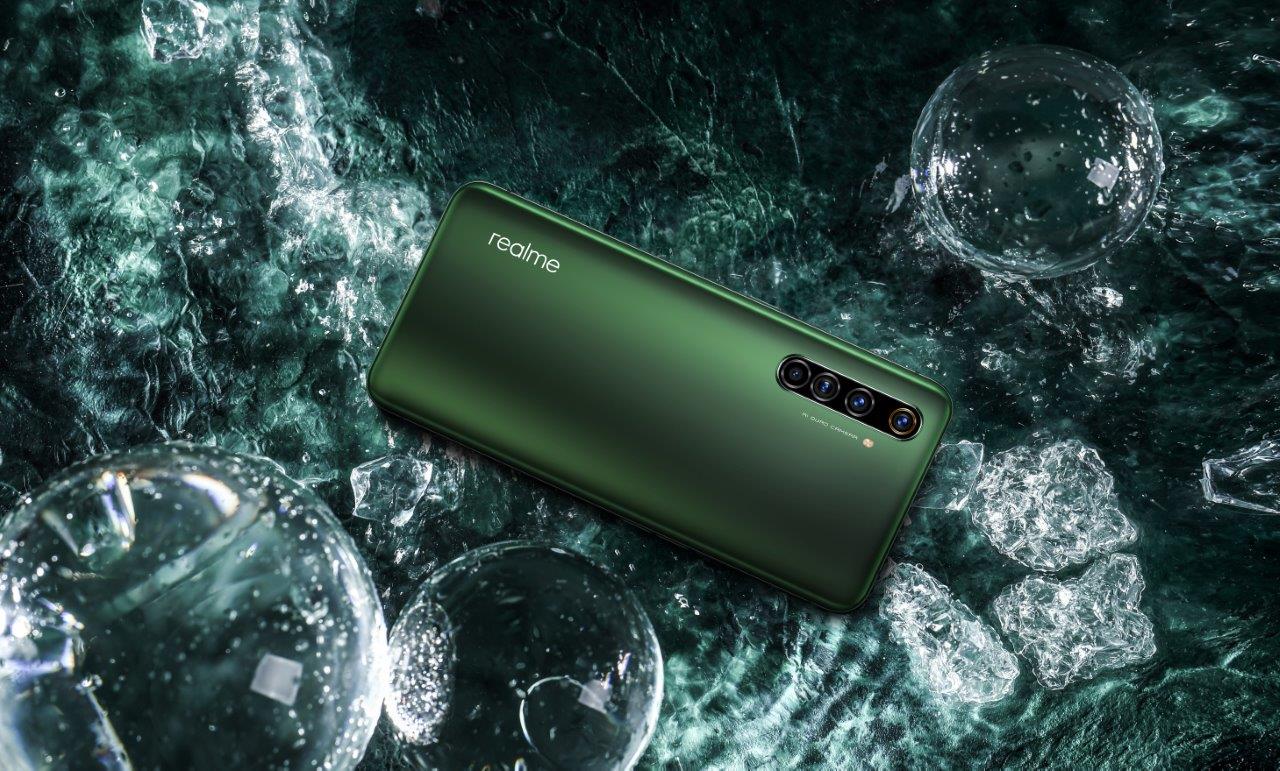 Realme is not done with the X50 series. The company kicked off the series with the Realme X50 5G earlier this year and has been stacking it up with various devices and the Realme X50t could be the next entrant in the list as a new Google Play Console listing suggests that the device could be heading for launch soon.

As per 91Mobiles, the new Google Play listing reveals key specifications of the device. The database suggests that the marketing name could be ‘Realme X50t 5G’ and has a model number RMX2052CN by the looks of which we can assume the device could debut in China soon.

The Realme X50t is expected to have a FHD+ screen as mentioned in the listing with a resolution of 2400×1080 pixels. It will have a screen density of 480 DPI.

Further, the listing confirms the presence of Qualcomm Snapdragon 765 5G SoC and Adreno 620 GPU for graphics. As we all know,  this is Qualcomm’s semi-custom ARM-based SoC built on Kryo cores. This along with the approx RAM of 6GB falls in line with the earlier rumours.

This mid-range smartphone seems to run on the latest Android 10 which is a no brainer. The Realme X50t has been in the rumours recently. A few days ago, a popular tipster in China posted that the upcoming X50t could sport a 48MP shooter replacing the 64MP from the X50 5G.

Additionally, he said the new smartphone will almost have a similar design compared to the X50m and come with a 120Hz refresh rate screen. The display, however, is likely to be the LCD screen. It is also expected to come with support for 30W fast charging.

An interesting rumour that follows is the reduction of 5G bands. The device is rumored to have fewer bands like n41, n78, and n-79 tri-bands. However, the company is yet to give an official word on this.

Sadly, we don’t have further details but considering the previous leaks and the new Google Play entry, it looks like the device is just around the corner.