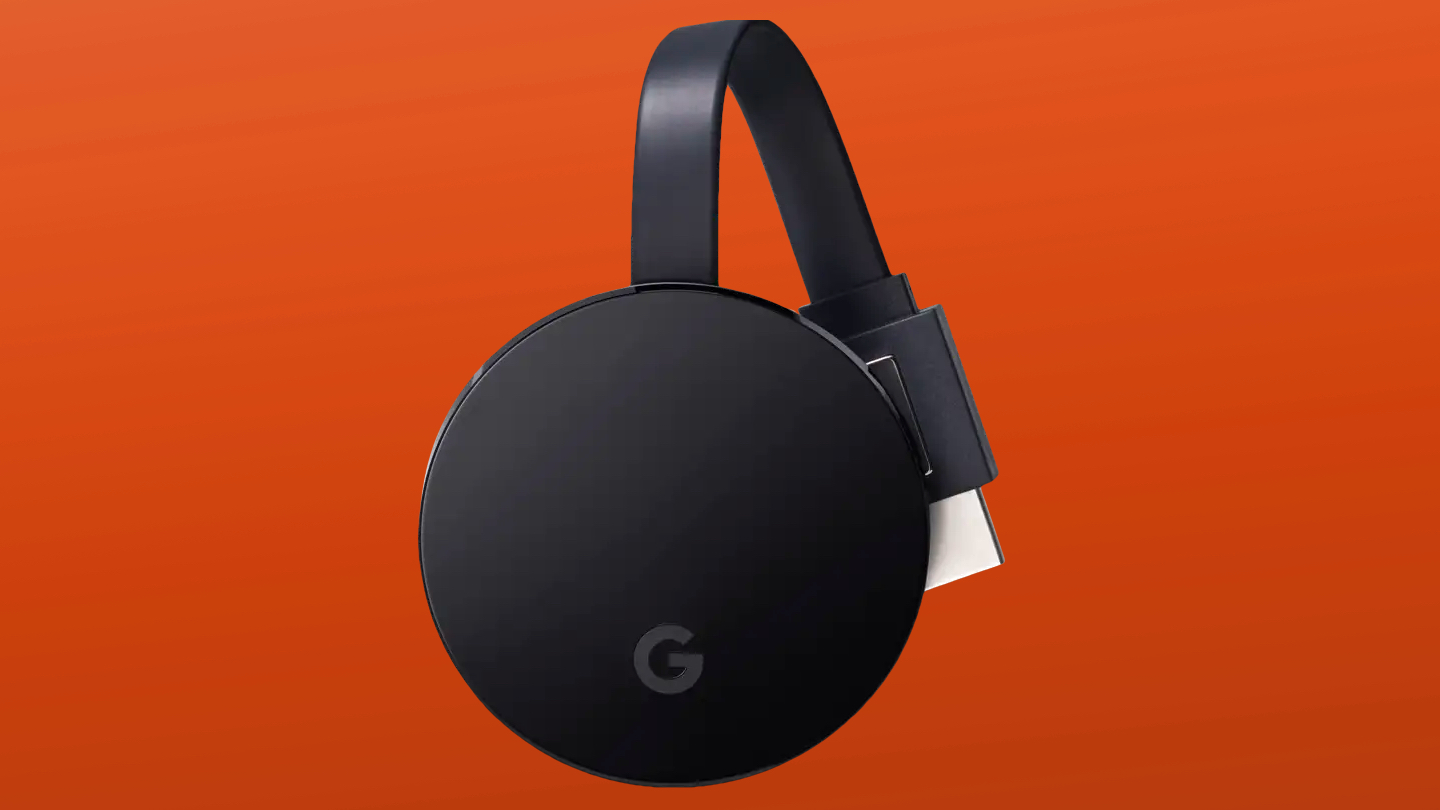 Expectations are high for the Google Chromecast Ultra 2, the rumored 2nd Generation 4K streaming device from Google that follows in the footsteps of the amazing Chromecast Ultra.

If the rumors are true, the Chromecast Ultra 2 could offer two things we’ve never seen on any Chromecast product before – Android TV and a fully functional remote control.

You see, while Chromecast has always been the best platform to Cast to from your phone or tablet, we’ve never seen a full, robust smart platform on the device with its own apps and app store, and that’s what could be coming in the next generation.

The benefit of it supporting Android TV (or, Google TV, if they decide to change the name back) is that Android TV apps can support Dolby Vision and Dolby Atmos, two next-gen audiovisual standards that are supported on the Apple TV 4K, Nvidia Shield and other rival devices that aren’t fully supported on Google’s current flagship streaming dongle.

So what do you need to know about the Chromecast Ultra 2? We’ve broken down all the rumors below so you can brush up before its potential unveiling at the next Google I/O or, even before then, if Google surprises us with a virtual event.

Most of the information we have about the Chromecast Ultra 2 comes from a source who spoke confidentially to 9to5Google who claims to know about the device.

While said source couldn’t pinpoint a launch date, based on an FCC filing by Google for a new remote, it sounds like we could see the streamer sooner rather than later.

Hmmmm… a Google Remote for an unknown device just passed through the FCC… https://t.co/nz0xBG8AtL pic.twitter.com/6gEQ35nR7gMarch 10, 2020

Based on some specs floating around, other publications are saying that we’ll likely see the 4K HDR streaming dongle at the next big Google event, whenever the company decides to re-schedule its annual Google I/O conference, and likely at a price point that’s similar to other Chromecast devices – around $80 (£60/AU$120).

Most rumors point to the Chromecast Ultra 2 having a remote and a design that’s very similar to what we’ve seen on the Chromecast lineup thus far – i.e. a circular streaming dongle that hangs off the back of the TV and plugs into the HDMI port.

Inside, it’s likely that Google will upgrade the processor to something a bit more current than the processor it plugged into the 2016 Chromecast Ultra but exact specs are TBD. The closest approximation of what the Chromecast Ultra 2 could be rocking under the hood comes from the ADT-3 developer device that Google released in 2019 that has a quad-core A53 processor and 2GB of DDR3 memory, with support for HDMI 2.1.

There’s no guarantee that the Ultra 2 will have the exact same configuration, but considering this is the device Google sells to developers when making Android TV apps, there’s a good chance we’ll see something that’s either around the same power level or a little better.

As for the purported remote, images in the FCC filing point to something simple and refined – something similar perhaps to the remote that launched with the Google Daydream View VR headset. A small plastic remote would help keep cost down (the whole premise of Google’s streaming dongle, after all) while adding in the ability to navigate an interface.

The Nvidia Shield, another Android TV streaming device, already comes with a remote like that and has been pretty successful, so the idea isn’t entirely unprecedented.

All the rumors so far point to an interface that’s going to be the latest version of Android TV (version 10, if you’re keeping track).

Admittedly, the latest version of the software wasn’t a massive improvement for the platform and mostly focused on some back-end improvements in the way of security and reliability, but Google is constantly experimenting with new row ideas and isn’t afraid to roll out major overhauls mid-release like it’s done in the past.

If you’ve never used it, however, Android TV tries to show you a buffet of content from different sources: the top row is your most regularly-used apps, with several rows underneath that follow content recommendation snippets for each of the main services.

In terms of supported services, all the main players are available on current Android TV devices – Netflix, Amazon Prime, YouTube, Vudu, HBO, Twitch, Hulu, Sling TV, Crackle, EPIX and many, many more are all available, and on the Nvidia Shield, two of those services offer Dolby Vision streaming (it’s Netflix and Vudu) which means that we could see the same functionality on the Chromecast Ultra 2 if it decides to go the full fat Android TV route.

Besides the quality of life enhancements offered by Android TV, a new Chromecast Ultra device could definitely tap into the Nest ecosystem should Google decide to go down that path. Android TV already has a fair amount of smart home integration using Google Assistant, and there’s always a chance that Google could re-brand the streaming device under its Nest banner like it did with the Google Nest Mini.

Finally, we can’t shutdown the rumor mill without talking about support for Google Stadia, the company’s cloud gaming service that it launched in 2019.