Hamilton comes to Disney+ this July, a year ahead of schedule 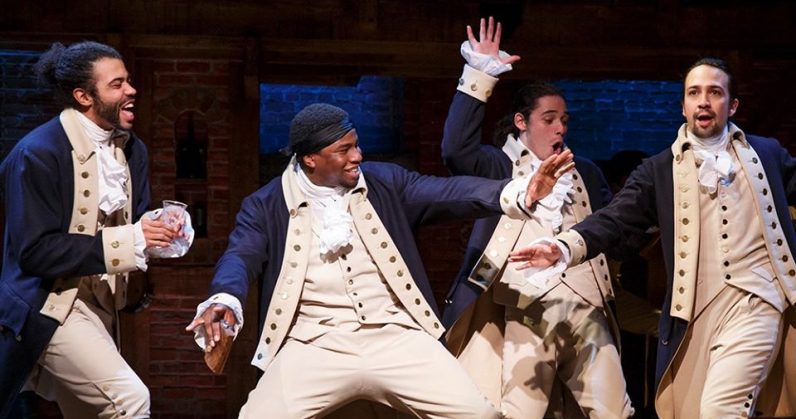 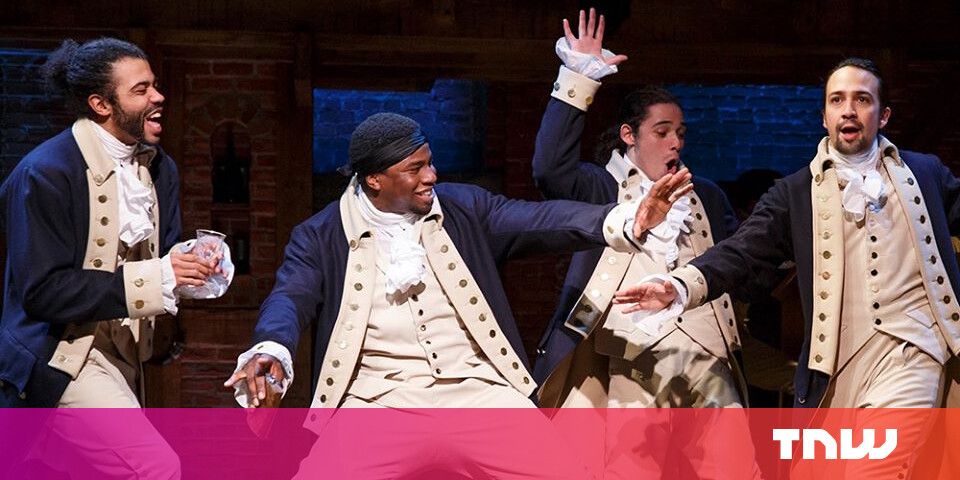 Disney revealed this week it’s bringing the filmed version of the Hamilton stage show to Disney+ over a year before it was originally intended to be released. It’s pretty likely the House of Mouse bumped up the release to draw viewers to Disney+ during the quarantine, when streaming is king. But no matter their motives, it’ll be great to both see Hamilton and have something new to watch on Disney+.

Surprise! The original Broadway production of Hamilton, filmed LIVE onstage at the Richard Rodgers Theatre, is now coming exclusively to #DisneyPlus this July 3rd. Shout it to the rooftops! #Hamilfilm pic.twitter.com/4FK4lZhcO6

The version of Hamilton we’ll be seeing was filmed in 2016: to be clear, it’s not a film adaptation, but a special recording of the show onstage. According to Disney, the show was filmed in such a way that viewers will feel as though they’re there: “The film is a leap forward in the art of ‘live capture’ which transports its audience into the world of the Broadway show in a uniquely intimate way. Combining the best elements of live theater, film, and streaming, the result is a cinematic stage performance that is a wholly new way to experience Hamilton.”

If I were to ask Disney, I’m sure it’d say the offering is a gesture to help get its audience through quarantine with something fresh to watch. Miranda himself said in a statement he was grateful to Disney for moving the release window up “in light of the world turning upside down.” The film was originally scheduled to have a theatrical run in October 2021, appearing on Disney+ some time after that.

I’m more inclined to believe it’s to spruce up the library of Disney+, drawing in some fresh eyes at a time when the audience is the most captive it’s ever going to be. Disney+ is a great service if you need a back catalog of older movies, but it’s really lean on originals. I challenge anyone to tell me an original Disney+ show they’ve watched since the service launched six months ago that’s not called The Mandalorian. I’m willing to bet most of us would have to dig deep in our heads to come up with anything — I’m coming up empty.

In that light, I’m not surprised to see Disney showing one of the best cards in its hand a little early. Just to remind you how valuable an intellectual property this is, Disney reportedly paid $75 million for the rights to Hamilton.

It’s no secret the COVID-19 pandemic is changing our relationship with entertainment. Between gaming becoming the dominant form of social interaction and film studios opting to release movies on streaming services in lieu of no-longer-possible theatrical releases, we’re all consuming it differently in the last few months. Streaming services and their original content are becoming even more of a staple of our daily lives than they already were. The company may still release Hamilton for a theatrical run, but its release on Disney+ feels much more important.

Hamilton will be available on Disney+ on July 3.