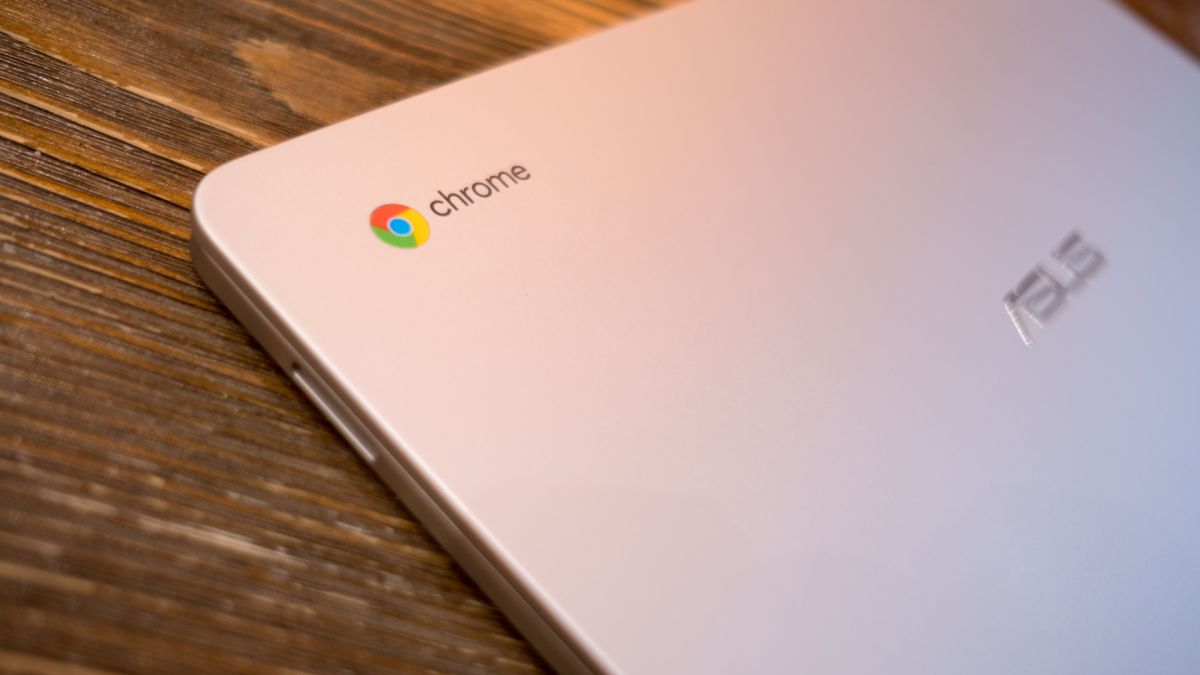 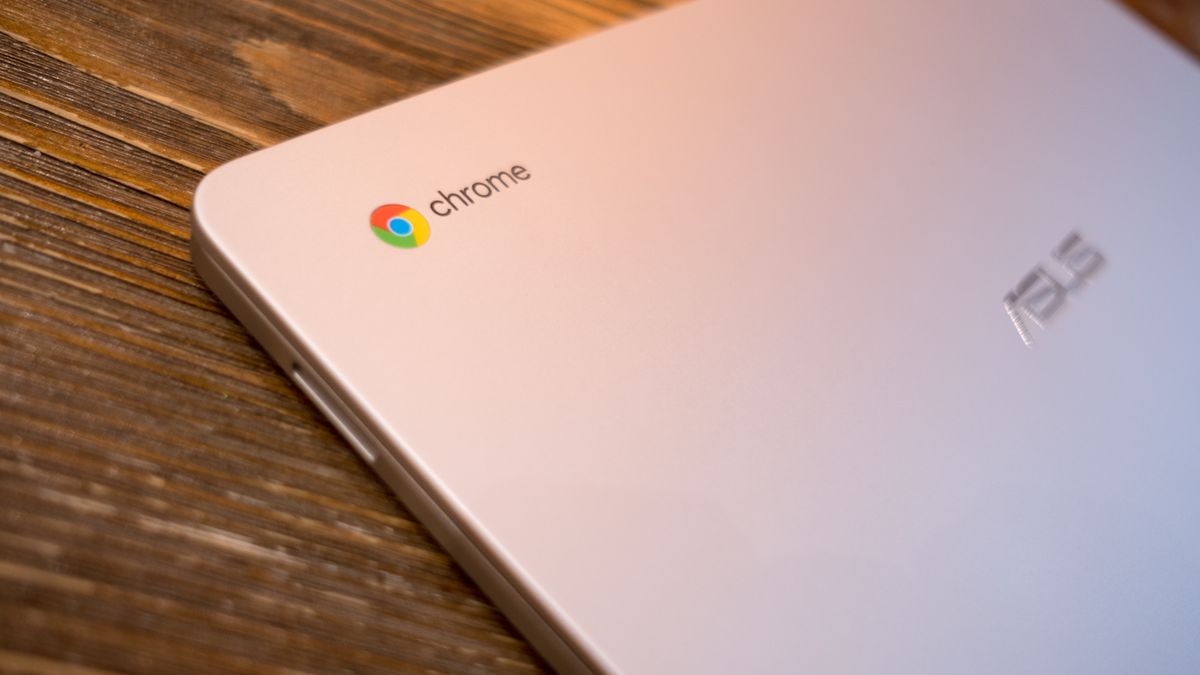 Google has launched a new site dedicated to helping developers find and access the tools, resources and best practices they need to adapt their Android and web apps for Chrome OS.

ChromeOS.dev is currently available in English and Spanish with other languages coming soon and the new site will serve as a portal for developers looking for the latest news, product announcements, technical documentation and code samples from popular apps.

Google is working to bolster the number of apps available for Chrome OS as between March and June of this year, Chromebook sales grew by 127 percent year over year. At the same time, the search giant also recently announced that it will extend the shutdown deadline for Chrome apps on Windows, Mac and Linux until June of 2021.

In order to make it easier for developers to create Android apps using Chromebooks, supported devices from Acer, Asus, Dell, HP and Lenovo can now run a full version of the Android Emulator. This allows developers to test their apps on any Android version and device without needing actual hardware to do so. Android app developers can even simulate map locations and other sensor data to see how well their app performs with various motions, orientations and environmental conditions.

At the same time, Google has now made it easier to build and test Android apps on a single machine. Developers running Chrome OS M81 or higher can deploy and test apps directly on their Chromebooks without having to use developer mode or connect different devices physically via USB.

Google has also improved the default checks in Android’s lint tool to help developers identify and correct common coding issues. This feature is currently available for testing the Canary channel and can be used to improve how apps display on larger screens such as non-resizable and portrait-locked devices.

“From day one, our goal has been to help developers at every skill level create simple, powerful, and secure app experiences for all platforms. As our new reality creates a greater need for helpful and engaging apps on large-screen devices, we’re working hard to streamline the process by making Chrome OS more versatile, customizable, and intuitive.”