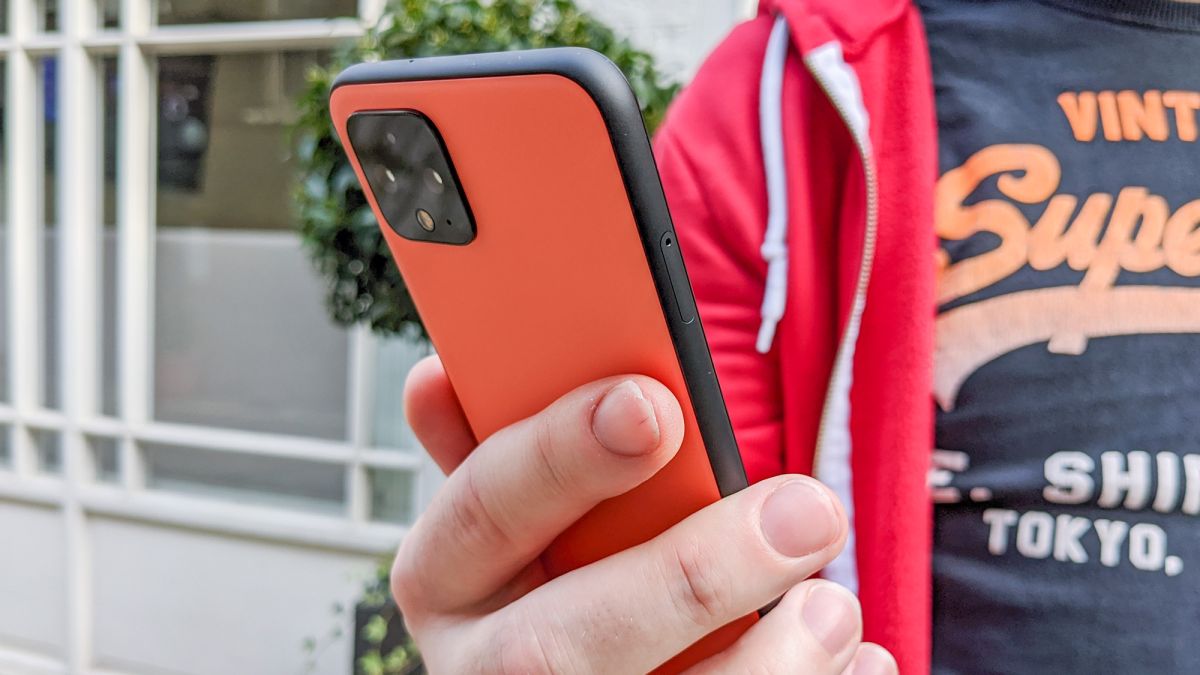 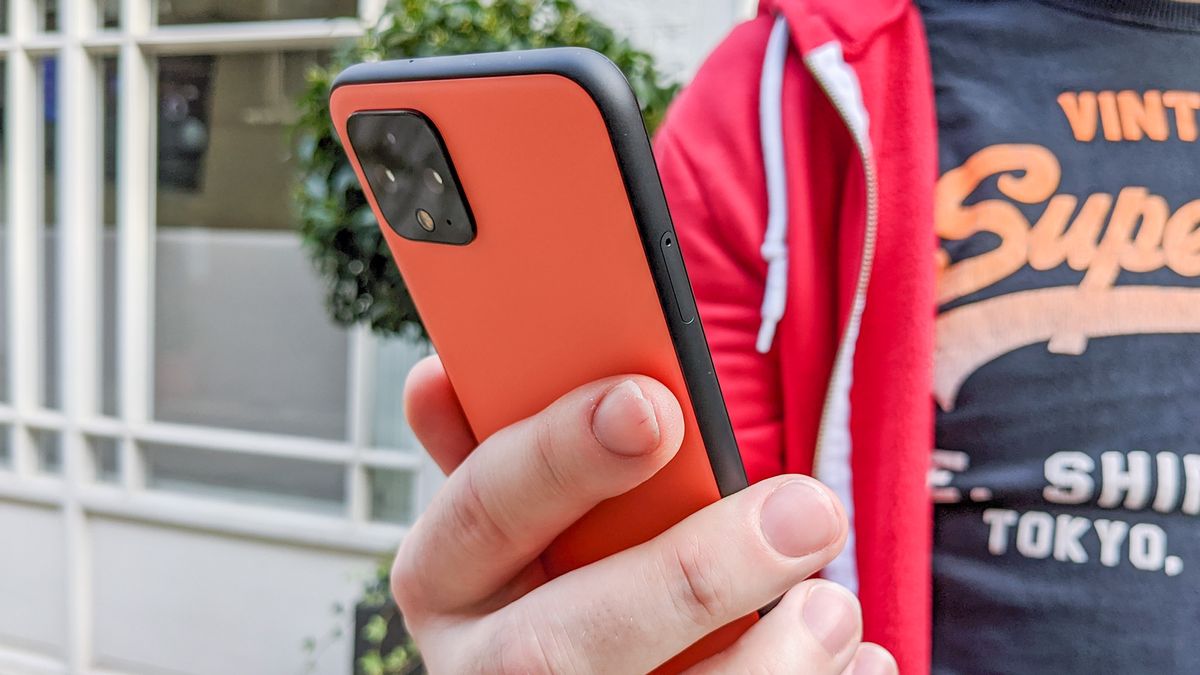 Google ambitiously added an array of radars on the Pixel 4 last year, suggesting an alternate way of interacting with smartphones. A new report claims that Motion Sense will not make it to the Pixel 5.

Motion Sense was the hallmark feature of the Google Pixel 4 series, which added a Soli motion-sensing radar. It allowed for new ways to interact with your phone via gestures in the air to navigate through the interface and various apps. The idea was to eliminate the need to touch the phone. While the Pixel 4 was the first device to sport Soli, it also seems like it will be the last from Google.

In yesterday’s show, we also touched on some things we’re hearing about Pixel 5 from sources — specifically that it will likely leave behind hobbies like SoliMay 15, 2020

In the latest episode of 9to5Google’s podcast, the hosts mentioned how a new tip stated that the Soli chip will be left out of the Google Pixel 5. No other details were specified. If this turns out to be true, the upcoming Pixel will also lose 3D face unlock, or at least move to a different implementation.

Motion Sense was novel, but it was far from perfect. Many users claimed that it didn’t always work as advertised. Its functionality was also limited to a few apps. In fact, it brought a new set of problems as the frequency at which it would function was not legal in some countries. This led to the Pixel 4 to never launch in markets such as India.

By axing Soli, Google will not only be able to sell the Pixel 5 in more markets, but also bring the price of the device down. That trend is also highlighted by the choice of the chipset, as it is said to opt for the mid-range Snapdragon 768G, instead of the flagship Snapdragon 865. Along with 5G capabilities, it also brings support for 120Hz displays, superior imaging and gaming. Photography is expected to remain the key talking point of the Pixel 5, but it remains to be seen how the departure of the head of the department will affect that.