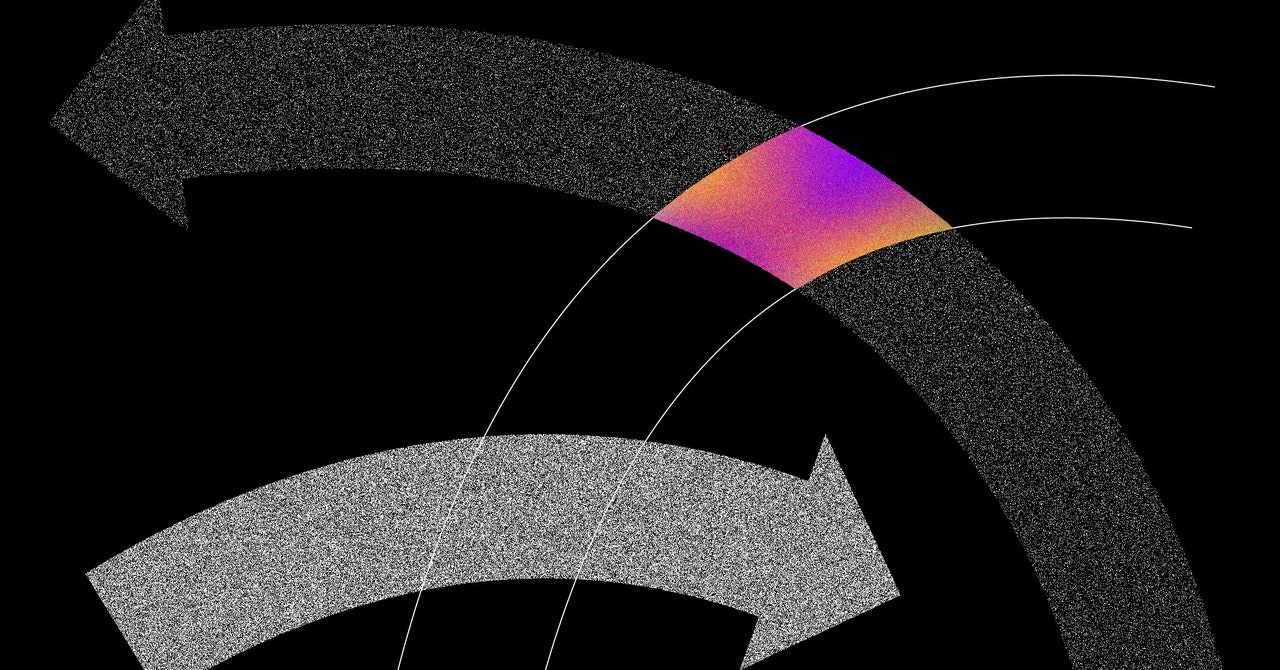 While platforms like Facebook offer 21st-century advertising tools that harness advanced computation to target ads and change behavior, they are only using 20th-century PSAs against coronavirus.

Given the exponential challenge we’re up against, passive links to Centers for Disease Control and World Health Organization information and videos are woefully insufficient to keep the curve flattened. Too many people are still uninformed, not fully appraising, or unmotivated to action by the threat we face—it will result in millions of lives being lost around the world, their last days without breath and in isolation from loved ones. As summer nears and social distancing extends, our collective will may wane. Technology has the power to change that.

Aza Raskin (@aza) is a cofounder of the Center for Humane Technology.

Consider that on April 9, nearly a month into the pandemic, 25 percent of the US population misunderstood whether they were subject to a shelter-in-place order. And in some states, more than 50 percent didn’t know or incorrectly answered the question “Do you live in an area that is currently under a stay-at-home order due to the pandemic?” On May 4, the city of Miami Beach had to close a park where over 7,300 people showed up without masks. It’s been over a month since the CDC officially adopted mask use as necessary to halt the spread of the disease. Similarly, only 60 percent of Americans knew that you can’t actually kill the coronavirus by drinking water to flush it into your stomach acid; only 44 percent had worn a mask in public. One report found that 100 pieces of false Covid-19 content were shared on Facebook 1.7 million times and had 117 million views.

Meanwhile, Covid-19 was doubling infections every few days. In New York City, a steady flow of refrigerator trucks docked at hospitals to carry away the dead bodies. The number of Americans killed is now more than 25 times the number of people killed in the terrorist attacks on September 11, 2001. Seventy thousand Americans are dead, 20 percent more than were killed in the Vietnam war. That horror will soon overwhelm the limited health care systems in Lagos and Mexico City and New Delhi, where millions more reside.

We technologists have a responsibility. Our products are uniquely capable of leaping past the exponential curve to reach 3 billion people–everyone on the social platforms–before the virus can.

Inside every major social media platform there are groups known as “growth teams,” whose sole purpose is to virally grow user numbers. They’ve pioneered the features and techniques that have fueled the exponential growth of Facebook, TikTok, Snapchat, Instagram, Twitter, and every other social platform. They understand and play to fundamental human psychology that works across language, country, and culture.

What if every growth team became a Covid-19 anti-growth team?

Using these kinds of techniques pose all sorts of ethical considerations. Crises pit dearly held values against other dearly held values. That ethical complexity, however, is no different than the ethics of previous design choices and automated ranking algorithms for news feeds. In addition, they require no new mass surveillance.

To change behavior at scale goes a step beyond mere information.

Recently, WhatsApp launched a WHO chatbot to its 2 billion users. While that’s great, to get it to work, a user has to save the number +41 79 893 1892 to their phone contacts, then text “Hi” in a WhatsApp message. Few will use it if they must text “hi” to an obscure number to initiate the bot.

Moreover, waiting for users to send a message to a bot on their own simply won’t save millions of lives. Poor design has real-world consequences.

Instead, WhatsApp should proactively send a message to users in the highest-risk and most dense urban areas and cities to reach them before the virus does. This is especially important for reaching the 2 billion people in the Global South, whose fragile health care systems are more vulnerable to surges, and whom WhatsApp is uniquely positioned to reach.