Guess How Much Uber and Lyft Would Owe California If Drivers Were Employees? Try $413 Million 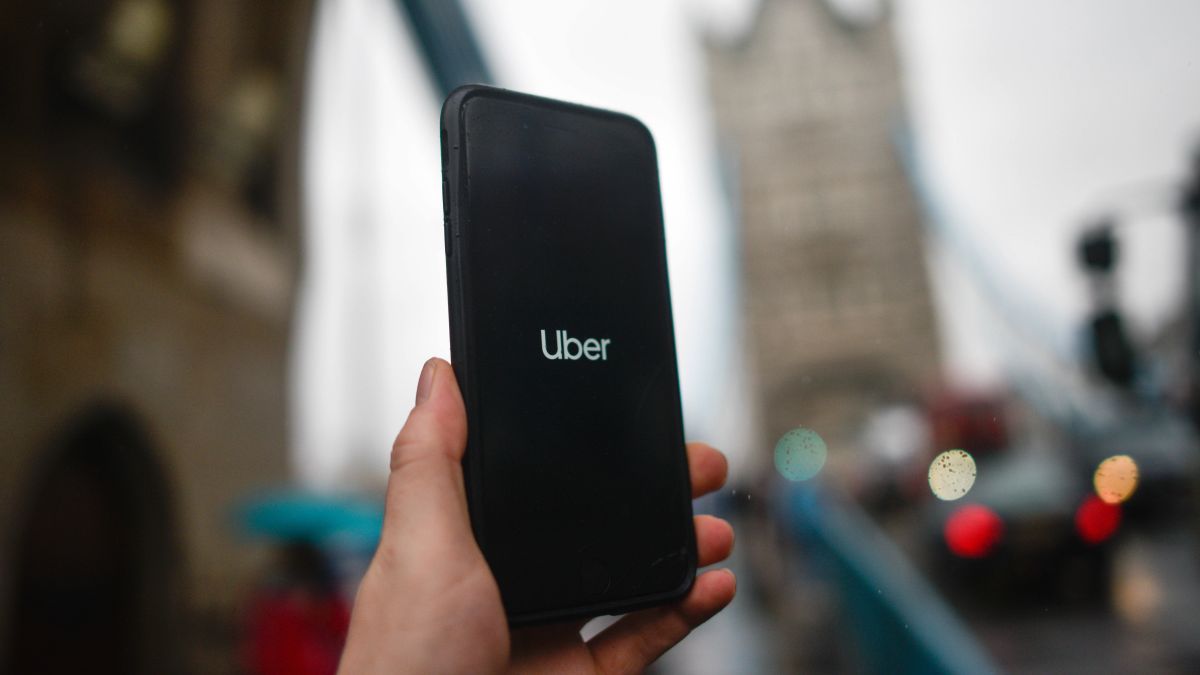 If Lyft and Uber had classified their drivers as employees rather than independent contractors as the companies currently do (and would very much like to continue doing), what would they have hypothetically owed to California in unemployment insurance tax? According to an estimate from the UC Berkeley Labor Center, the two companies would have had to pay hundreds of millions of dollars to the state’s Unemployment Insurance Fund over a five-year period had their workers been employees.

The data brief, published last week, cited available datasets—including company-provided data obtained by the California Air Resources Board, analysis from JP Morgan Chase, and available data from Uber’s Chief Economist Jonathan Hall and former Department of Labor Chief Economist Alan Krueger on drivers’ weekly work hours—to draw up estimates for the number of workers at each company, as well as how many of these workers at Lyft and Uber made more than the $7,000 taxable wage limit in California.

The team estimated that workers’ aggregate taxable base earnings were roughly $3.38 billion in 2018 and that the companies would have owed $114.8 million in unemployment insurance tax. Because no data about the two companies’ growth in California between 2014 and 2018 was available to the team, they instead simulated Uber and Lyft’s growth in the Golden State using data from King County, Washington, to identify an estimate for what Lyft and Uber would have owed in unemployment insurance taxes for the period between 2014 to 2019.

According to these estimates, Uber and Lyft would have been required to pay a staggering $413 million to the state’s Unemployment Insurance Fund during this time had it classified its contractors as employees.

Uber did not immediately return a request for comment about the report. In a statement sent to Gizmodo by email, a Lyft spokesperson disputed the report and its figures, claiming it “ignores basic economics in an effort to achieve a predetermined conclusion that serves a political agenda” and that its findings are “wildly off.”

“For starters, in this hypothetical reality, everyone who has chosen to drive for Lyft would have been hired by Lyft as an employee,” the spokesperson said. “As we’ve repeatedly said, that wouldn’t happen in the real world—instead, many, many Californians would lose the opportunity to earn by driving with Lyft.”

The argument the company is making here is that driving for Lyft is a means of supplemental income, not primary income. But a March survey of nearly 200 Uber and Lyft drivers found that is not necessarily the case, and that many were solely reliant on their rapidly declining gig earnings and had no other sources of income.

Moreover, when asked directly for its own internal estimate of how much money Lyft would owe in unemployment insurance taxes if it classified its drivers as employees, the company did not immediately provide an answer.

Lyft also split hairs over calculations pulled from the California Air Resources Board data, arguing that it cites vehicles and not workers. People can have multiple vehicles, Lyft argued, so the Berkeley team supposedly overestimated the number of drivers “significantly.” More generally, Lyft argued that the Berkeley data is biased because the Labor Center works with unions (as well as with government and employers) to develop policy and conduct research—an absolute crime by Lyft’s standards if its scathing response to the data brief is any indication.

Lyft cited November data from the Rideshare Guy that found 66 percent of the roughly 1,000 drivers it polled said they wanted to remain independent contractors. But that doesn’t align with the message from Uber and Lyft drivers themselves this week, in a vastly different environment created by a global health crisis. On Monday, around 100 Lyft and Uber workers staged a caravan protest at Uber’s headquarters in San Francisco to demand that the companies give them the basic rights that come with employee classification.

“Uber, Lyft, and other gig companies are continuing in the same path of abusing and completely taking advantage of workers while putting them at risk,” Gig Workers Rising organizer Edan Alva told TechCrunch this week. “The thing is, it’s never been clearer than during these times how benefits, sick days and unemployment benefits are absolutely critical for workers, especially for workers who are considered essential and are the most vulnerable in society overall. What they earn immediately goes to sustaining themselves and their families.”

Weird, Lyft must’ve missed that one.