Have Some Laughs With the $25 Cornetto Trilogy Blu-Ray Collection 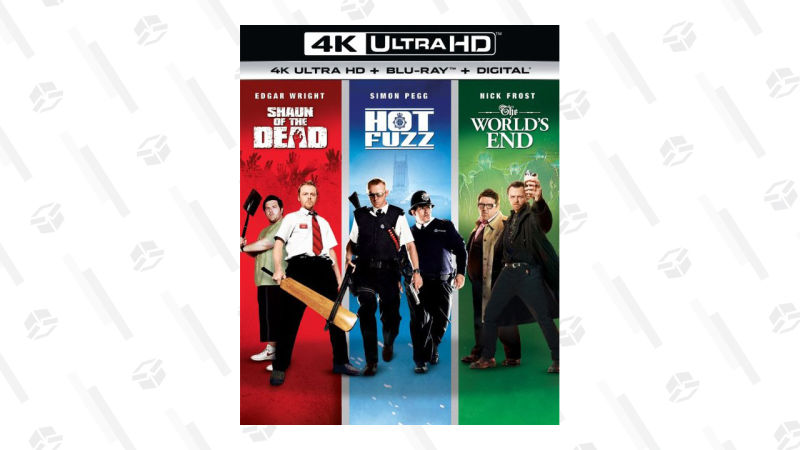 Need a few laughs? Yeah, I don’t blame you. If you like having a physical Blu-Ray collection, you can pick up the Cornetto Trilogy at a nice low $25 at Best Buy. Not bad!

The Cornetto Trilogy consists of three movies starring Nick Frost and Simon Pegg: Shaun of the Dead, Hot Fuzz, and World’s End. I’ve only seen Hot Fuzz myself, but I had a hell of a time watching it. Shaun of the Dead is pretty much a classic at this point, too. So if you haven’t seen them before, or want to own the collection, Best Buy is giving you a good chance to grab it. And it’s 4K Ultra Blu-Ray, too!

TikTok is thinking about letting its creators charge subscription fees

TikTok is thinking about letting its creators charge subscription fees