Zoom Not Cutting It for You? Try Exploring a Virtual World 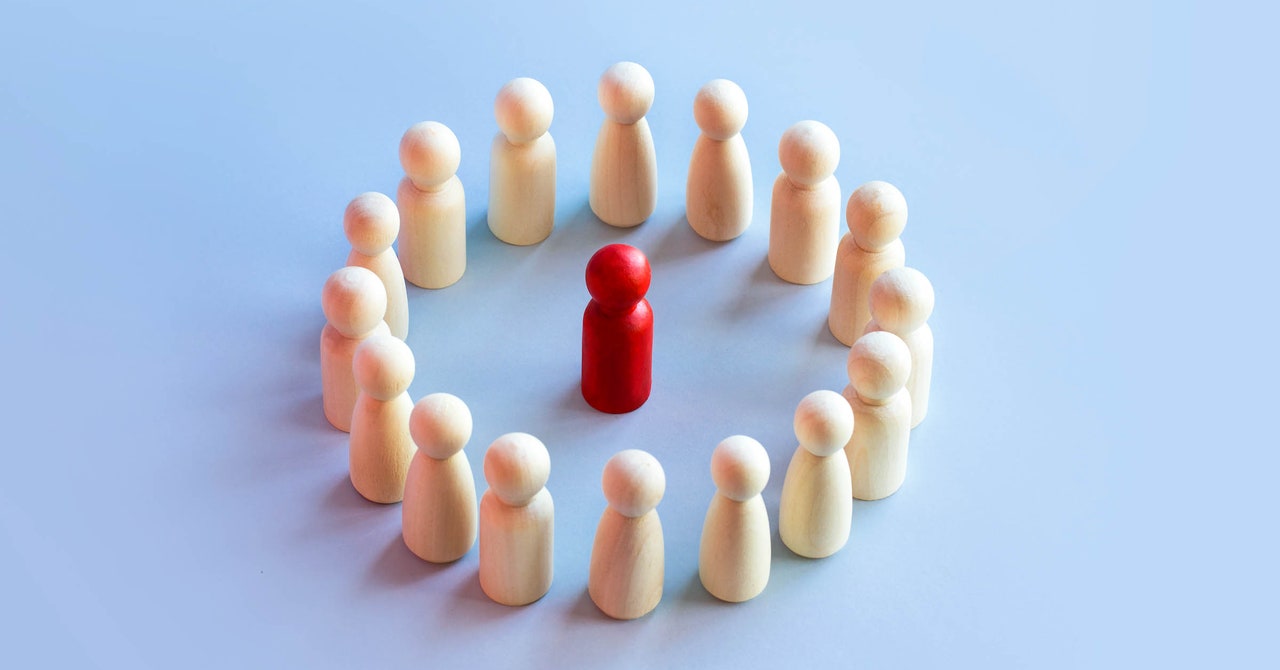 The best part about Online Town is that it’s more than a novelty; it works well. During a 40-minute interview I did with Tabrizi and Jaffer within the site, there was barely any lag and zero noticeable glitches. The program sends audio and video data peer-to-peer using the open source software WebRTC. That means your video chat is sent directly to the person you’re chatting with, rather than being stored on Online Town’s servers. Relying on peer-to-peer technology made the project easy to scale and means Siempre has no way of spying on your video calls.

Anyone can create a room in Online Town. When you join one, you’re transported to a virtual two-dimensional map that can be navigated via a keyboard. Players can choose from a handful of tiny avatars reminiscent of Super Mario Bros. If you walk up to another person, a seamless video chat will begin. Start walking away and the call will gradually fade out. You’re free to mingle and form smaller groups, just like at a real party. Also like real life, being in a shared virtual space gives you something else to do besides make awkward eye contact or stare at someone’s forehead for the whole conversation. “Your focus is on your little avatar running around instead of on other people’s faces and social cues,” says Lin. Researchers have found that being forced to stare at other people over video chat for long periods can be exhausting, in part because the brain has limited access to information like nonverbal cues.

For now, Online Town lets users choose between six pre-drawn maps, including generic destinations like Office and Apartment, as well as landmarks like Times Square and Dolores Park in San Francisco. The founders say they’re open to adding more maps in the future, and they’ve already created a number of custom designs for their own use, including one resembling the outside of Tabrizi’s high school. Most of the maps are crude creations whipped up in Photoshop. The point isn’t to mimic real life but to give you and your friends a place to explore while you talk and hang out with one another. Each map is filled with charming Easter eggs for players to uncover.

Jaffer says that as he and his cofounders began experimenting with Online Town, they noticed that many people weren’t actually using it to host gatherings with side conversations. Lin also said that those who attended her high school reunion never splintered off into groups, choosing instead to remain in one big discussion. “Somehow, it’s still nice that it’s this physical-ish space that you can just come in and out of really easily,” says Jaffer.

During the pandemic, videogames are becoming destinations every bit as legitimate as their analog counterparts, as WIRED’s Cecilia D’Anastasio wrote earlier this week. Just look at how many people are obsessed with Animal Crossing: New Horizons or even get married in it, despite the game having a notoriously clunky chat interface. I recently took a trip to Anteater Island in Second Life, where UC Irvine professor Tom Boellstorff is teaching his Digital Cultures class this semester. Boellstorff, an anthropologist, has studied Second Life nearly since its inception in 2003, but this is the first time he’s teaching class using the program.

Boellstorff custom-built Anteater to include an office, spaces for lectures and group projects, areas to hang out, and even a roller coaster (which obviously I rode). He uses the island in tandem with Zoom for classes, partially because Second Life doesn’t run well on older computers and can’t be accessed from a smartphone. So far, the setup is working well. Being in the same virtual space “does seem to have supported interactions that would not have happened if only using Zoom or a similar conference call program,” he says.