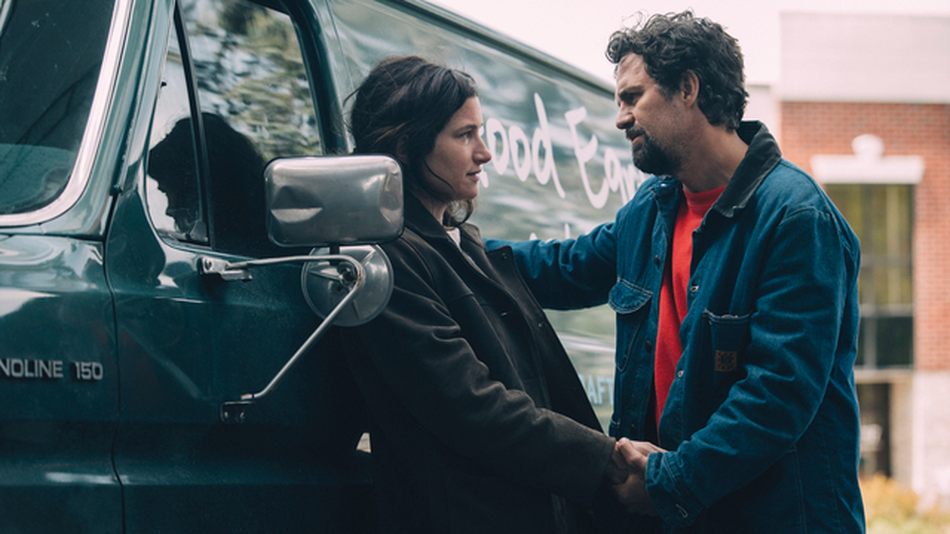 The story of Dominick and Thomas Birdsey is unimaginably tragic.

Written by Wally Lamb, I Know This Much Is True takes 900 pages to deliver blow after devastating blow in its Dickensian tale of twin brothers grappling with their shared past and uncertain future. It’s a remarkably painful read that left yours truly blinking away tears, gasping for air, and seriously considering quitting this whole “books” thing altogether.

Director Derek Cianfrance’s (The Place Beyond the Pines, Blue Valentine) TV adaptation, premiering this Sunday evening on HBO, hits just as hard — but does so in far less time.

Unfortunately, the story’s gripping twists take a turn for the soapy when condensed this much. It’s a creative obstacle that could have left the series’ biting source material a toothless shadow of itself on screen, a screaming disappointment to readers and watchers alike. So, thank the television gods for Mark Ruffalo.

From Lindsay Lohan in Parent Trap (1998) and Armie Hammer in The Social Network to Paul Rudd in Living with Yourself and Sarah Paulson in American Horror Story: Freak Show, playing twins has become one of acting’s more sought after merit badges. Embodying two fictional people instead of one and then making those two individuals interact believably presents an obvious challenge to performers. It’s impressive when executed well, but can seem gimmicky when not.

Ruffalo’s stint as the Birdsey brothers could have gone either way.

Dominick is a world-weary housepainter hardened by misfortune, much of which stems from his brother Thomas’ mental illness. A paranoid schizophrenic, the other Birdsey twin exists in the world as a kind of lightning rod for alarm. Both the book and series open on Thomas loudly praying in a public library before severing his own hand with a hunting knife. “It’s a sacrifice,” he tells Dominick, who arrives at the hospital through a swarm of doctors and cops.

Ruffalo’s voice alone is enough to make you cry.

Either side of this dynamic seems unfathomably difficult to capture as an actor — and to exude them both while coping with the production complications of playing twins seems nearly impossible.

And yet, Ruffalo pulls it off exquisitely. Thomas’ magnetic panic collides with Dominick’s overwhelmed worry, accented through differentiated voices, postures, and essences in a way that establishes two phenomenal characterizations scene by scene. It’s enough to keep you invested in the show’s miserable events, even when they border on excessive.

Nowhere is this more apparent than in Dominick’s narration. Describing events of the pair’s past, Ruffalo imbues compassion on the brothers in equal measure. In episode 2, he laments a field trip incident where both Dominick and Thomas became the butt of a classroom joke when Thomas accidentally locked himself in the bus bathroom. Ruffalo’s voice alone is enough to make you cry. Two children acting out the excruciating memory just sends you over the edge.

These are easily my favorite Ruffalo roles, with the Hulk and Mike Flamhaff of 13 Going on 30 placing a close third and fourth. Supporting performances by Archie Panjabi, Juliette Lewis, Rosie O’Donnell, Melissa Leo, and Imogen Poots are similarly spectacular. Kathryn Hahn positively dazzles as Dominick’s ex-wife Dessa — and the pair’s chemistry is breathtaking.

For appreciators of heartfelt dramatics, this family tragedy checks every box. I Know This Much Is True won’t meet all your TV needs, but Ruffalo’s career best is one thing you can count on.