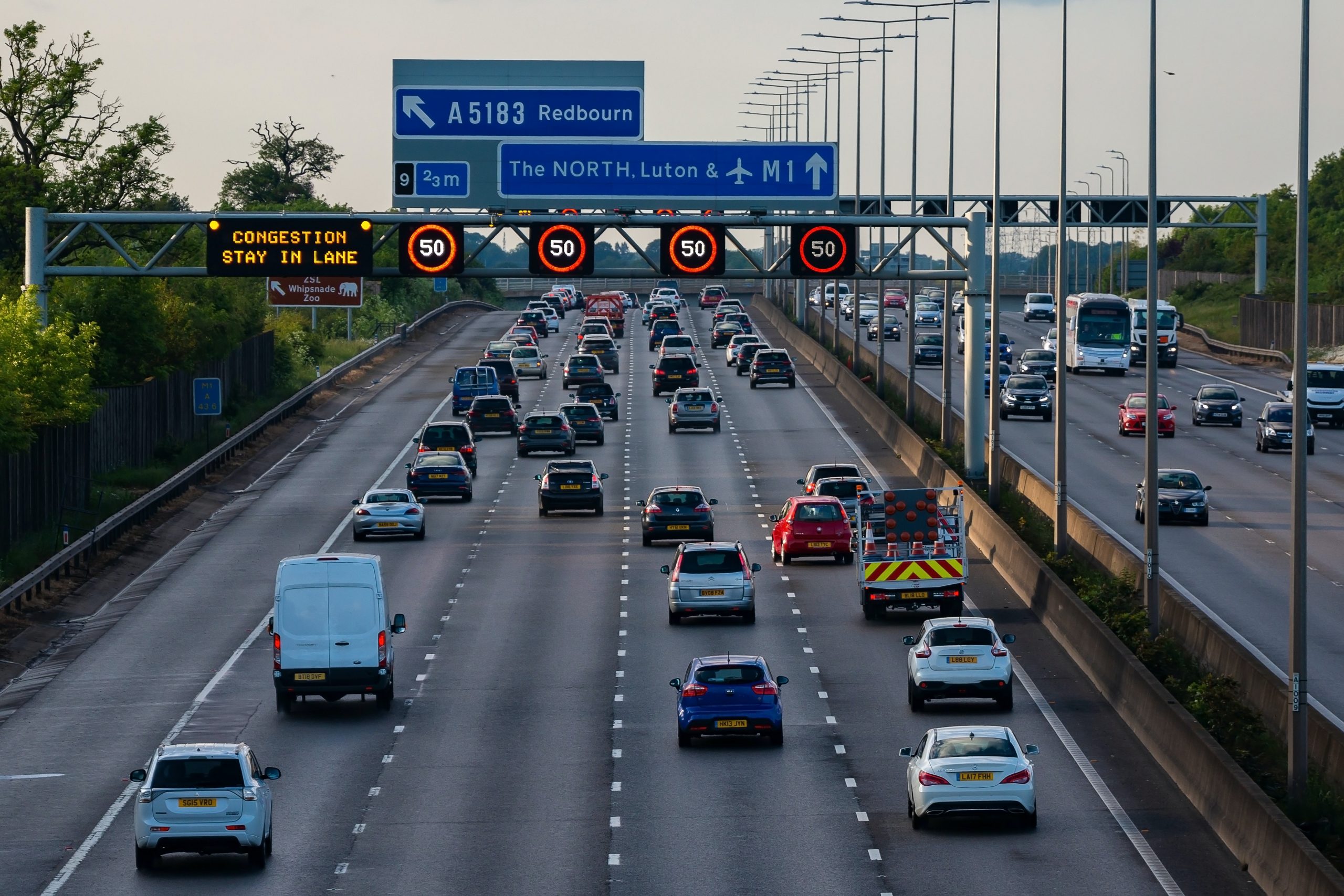 The COVID-19 lockdown has led to reduced pollution and emissions in the UK and around the world, providing a clear indication of how cars affect air quality and carbon emissions. But such a change is only temporary – millions of petrol cars are waiting for restrictions to ease. Then, higher levels of emissions will resume.

But what if they didn’t? What if all cars switched to electric overnight? We recently published a peer-reviewed conference paper looking at the emissions impact for such a switch in Scotland alone, and have now extended our analysis to the whole of the UK for a forthcoming publication. We found that if the UK’s cars went entirely electric its total carbon emissions would be cut by almost 12%.

It’s a hypothetical scenario, but not total fantasy. The UK government plans to ban the sale of new petrol and diesel cars by 2035 and aims to bring all greenhouse gases to net-zero by 2050. We are still some way off: though there were 39 million vehicles on UK roads last year, just 27,000 new electric vehicles were registered. But the switch will happen, eventually.

Electric cars are not even a particularly new technology – at the end of 19th century, 90% of the taxis in New York were electric. But Henry Ford and others soon figured out how to mass produce internal combustion engine cars at affordable costs, and changed our sense of “normal” car technology.

This is a shame for many reasons, not least because electric cars are much simpler in design: they simply consist of electric motors, a battery and a controller. This removes the complexity of moving mechanical parts in the internal combustion engine and associated technology, and the manufacturing energy needed to produce each part. Hence, the carbon footprint of manufacturing both cars are not significantly different, although electric cars require slightly more carbon to produce due to the battery.

But the biggest difference in carbon footprint between petrol and electric cars comes from driving itself.

To reach the 12% figure we first gathered data on the distance an average car covers in the UK each year, the combination of car models and technologies (diesel, petrol and electric) with their respective market share and carbon emission per mileage. This gave us the current scenario. We then compared this to the situation if all cars were to become electric, and emissions per mile reduced. We considered all the fully-electric cars currently used in the UK (including the Tesla Model 3, Nissan Leaf, Jaguar iPace, and more) and assumed the same market segment for each model.

But what of all the extra electricity needed to power those cars, wouldn’t that add some extra emissions? Technically, we found that the switch to electric cars would save 14% from the total carbon emissions. However it would also cause an increase in carbon emissions from electricity power stations equivalent to about 2% of total national emissions (assuming current mix of fossil and renewable energy sources).

Adding the reduction in driving emissions, and subtracting the extra electricity generation emissions means that, in all, the UK would emit 42 million tonnes less of CO₂ into the atmosphere each year – a 12% reduction on the 351.5 million tonnes emitted in total last year.

Petrol also has to be drilled and shipped to the UK from around the world, unlike wind and sun (for electricity) or even natural gas (again for electricity) which is easier to transport. Therefore we would see further savings if we took into account the expected reduction of carbon emissions from the fuel supply chain, but quantifying this value is difficult as so much of it happens outside the UK. Recycling electric car batteries would also save carbon, but again this is difficult to quantify as the technology of batteries and recycling is improving all the time. But even without these factors, our findings are encouraging and show just how much impact the switch to electric cars could have.

The real environmental benefits would go beyond just reducing emissions. Electric cars would also reduce air pollution, particularly in busy cities, supporting healthier living. By increasing the demand for electricity, they could also promote the development of renewable energy, while cars could even be used as a sort-of “collective battery” to provide a buffer and balance electricity supply and demand.

There is always a catch: for now, electric cars still need significant time to be charged, and need significant energy to heat the car in cold weather. But we think our new research adds to the evidence that, overall, the benefits significantly outweigh the costs.

Read next: How unemployment systems are failing workers around the US