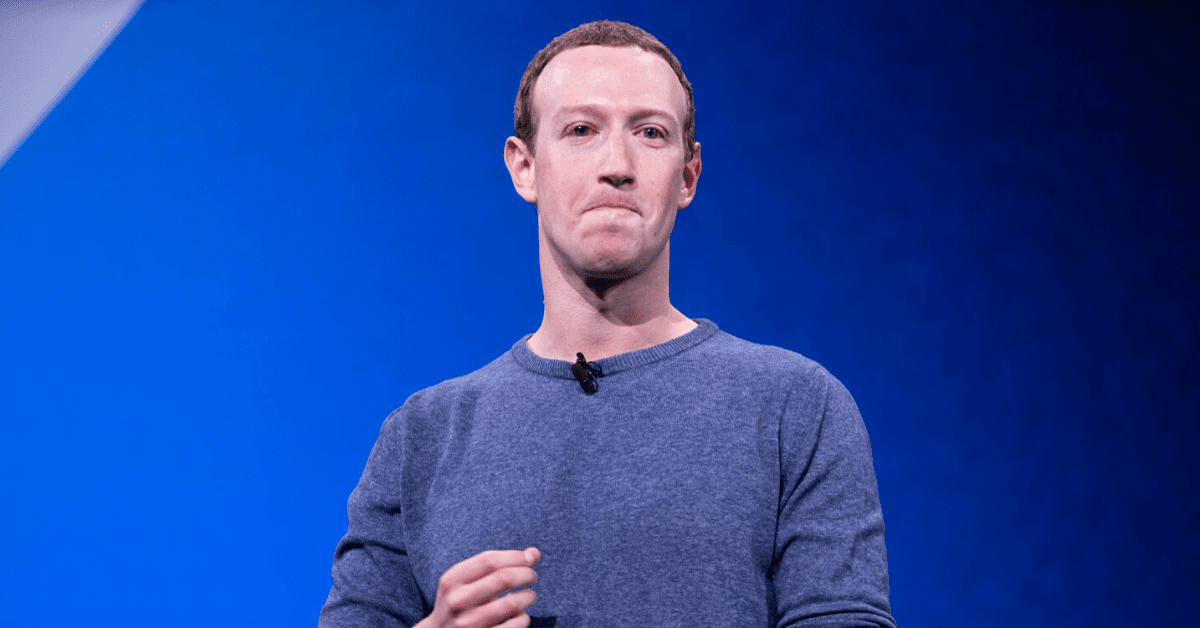 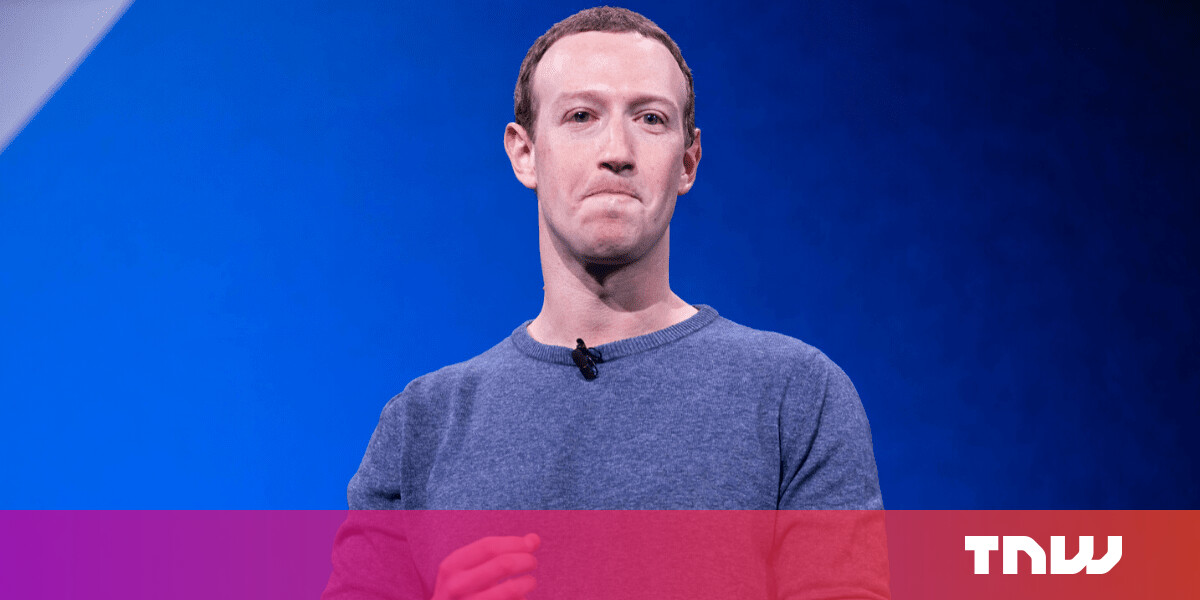 Last week, referring to the protests in Minnesota over the murder of George Floyd by police, US President Donald Trump threatened that military forces would open fire if the situation was not brought under control, in a tweet. Within hours, Twitter hid the tweet citing that it “glorified violence.” However, Facebook decided to remain on the fence and not do anything about his cross-posted tweets on its platform.

Now, several Facebook employees are articulating their displeasure about this decision on Twitter. Earlier this morning, the company’s director of product management, Jason Toff, said that “he’s not proud of how we’re showing up.”

I work at Facebook and I am not proud of how we’re showing up. The majority of coworkers I’ve spoken to feel the same way. We are making our voice heard.

Several other employees have also chimed their opinions about Mark Zuckerberg’s decision to keep the tweet up on Facebook.

I don’t know what to do, but I know doing nothing is not acceptable. I’m a FB employee that completely disagrees with Mark’s decision to do nothing about Trump’s recent posts, which clearly incite violence. I’m not alone inside of FB. There isn’t a neutral position on racism.

Internally we are voicing our concerns, so far to no avail. I personally will continue to bring it up until something has is changed. https://t.co/JE8SYttOM1

I am in the same boat. There is no way we will continue to do nothing. https://t.co/aYUeiNDj79

Bloomberg reporter Sarah Frier noted that this sort of public airing of disappointment from Facebook employees is uncommon:

Context: Facebook declined to act on Trump’s posts that Twitter put a warning on, saying Trump was glorifying violence. Well, a couple days later and there’s been a lot of violence. This public disappointment from employees is extremely rare at Facebook.

According to a report by The Verge published last week, Facebook employees are protesting against the company’s decision on its internal forum as well. It noted that Monika Bickert, the company’s vice president of global policy management, wrote a post on Facebook’s internal site saying Facebook shouldn’t be in the business of vetting what politicians say in the context of political debate:

We do not believe that a private technology company like Facebook should be in the business of vetting what politicians say in the context of a political debate. As is the case with the President’s tweets, speech from candidates and elected officials is highly scrutinized and debated. We think people should be allowed to hear what politicians say, make up their own minds, and hold politicians to account.

Last week, in an interview with Fox News, Zuckerberg said Facebook won’t fact-check politicians. This drew severe criticism from all corners with some satire sites declaring him dead.

Zuckerberg’s comments come at a time when executives from major tech companies such as Apple, Google, Twitter, and Spotify are issuing statement in support of the Black community. The tweet below from The Plug founder Sherrell Dorsey links to a database of tech companies and their leaders who have spoken out in solidarity with the Black community.

So with the help of many you and my new editorial assistant, we’ve developed a database of tech companies/CEOs that have made public statements in support of Black employees & communities during this time.

Earlier today, Zuckerberg published a post on Facebook in solidarity with the Black community and said the company will be donating $10 million to groups working on racial justice. However, there was no comment on Trump’s posts.

We have asked Facebook to provide a comment on what action it is taking in response to its dissenting employees, and we’ll update the story if we hear back.

Read next: Here’s how carbon emissions would drop if all UK cars suddenly became electric