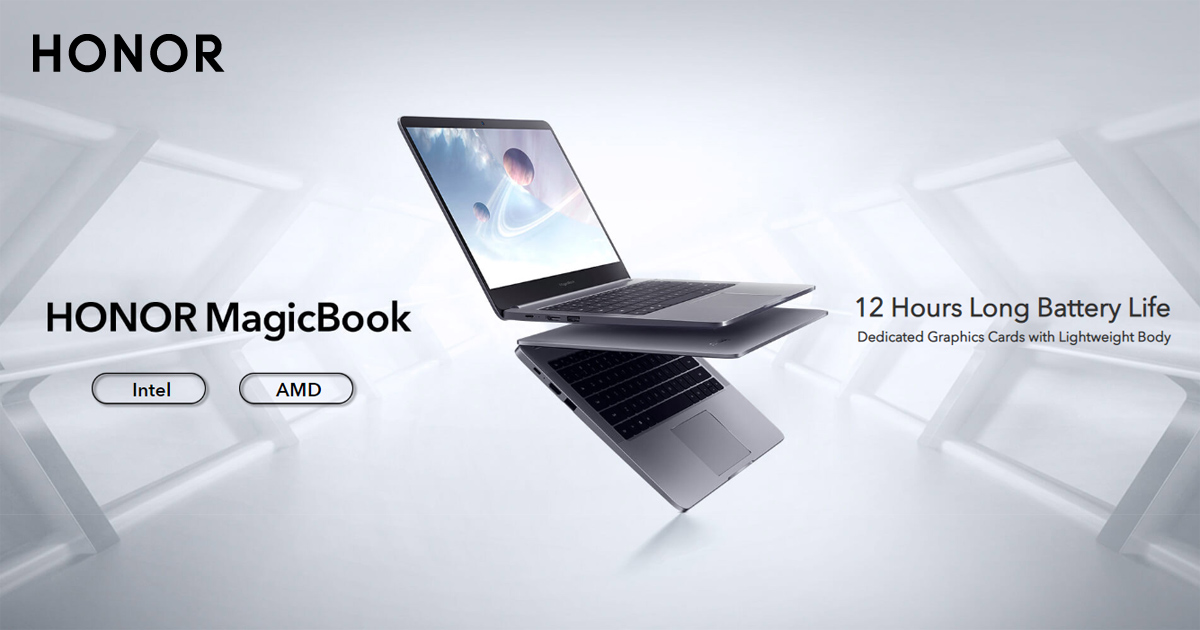 Modern laptops are thinner, lighter and more powerful than ever before, but with so much choice out there it can sometimes feel overwhelming. If you’re on the hunt for a new laptop, and not sure where to start, then there’s an easy way to make sure you get a notebook that does everything you need – simply look for an Intel® Core™ processor.

These processors power over 1.6 billion PCs around the world (based on desktop and notebook unit shipments from Apr 2010 – Mar 2019 in IDC’s Worldwide Personal Computing Device Tracker), including some of the best laptops on the market right now.

So, why is the processor such an important consideration when buying a new laptop? Think of them as the brains behind a computer, and the reason why laptops these days are so thin and light, while also being capable of amazing things.

An Intel® Core™ processor turns any laptop into a multitasking machine  – which is so important at the moment when so many of us are finding ourselves working from home – and lets you have multiple apps, websites and more open all at once, and without skipping a beat.

It’s also now more important than ever to keep in contact with friends, family and co-workers, no matter where they are in the world, and Intel®-powered laptops can help you keep connected.

It’s not all about work, either. Getting an Intel®-powered laptop lets you stream the best binge-worthy films and TV shows, and they’ll even let you play the occasional game as well.

An Intel®-powered laptop can also boost your creativity, helping you edit photos and home movies, or stream to a world-wide audience on Twitch or YouTube.

Which Intel® Core™ processor is right for you?

A step up from that is the Intel® Core™ i7 processor. Many flagship laptops are powered by Intel® Core™ i7, and the extra performance you get allows you to create and edit ultra high definition content, or play the very latest games while simultaneously streaming your gameplay.

Intel® Core™ i7 processors are perfect for gamers, content creators, and anyone who wants the best computing experience.

Finally, there’s the Intel® Core™ i9. This is the top dog of processors, and it’s found in many of the most powerful laptops and PCs in the world. A machine with an Intel® Core™ i9 will be able to handle multiple intensive workloads at once, such as rendering 3D scenes and instantly playing back raw 4K and 8K footage, and these processors are aimed at creative professionals who want the very best performance whatever the cost.

For most people, an Intel® Core™ i5 will be the perfect processor, so when buying a new laptop, just look for the Intel® Core™ i5 logo to be sure that you’re buying a device that you can depend on, no matter what you want to use it for.