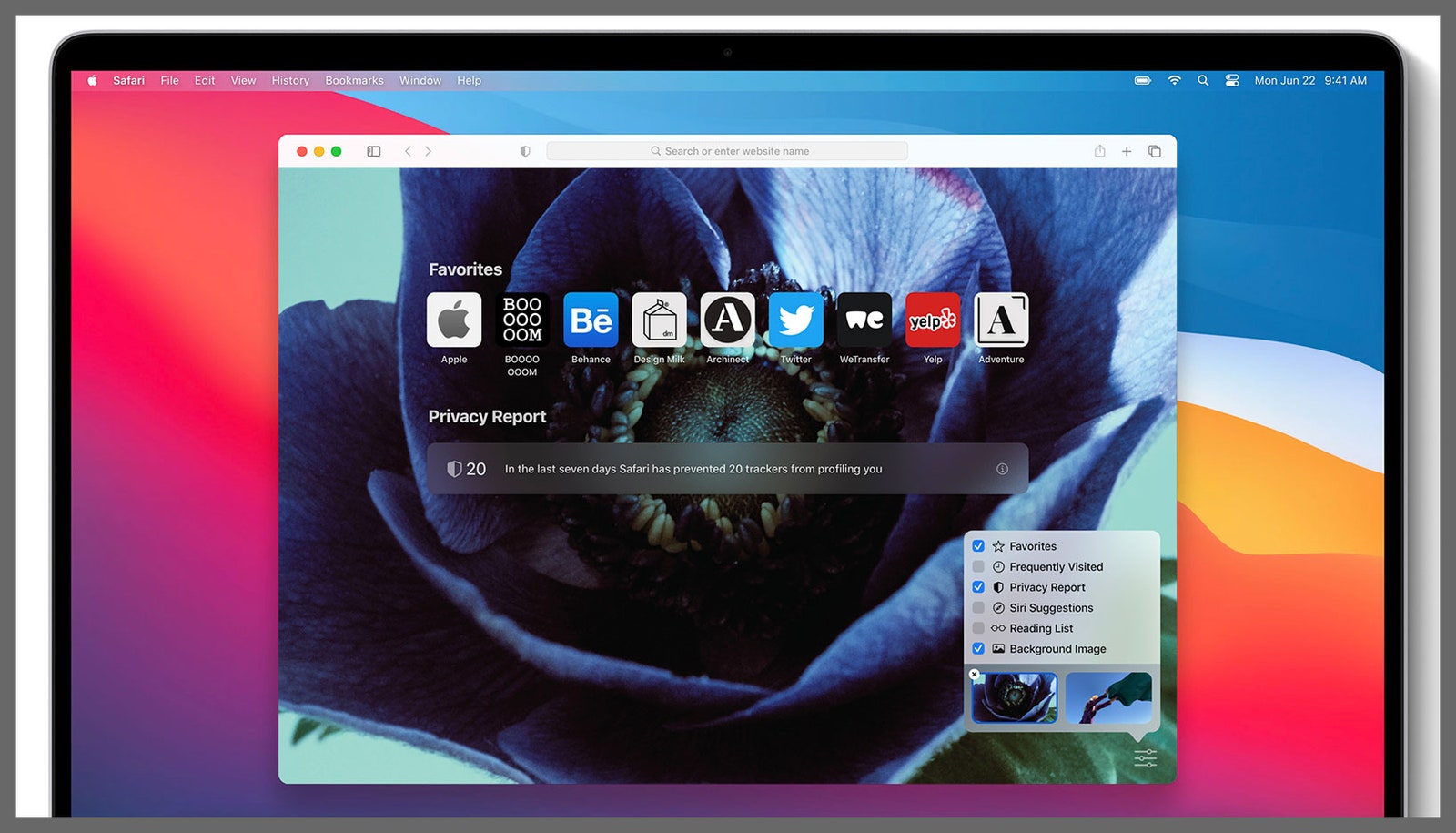 Apple just unveiled a raft of changes coming with the new macOS Big Sur later this year. Along with the visual redesign, the introduction of Control Center, and upgrades to Messages, the built-in Safari browser is getting new-and-improved privacy features to keep your data locked away.

You don’t have to wait for macOS Big Sur to drop to get a lot of these upcoming features though—both Mozilla Firefox and Google Chrome have similar features, or they can with the help of a third-party extension. Here’s how you can get Firefox or Chrome up to par with Safari in macOS Big Sur today.

The Changes Coming to Safari

Privacy and data protection are already big priorities for Safari, but the version coming with macOS Big Sur is going to go even further to protect you from being tracked on the web. Some of the existing features are becoming more visible, while Safari is also embracing more extensions, with as much care for user safety as possible.

The browser already warns you against using passwords that are easily guessed or that you’ve used before (assuming they’re saved in Safari’s password locker), but the next version will also warn you if your email address, username, or password have been exposed in a data breach online—which would mean the need to take action and change your password would be even more urgent.

A new Privacy Report button is getting added to the toolbar—you can click on this to see exactly which trackers Safari is blocking in its ongoing attempts to stop advertisers and companies from following you around the web. Safari is particularly good at stopping “fingerprinting,” where various characteristics of your device (like screen resolution and operating system) are used to figure out who you are.

This same Privacy Report is going to be displayed on your browser start page, which should give you a better idea of which sites are most aggressively trying to track you, as well as showing off the work that Safari is busy doing in the background.

Safari in macOS Big Sur is also boosting support for extensions. (Safari already has extensions, but there aren’t many of them.) New developer tools will make it easier for add-ons to be ported from Chrome and Firefox, and Safari is going to give users a suite of controls to limit the browsing data and other information that extensions are able to get access to.