How to watch Homeland: stream season 8 online from anywhere 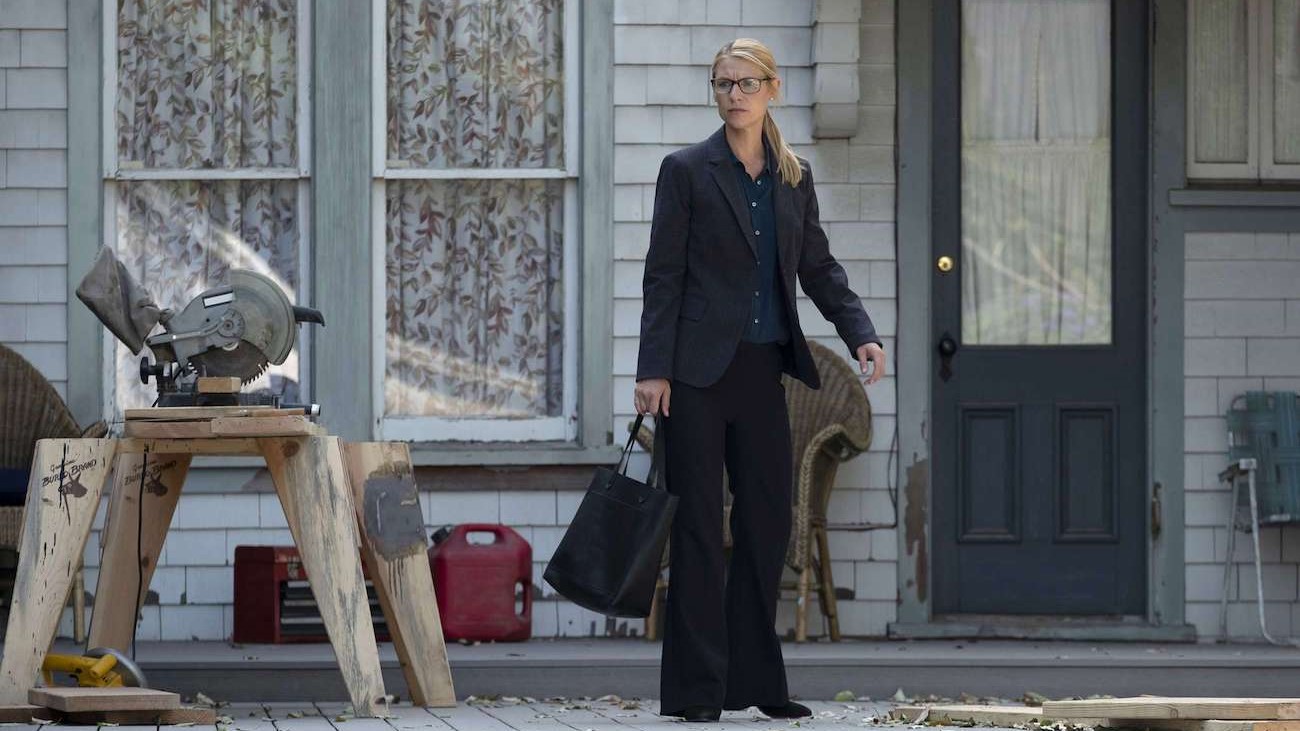 Homeland has treated viewers to a globe-trotting, head-spinning journey over the last decade. Consigned to past seasons are questions over the loyalties of Sergeant Nicolas Brody, so superbly portrayed by Damien Lewis in the first couple of seasons of the critically-acclaimed show. In the final run, clouds of doubt hang over the head of his once lover, CIA super-spook Carrie Mathison – or Claire Danes. Read on and learn how to watch Homeland season 8 online and where to stream the critically acclaimed show no matter where you are in the world.

Homeland season 8 is the final series of the long-running show, which first aired in 2010. It features 12 episodes and was produced by Showtime. Right now, you can get Showtime for FREE with any Sling TV subscription and watch every Homeland episode ever made on demand.

Also still in the frame – and we should issue a minor spoiler alert for those who haven’t watched Homeland before – is Mandy Patinkin’s Saul Berenson and a very well cast Costa Ronin as Russian spy Yevgeny Gromov. He was ultimately behind Carrie’s lengthy spell in a gulag at the end of Homeland season 7 – and many suspect he successfully turned her. Does season 8’s finale give us a satisfactory answer? You’ll have to watch it to find out.

The show is an adaptation of Gideon Raff’s Prisoners of War, which first aired in Israel back in 2010, while Homeland itself has won numerous awards including Emmys and Golden Globes since its release in 2011.

So once you’ve watched all the best Hulu shows and best Netflix movies, jump in and watch Homeland season 8 online or on TV – our guide will explain all the ways you can do this from anywhere in the world.

How to watch Homeland from outside your country

You can watch Homeland season 8 in a number of countries around the world, but if you find yourself stuck abroad during these difficult times, you’re likely to find that geo-blocking prohibits you from accessing your usual streaming services.

There is a solution, however. Downloading a VPN will allow you to watch Homeland online no matter where you are. This neat bit of kit changes your IP address so that you can stream all your favorite shows live or on demand, just like you would from the comfort of your sofa.

The number of VPNs to choose from is dizzying, so let’s cut to the chase: after hours of testing, we recommend ExpressVPN. As well as being fast, simple, and straightforward to install, it’s also compatible with a whole host of devices – Amazon Fire TV Stick, Apple TV, Xbox, PlayStation, iOS and Android to name some of the main ones.

Once installed, select the location of your home country and simply click connect. You’ll then be able to easily watch Homeland season 8 from pretty much anywhere in the world.

How to watch Homeland FREE: season 8 streaming in the US

While Homeland is produced by premium cable network Showtime, there are still a number of ways you can stream the show online in the US – including for free.

For starters, Sling TV is offering its new Premium Pass FREE for a whole month when you sign up (or have already signed up) for any of its three main packages. That includes Showtime, Starz and Epix – all of Homeland is available to watch on demand if you have this deal.

Another great value streaming service is Hulu, which starts at just $5.99 a month, boasts a FREE 30-day trial period, and offers Showtime as a $10.99 per month add-on – complete with its own free trial. It’s also got all four previous seasons of Billions available for on-demand streaming as well as offering season 5’s episodes.

If you like what you see, you can take advantage of a combined Hulu, Disney+ and ESPN+ bundle for just $12.99 a month – though to be clear, you’ll still need to add Showtime as an extra. The same is true of Sling TV, where Showtime is available as an add-on for $10 a month.

You can also get Showtime via Amazon Prime Video, and the channel even offers its own standalone streaming service that costs just $10.99 a month and is completely contract-free – try it for free to see if it’s right for you. Time it right and you’ll be able to watch Homeland for free online, albeit only for the 7-day trial period.

Also, don’t forget that as per our guide above, if you find yourself out of the country, you can use clever software like ExpressVPN to watch Homeland just as if you were…err, at home?

How to watch Homeland season 8 free online in the UK

The bad news for Homeland fans in the UK is that new season 8 episodes are aired a week behind the US. But the glass quickly becomes half-full, because it’s shown on Channel 4 each week on Sunday nights at 9pm GMT (or 10pm on Channel 4 +1). That’s exciting because C4 is a free-to-air channel in the UK, provided you’ve got a valid TV license.

And it also means you can make use of the network’s excellent All 4 streaming service, which will let you watch Homeland for free on iOS and Android gadgets, PCs, Macs, consoles, set-top boxes and a whole lot more – apps are available for most modern devices.

If you’re a UK resident outside of the country for whatever reason, remember that you can always grab a VPN to keep up with the latest episodes of your favourite shows from abroad.

How to watch Homeland season 8 for free online in Australia

Folks in Australia can count themselves lucky, as new episodes of Homeland season 8 were shown every week on free-to-air SBS Viceland at the same pace as in the US.

This means that Aussie viewers can make use of the free SBS On Demand streaming service to catch Homeland on a wide range of devices.

If this is how you would normally watch Homeland online in Australia but are out of the country for whatever reason, remember that you can use a VPN to point yourself back Down Under stream all your favorite shows just like you normally would.

You can watch Homeland season 8 episodes in Canada on Crave, which aired them in sync with Showtime in the US every Sunday night – so the show has finished here.

Crave Iis available as an add-on VOD service from most major Canadian TV providers and also on a standalone basis for cord-cutters – here’s how to sign-up for Crave and explore the various options.