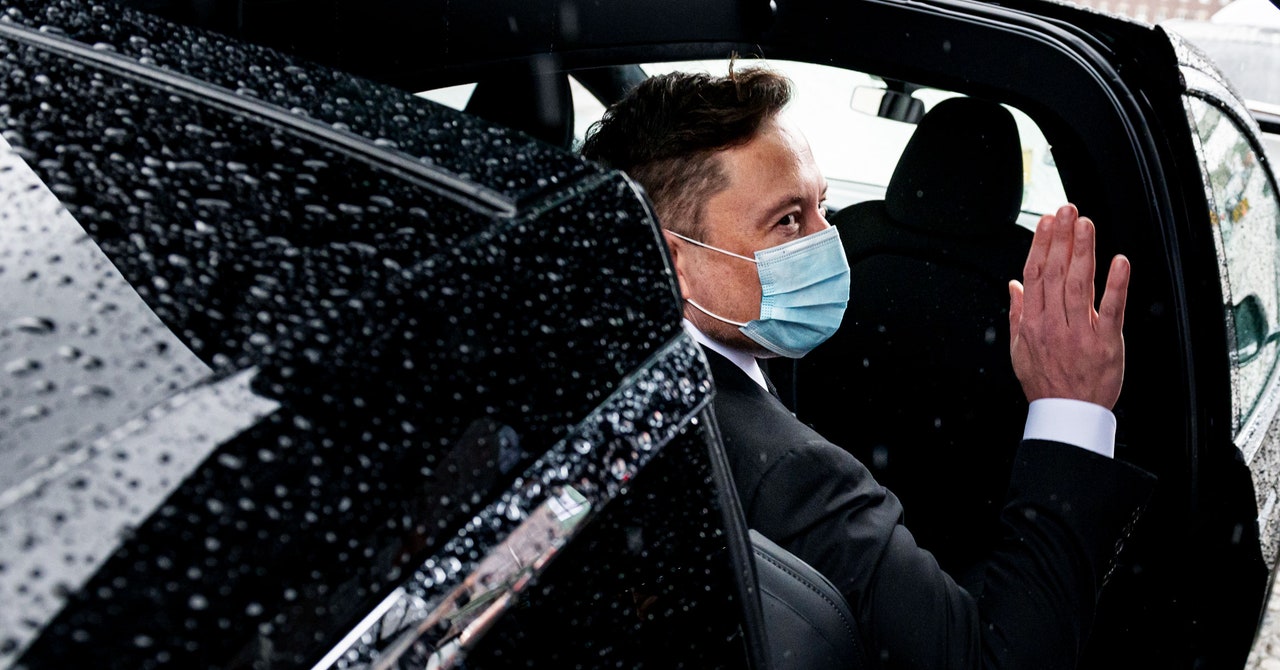 On Tuesday afternoon, Elon Musk will hold court at Tesla’s manufacturing facility in Fremont, California, for the company’s much-hyped Battery Day. Details of what Musk will announce are scarce, but earlier this month the outspoken CEO tweeted that “many exciting things will be unveiled” and that the event “will be very insane.” Musk also promised a tour of Tesla’s “cell production system” at the factory. Some industry analysts expect that the company will reveal major improvements in its battery technology and details about its plans to expand its production facilities in the US. But until Musk takes the stage on Tuesday, it’s all speculation.

There are some hints about what Tesla has been working on in the battery department, though. At the company’s Autonomy Day event in early 2019, Musk said that the company was working on a battery pack for its vehicles that would last for a million miles, which is more than double the lifetime distance achievable with its current cells. At the time, Musk said the million-mile battery is “probably going into production next year.”

Last September, WIRED reported that a group of researchers at Dalhousie University with an exclusive research agreement with Tesla had developed a lithium-ion battery that they claimed “should be able to power an electric vehicle for over 1 million miles.” Shortly after the group’s research was published in The Journal of the Electrochemical Society, Tesla received a patent for a lithium-ion battery that is remarkably similar to the one described in the paper.

The battery described in the paper uses a relatively conventional lithium-ion electrode chemistry: a lithium nickel manganese cobalt oxide (NMC) cathode paired with artificial graphite for its anode. (The cathode is the positive terminal in a battery and the anode is the negative terminal.) The battery achieved its high performance through a combination of nanoengineering and some choice chemical additives in the electrolyte, the stuff in a battery that sits between the positive and negative electrodes.

Surprisingly, Tesla didn’t herald the battery described in the paper as a breakthrough; in fact, neither Musk nor the company even mentioned it in public. According to experts WIRED spoke with at the time, they suspected that Tesla had developed an even better battery that uses a different electrode chemistry for even better performance. If that’s the case, many experts believe that it will involve a cathode with a lot of nickel paired with a silicon-based anode. Batteries with nickel-rich cathodes are desirable because they can boost a cell’s energy density while reducing the use of cobalt—a scarce and toxic mineral tied to unethical mining practices in the Democratic Republic of Congo. Batteries with silicon-based anodes can also last significantly longer per charge.

But until Tuesday’s Battery Day revelations, this is all guesswork. Still, Musk appears to be bullish on these electrode materials. “What matters is cathode & anode material,” Musk tweeted in June. “There are many choices, but nickel cathode and carbon-silicon anode works great.”

Industry experts have also speculated that Musk will unveil plans to exert more control over Tesla’s battery production process. Today, the batteries rolling off the line at Tesla’s massive Gigafactory in Nevada are produced by Panasonic. But that may soon change. Earlier this year, the electric vehicle blog Electrek reported the existence of a secret Tesla project called Roadrunner that is working on mass producing batteries in-house. And earlier this month, Electrek revealed the first batteries allegedly produced by the Roadrunner project. Tesla officials did not confirm Electrek’s reports, but on Monday Musk did seem to suggest that the company would begin manufacturing its own cells.