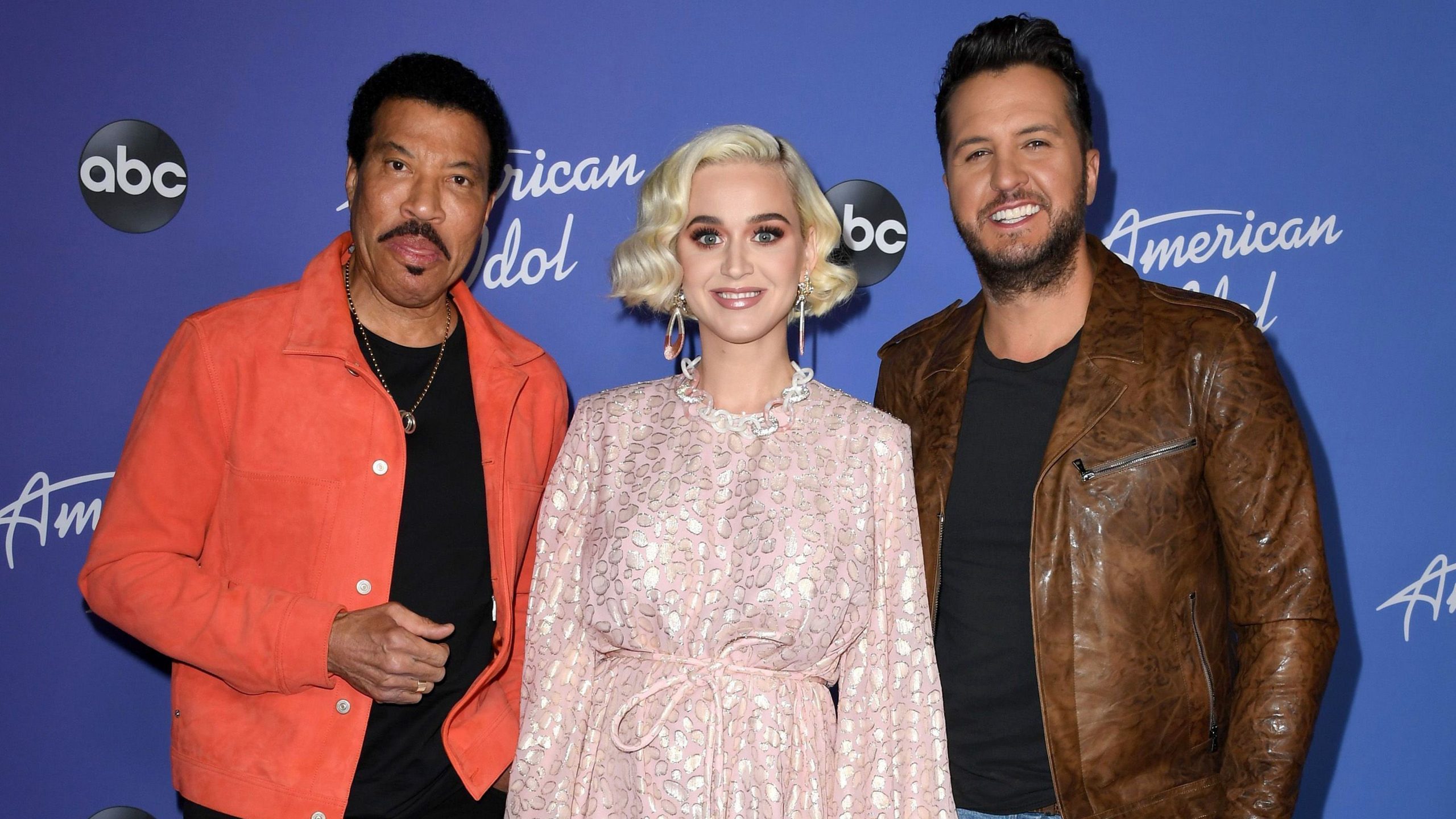 American Idol airs tonight (May 17) on American TV network ABC, with the grand finale keeping the same 8pm ET/PT Sunday slot the show has held all year. Those without cable can easily watch ABC via a Hulu + Live TV package, where a FREE 7-day trial is on offer to anyone interested.

The trendsetting TV show has previously unearthed Grammy-winners Kelly Clarkson and Jennifer Hudson, so it’s safe to say the winner of the 18th season has a very bright future ahead of them and the competition will be fierce, with the final seven being quickly reduced to a final five in tonight’s final.

Ryan Seacreast is back to host this season’s swan song, and as he has been throughout the series, he’s joined by a judging panel featuring Katy Perry, all-around legend Lionel Ritchie, and country music star Luke Bryan.

Read on to discover how to watch the American Idol grand finale live online tonight from anywhere in the world.

As its name might suggest, American Idol is…well, an American show. But fear not, it’s easy to watch the American Idol grand finale live in 2020 even if you’re out of the country and there isn’t local TV coverage. The solution is to download a VPN, which allows you to get around pesky geo-blocking restrictions and watch American Idol online from pretty much anywhere.

A VPN, or Virtual Private Network, is a simple (and completely legal) bit of software kit that changes your IP address so that you can access shows like American Idol live or on demand, as they become available – just like you would if you were at home.

Choosing a VPN can be hard, as there are literally hundreds of competing applications vying for a place on your computer or mobile device. We’ve done the hard work, though, and after testing all of the most popular Virtual Private Networks can wholeheartedly recommend ExpressVPN as the best in the world right now.

It’s fast, simple, and straightforward to install. Plus, it’s compatible with a whole host of devices, including Amazon Fire TV Stick, Apple TV, Xbox, PlayStation, iOS and Android software. Better still, ExpressVPN’s flexible 30-day money back guarantee means you can check it out for yourself, no strings attached. If you like it or know you need a top-notch VPN in your life, a limited-time deal lets you purchase an annual ExpressVPN plan and get 3 months extra FREE – a saving of nearly 50% on what our experts rate as an essential bit of software.

Once installed, simply select the location of your home country and simply click connect. You’ll then be able to watch tonight’s American Idol 2020 grand finale wherever you are.

The American Idol 2020 grand finale airs live on ABC this Sunday, (May 17) at 8pm ET/PT. That means that many cable subscribers can make use of the network’s convenient ABC Go App to watch American Idol for free tonight.

Crd cutters should consider the Hulu + Live TV option, which is a complete cable replacement offering over channels live and on demand – including ABC – as well as access to Hulu’s extensive streaming library. It costs $54.99 a month and there’s a FREE 1-week trial offered so you can see if it meets your needs.

Remember that if you already subscribe to a streaming service or have access to ABC on your TV at home, all you need is a good VPN and you can watch American Idol 2020 live just like you would from your sofa – and our top pick, Express VPN, will give you a 49% discount if you sign up today.

Canada’s CTV is your one-stop shop for watching American Idol north of the border. It’s airing the 2020 grand finale live tonight at 8pm ET, perfectly in sync with the US coverage, and a stream can be easily accessed via its website for free.

If you’re on the move, the CTV app has your American Idol live stream needs covered and is available for a number of platforms including Android, iOS, Xbox One, Samsung Smart TV, and Amazon Fire TV devices.

If this is how you would normally watch American Idol but you find yourself outside of the country for the grand finale, don’t forget you can get a great value VPN deal and enjoy the coverage you normally would when you chill out on a Sunday with a nice cold Moosehead

How to watch American Idol 2020 live: stream the grand finale online the UK

While American Idol 2020 episodes are available to watch on Netflix, they don’t come to the popular streaming platform for a full TWO DAYS after they air in the UK – so relying on Netflix to watch tonight’s grand finale live isn’t an option.

But if you’ve already got a Netflix subscription and are travelling to the UK from somewhere the show is being shown live this Sunday, then there most certainly is an option. Just use a VPN as described above and you’ll be able to tune in your preferred streaming service just like you were back at home.

Equally bad news, Aussie chums – Foxtel dropped the rights to air the popular talent show Down Under after season 17, so we don’t know of any way to watch American Idol in Australia live.

The only method that comes to mind is deploying a VPN as discussed above – this will virtually relocate your IP address back to your country of origin and thereby allow to access the streaming services and content you normally would (and almost certainly pay for) at home – a particularly good shout if you’re currently in Australia from abroad.