I Asked a Linguist to Pronounce X Æ A-12. He Couldn’t 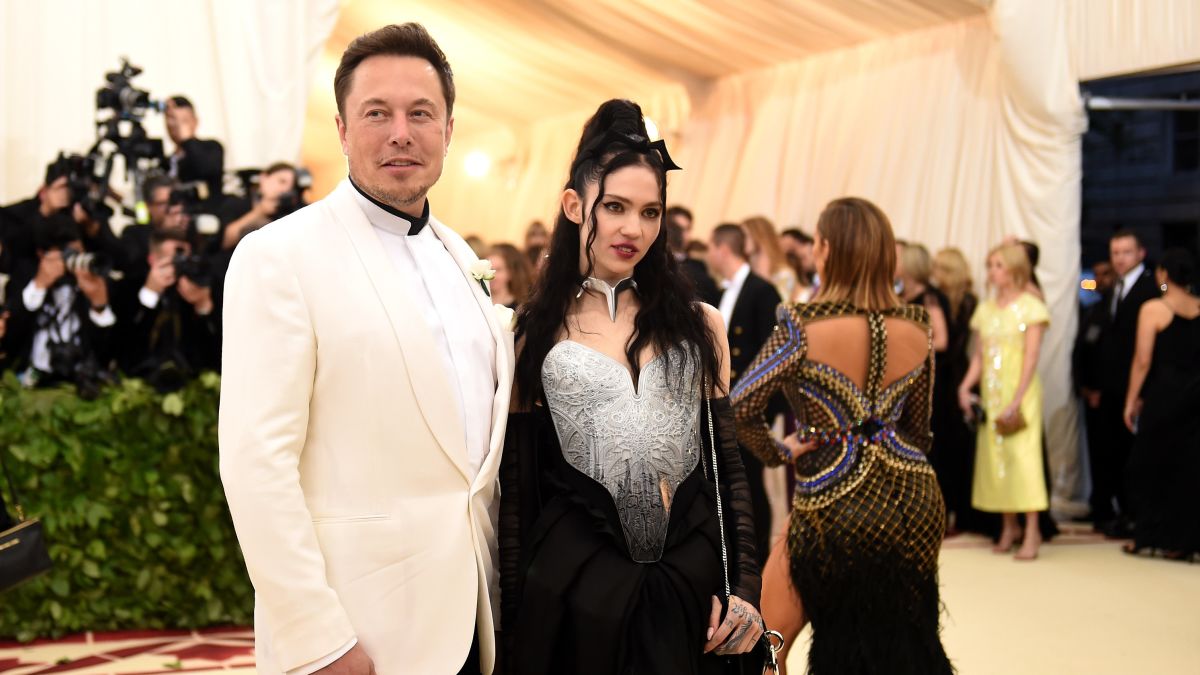 In the days following the birth of X Æ A-12, a human baby recently born to Grimes and fathered by Elon Musk, I have tried my best to just ignore the fact that two wealthy people have procreated and saddled that progeny with a code from a rejected Dan Brown novel rather than a name. But upon hearing both parents’ mismatched explanations of how to pronounce the title bestowed upon the newborn, I found that I simply could not let it go, as neither explanation accounts for the fact that this particular combination of symbols does not make any sound pronounceable in the English language.

Contemplating the actual noise that this baby’s name might make has gnawed at me for nearly 24 hours, like myths surrounding the true name of god and the music of the spheres plagued ancient mystics and philosophers or that time I spent weeks trying to remember the given moniker of a guy I went to college with who we all just called Possum.

In the days following the birth announcement, Grimes told Instagram followers, “It’s just X, like the letter X. Then A.I. Like how you said the letter A then I.” But then on the Joe Rogan Experience podcast, Musk contradicted her: “It’s just X, the letter X. And then, the Æ is, like, pronounced ‘Ash.’” These explanations only made me more confused, as, in my experience, X makes a lot of different noises depending on the letters surrounding it. None of those noises are compatible with the “A” sound that I was taught is produced by Æ. I tried many different variants, which ranged in sound from a “kkssssaaa” to “exaaaa.”

According to Dr. Kevin B. McGowan, assistant professor of linguistics at the University of Kentucky, the reason I was unable to make a sound approximating an English word from the letters and symbols provided by Musk and Grimes is that English speakers are not able to pair these two sounds into a recognizable word:

“The short answer is that the sound of a lone letter ‘x’ is a little bit ambiguous in English. ‘x’ is most often pronounced [ks] like it is in ‘ax’ or ‘ex’? This would make the name [‘ksæ],” Dr. McGowan wrote in an email. “But this ‘ks’ sequence is not a possible onset for an English word.”

When I called to ask him to make the sound for me, which sounded like bizarre hissing even when an expert did it, Dr. McGowan explained that the Æ character is a ligature binding the two vowel sounds and is sometimes referred to as “Ash” by phoneticians, though ash is not the sound it makes. Instead, the ligature makes the sound produced in “back.” This vowel sound connected to any X sound just doesn’t work on the English-speaking tongue, though McGowan speculates that Greek or Russian speakers might be able to make something of it.

So either Musk doesn’t understand what sound Æ makes or he simply wasn’t listening when his girlfriend explained the concept to him. He does admit that his contribution to the name was the A-12 part, which represents an airplane or spaceship or something. I forgot which and will not look again.

Using Grimes’s pronunciation makes the name possible, but only if we pronounce X as “ex,” making the name X-A-I, just as the letters are recited in the alphabet. Adding A-12 to the pronunciation is beyond the expertise of a phonetics expert, according to McGowan: “A-12 leaves the field of linguistics entirely,” he told me. “You need a mathematician.”

But out of respect for the time of all mathematicians on the planet, I think we’re probably just fine not knowing. Apologies to all linguists already potentially made irreparably dumber by my foolhardy pursuit.