Dance-thony Hopkins, a Cyber Baby, and Other Evidence That Time Has Passed 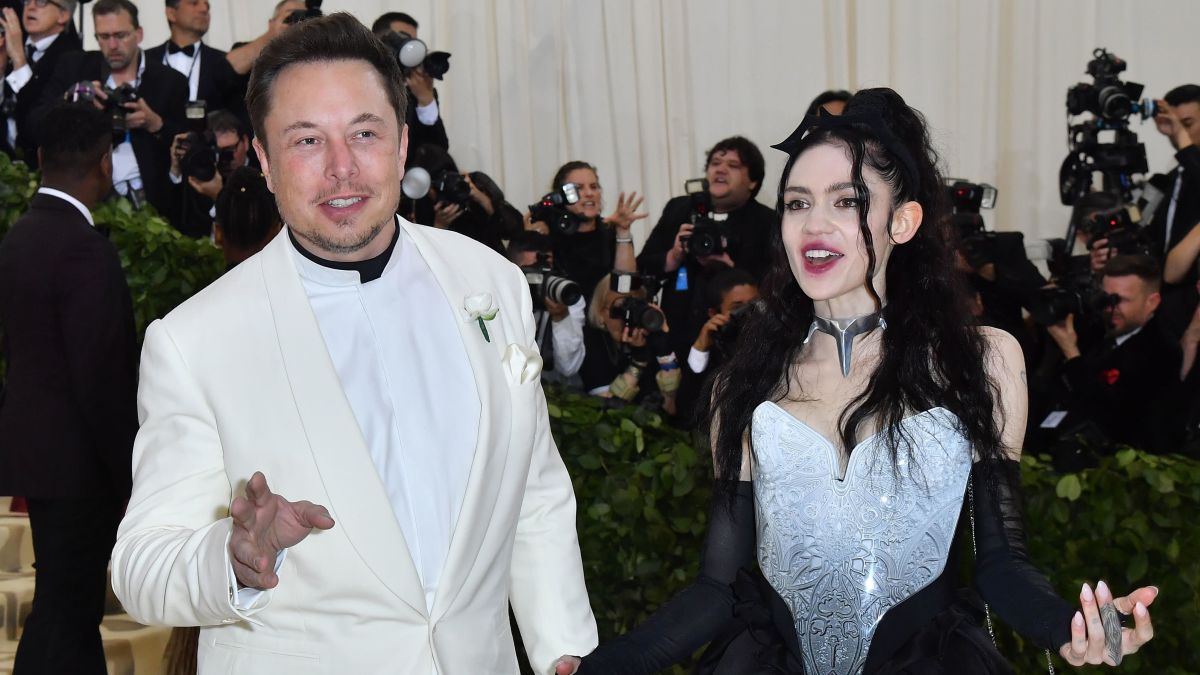 We have lost track of time. Social media users felt it, then Wired confirmed it. There are no seasonal signposts, like birthday celebrations or the first spring picnic, just tired memes hanging in the air like stale farts in the unventilated apartment of our collective memory.

Consider this your weekly check-in. To help sort our internet lives into a logical calendar, we’re looking back at how #CovidContent has evolved. How do last month’s post-apocalyptic Costco shoppers, for instance, compare to last week’s wild casserole dish pantry creations compare to this week’s nuclear quarantine families? Does that make sense? Of course it doesn’t—nothing does!

Attention-deprived celebrities need creative outlets, too. Arnold Schwarzenegger has been dining with his equine pets throughout this whole thing, which is pretty on-brand for a former governor who conducted meetings in a cigar tent. Others appear to have totally lost their marbles, such as Shark Tank’s Barbara Corcoran, recently seen pants-less on a toilet in rubber gloves, giving it to us straight and thanking god for grapevines while she toasted a goblet of wine. Kevin Spacey resurfaced. And then there was Anthony Hopkins.

Karen, previously the middle school teacher who screamed racial slurs at parents, has mutated into a MAGA army of Covid Karens who will be goddamned if one them can’t keep her nail salon open. Recently, The Atlantic and others have pointed out that the “Karen” nickname was created by those targeted by her racism. Her pandemic iteration clearly deserves a new name tag at the demons’ table. Our suggestion? Covid Carolyn.

America is not okay

An anti-vaccine advocate recently got a dangerous sheen of credibility, thanks to a filmmaker with a studio lighting setup and a basic grasp of video editing skills. The 26-minute “Plandemic Movie”—an interview with an anti-vaxxer that seeks to discredit the CDC and attempts to convince viewers that safety protocols like hand-washing and wearing masks increases the risk of covid-19 infection—has been viewed millions of times across social media, reportedly promoted by NFL players and Larry the Cable Guy. (One Facebook user posted it to New Mexico Governor Michelle Lujan Grisham’s Facebook wall, where the now-broken link remains.) The filmmaker envisions an uprising brought about from the masses doing internet “research” and paints YouTube’s moderation as a tool for reenforcing government propaganda. It ends with a clip of Dr. Anthony Fauci predicting a pandemic, as though proving its point that he must be in on a conspiracy. Full disclosure: pandemics are predictable.

Although some are okay

Timeline Update: The “aisle” is the new Animal Crossing everything.

Everyone on the planet knows this by now but, for posterity, this week Grimes and Elon Musk christened their creation-baby with a name that escapes the limited imagination of wretched earthbound souls. The couple confirmed that “X Æ A-12″ was not read off the back of router, but they haven’t agreed on the pronunciation yet. The internet had some fun.

Further indicators that time has passed