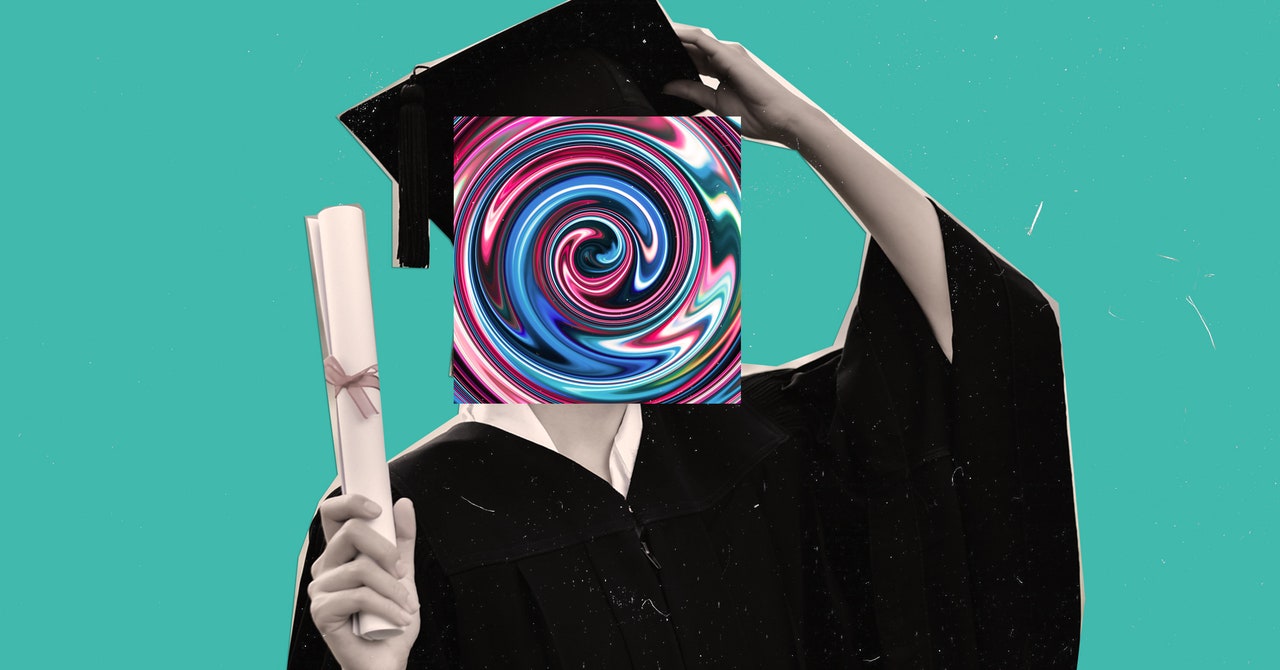 Abeyta says mulling over nostalgic photos, particularly those that highlight meaningful interpersonal relationships, can help. “This may give us a strong sense that there are people out there that love us and support us,” he says. “Special memories also provide examples of how our lives are important and significant, and it reminds us of a purpose in life as well.”

Two features make Google Photos well poised for nostalgia dives: First, storage space on this app is free and infinite, if you’re cool with some file compression. This means I could store the excess of thoughtless photos I take, enabling myself to take more photos with even less thought. Google Photos hadn’t just saved the manicured frames that merited a square on the ‘gram, but every single shot I’ve taken since installing it, giving me a chaotic abundance of unfiltered images—the closest digital approximation to Dumbledore’s all-remembering Pensieve. Reopening it after three years felt like striking gold.

Second, its image-recognition AI is also pretty smart, even if it’s had its problems with bias. Enter a term into the top search bar (say, flower or blue) and it pulls up photos containing those things with admirable accuracy. These days, I find myself searching for the words restaurant, followed by birthday party or nature, each keyword like an item on a wish list for things I hope to photograph again someday.

That said, the memory repository of Google Photos isn’t a magical cure-all. One colleague pointed out that old photos aren’t helpful to her—if she can’t be sure we’ll ever go back to a bar ever again, reminiscing about them just pours salt in the wound.

“Nostalgia isn’t a one-size-fits-all type of phenomenon,” says Abeyta. For people with negative experiences with past relationships, memories can be inhospitable. And while looking at photos of friends can sate loneliness, they can’t replace interactions. “They’re only snacks, if you will. Eventually, you’ll need a meal,” he says.

For all of this waxing poetic about the Before Times, it’s worth challenging if we even want something like them again. In the graduation photos, neatly arranged in dated rows, my classmates and I have no idea that a global crisis would eventually deal a devastating blow to our still-young careers. We were only vaguely aware that, in the midst of such a crisis, the security nets beneath us would be so fragile. Along with upending the blithe pleasures of pre-Covid life, the pandemic has brutally laid bare the institutional perils and defects that existed long before the outbreak.

Gig workers’ protections were precarious before the pandemic struck; they’ve since been rebranded as “essential workers” and deployed to deliver food to the quarantined masses, still lacking basic benefits. Frontline workers are protesting major retailers’ prolonged failure to provide safe working conditions, hazard pay, or extended sick leave. A surge of unemployment exposes the difficulty of finding stable work and the fragile rights of renters. The Before Times, even in the rosy light of retrospect, bore deep flaws.

That’s the problem with making a photo archive one’s escape hatch of choice. Our digital distractions can be a vital source of consolation, but I’m wary of any romantic delusions that the version of the world crystallized in Google Photos is one we should aim to replicate.

There are some things that I’m hopeful we’ll get back one day. Graduation ceremonies, certainly. Hugs. Visiting elderly loved ones. The feeling of skimming your fingers absentmindedly across clothes on a rack. But even when I’m most wistful for my world as I knew it, perhaps it’s better to consider the world memorialized in Google Photos as just that: a memorial to a cherished past, a starting point, but not a blueprint for the After Times.