If You Can’t Vote by Mail This Year, Don’t Panic 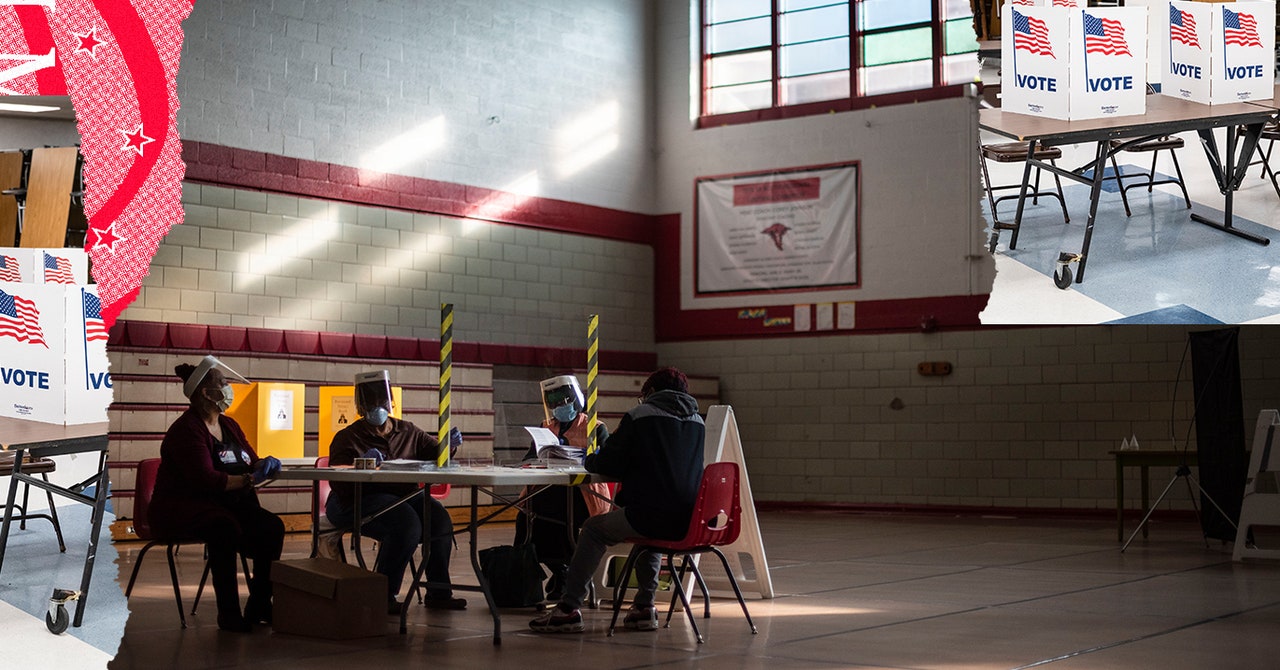 But it’s hard to draw any firm conclusion from the study, in part because the positive test rate depends on how many tests are being administered, and to whom—both of which may vary over time. If you look at the number of deaths from Covid-19, which is a bit easier to measure, there was clearly no statewide spike in the weeks after the April elections.

“The current rush to produce research related to the pandemic is important, but means readers need to be extra-wary in processing the results, especially in non-experimental studies,” said David Abrams, an economist at the University of Pennsylvania who studies causal inference, in an email after reviewing the paper. “The study on in-person voting implies a few minutes outside the home doubles the positive rate of Covid cases. When an unreviewed study finds results that strain plausibility, the right thing to do is wait for further corroboration.”

It seems counterintuitive. How could thousands of people voting in person on the same day not lead to a big jump in infections? Well, think back to those viral images of lines stretching around the block. At the time, they looked scary. But what those pictures are actually showing are people standing outside, six feet or so apart from each other, wearing masks. That might be burdensome for those involved, but the available science suggests it’s not much of a health risk.

“People quietly standing in line with masks on is a totally different issue than people congregating, singing, talking back and forth to each other,” said Howard Leibrand, a public health official in Skagit County, Washington, and the co-author of a CDC study analyzing a viral outbreak at a now-infamous choir rehearsal. “I think that if you had a cooperative populace, certainly, from what I’ve seen, you could do this. I think you could make [voting] safer and safer, but maybe never completely safe—but then, neither is the grocery store.”

With voting, as with so much else, the key is to get away from binary thinking—it’s either safe or not—and focus instead on a few straightforward principles of harm reduction..

The most obvious is to protect poll workers. They’re coming into contact with the most people, and most are over the age of 60. If they’re too scared to show up, the election can’t happen. One of the seven Milwaukee cases believed to be tied to the primary, for instance, was a poll worker. It’s only one case, but it’s the most important kind to avoid. Brian Kruse, the election commissioner for Douglas County, Nebraska, which includes Omaha, said that for Nebraska’s May 12 primary, every worker in his county was outfitted with an N95 mask, gloves, and a face shield, plus hand sanitizer and disinfecting wipes to clean equipment between each voter.

The second key principle is to keep voters outside as much as possible, only having them go inside when it’s their turn to vote. Or not go inside at all: voters could fill out their ballots at a table on the street. (Cities might invest in tents or restaurant-style umbrellas in case of rain or excessive heat.) In last month’s election, Milwaukee offered drive-through voting in the days before election day, allowing people to vote without getting out of their car; that could be expanded to election day itself. One group of election experts also recommends “having a separate area in each location for self-identified older, vulnerable, or immune-compromised voters,” where large crowds are expected.

Of course, it’s even better if people can vote without leaving their house. “One of the big things we did is, we encouraged vote-by-mail,” said Kruse, a Republican. The fact that 85 to 90 percent of the votes in his county came in this way, he said, put less pressure on in-person polling places. At the same time, Kruse prioritized keeping as many neighborhood polling sites open as possible, only dropping from 222 to 200. That not only cuts down on crowds, but spares more people from having to brave public transit.