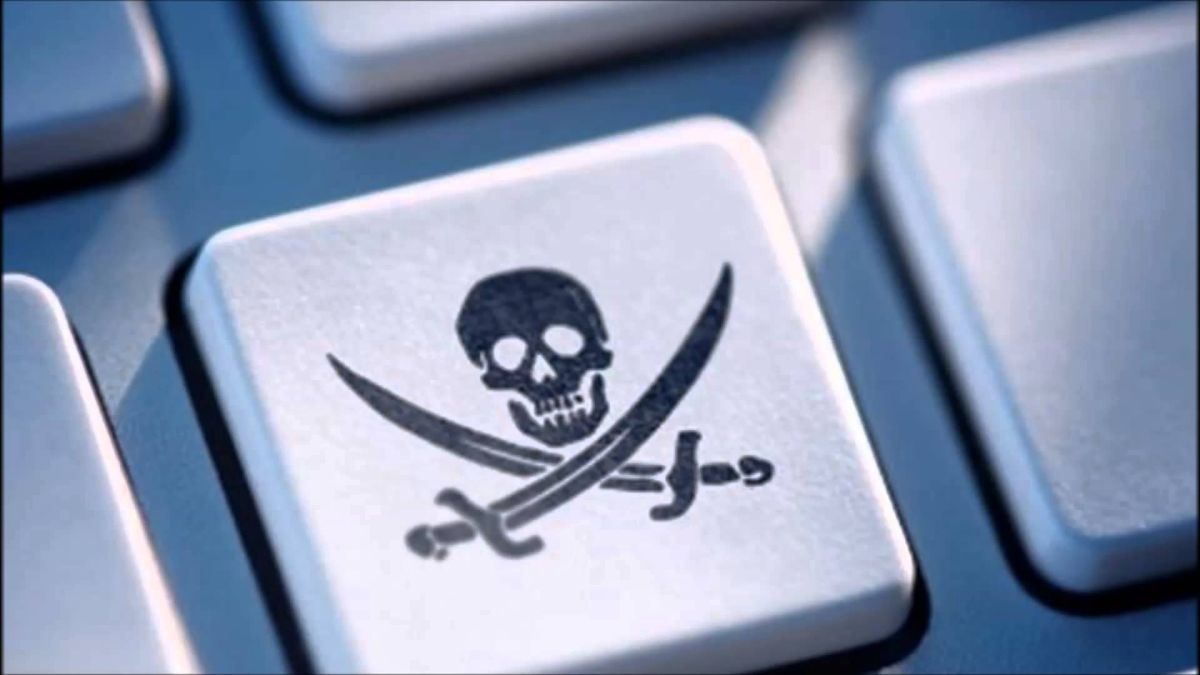 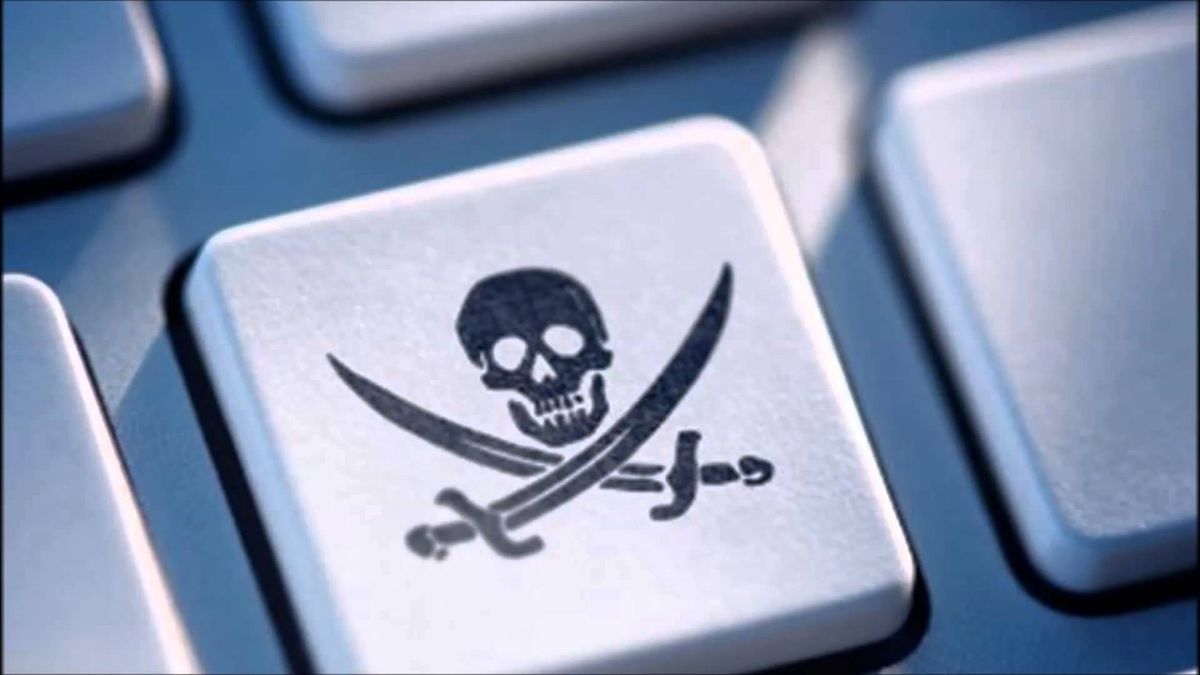 With more people stuck at home as a result of lockdown orders, visits to illegal streaming sites have increased significantly over the past few months according to new research from FACT.

The UK’s intellectual property protection organization revealed that links to illegal streaming sites doubled between February and April. However, links to recently released films trebled during the same period.

CEO of FACT, Kieron Sharp explained to the BBC how this increase in illegal streaming could prevent new films from being financed in the future, saying:

“It’s essential to remember that the only legal way of watching films is through the official providers. Every pirated link that we detect denies the rights holder of revenue they are entitled to, and also threatens investment in future content.”

While FACT did not reveal the names of the recently released films that were streamed illegally online in large numbers, the organization did encourage people to report any illegal streaming sites to Crimestoppers.

Since the beginning of the coronavirus outbreak, more users have turned to illegal downloading and streaming sites. Back in March for instance, the piracy-tracking firm Muso revealed that traffic to illegal streaming and download sites rose by almost 60 percent. However, just as demand for online piracy grew, so too did demand for legal online streaming services with Netflix adding a record 15.8m subscribers during Q1 2020.

When it came to illegally streaming new releases, the Oscar-winning film Parasite saw demand rise by 240 percent at the start of the pandemic. The 2011 film Contagion, about a virus outbreak, also saw a rise in illegal streaming visits of 151 percent.

Downloading or streaming films and TV shows illegally not only hurts the companies that make them, it can also lead to your PC or Mac being infected with malware. For instance, Microsoft recently warned of a new malware campaign that installs cryptominers on the computers of users who download films on torrent sites.