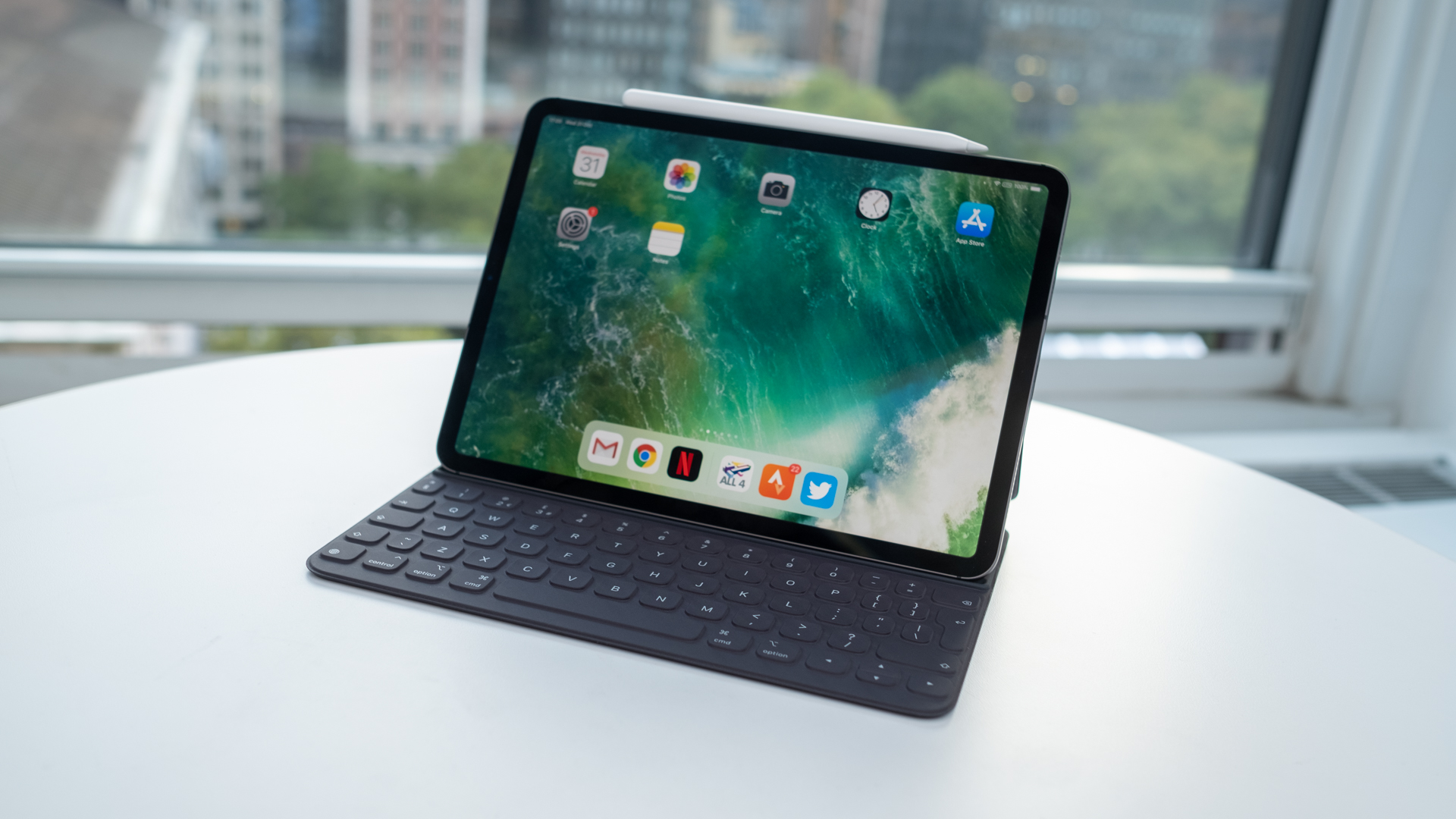 We’re likely going to hear about iPadOS 14 very soon, because WWDC 2020 – where Apple is expected to announce in detail the newest software for its devices – is on Monday, June 22.

At WWDC we’re likely to hear about iOS 14, watchOS 7, macOS 10.16 and iPadOS 14, among other updates, and this will let us know what changes iPads will see when it’s released toward the end of the year.

iPadOS is Apple’s software designed for iPads, and it’s likely to be similar but slightly different to iOS 14, with more of a focus on the unique advantages of tablets and a slant towards productivity features.

As such, we can look at the many iOS 14 leaks and rumors to get a good idea of some of the iPadOS 14 features and changes, and beyond that some things specifically related to iPadOS 14 have leaked too.

You’ll find all of that below, along with the latest information on when iPadOS 14 is likely to launch, and which devices it’s likely to be compatible with.

iPadOS 14 will probably land at roughly the same time as iOS 14, which itself is expected to land alongside the iPhone 12 range.

Normally Apple releases new iPhones like clockwork in September, but numerous reports have suggested the ongoing Covid-19 pandemic may cause a delay, which in turn could mean a delay in the launch of iOS 14 and iPadOS 14.

How long the delay will be is less clear, but we’d be very surprised if iPadOS 14 didn’t land this year, and there’s still a fair chance it will launch in September.

For reference, iPadOS 13 was available from September 24 of last year, so if there aren’t any delays then around September 24 this year is likely when you’ll be able to get iPadOS 14 – but that’s a big if.

When will you hear about the new features? That’s likely to be June 22 at WWDC 2020. Apple has been forced to make its event online-only this year, but we expect to hear about the next upgrade to your iPad at a keynote hosted at 10AM PT / 1PM ET / 6PM BST.

There’s no news yet on which iPads will support iPadOS 14, but we can speculate that the majority of those that have the current OS (iPadOS 13) will, with perhaps the oldest of those models such as the iPad Air 2, iPad Mini 4, and maybe the original iPad Pro 12.9 from 2015, not getting it.

However, when it comes to iOS 14 we’ve heard that it might come to every iPhone that currently supports iOS 13, and given that iPadOS 14 is likely to be similar it’s possible that Apple will do the same for that – not culling any models from compatibility.

So far, most leaks and rumors refer to iOS 14 rather than iPadOS 14, but in many cases the features and updates will be the same. There are however a few iPadOS-specific leaks. You’ll find both below, split into categories.

On the subject of leaks specific to iPadOS, 9to5Mac has learned that iPadOS 14 might include full support for Apple Pencil input on websites, meaning you’d be able to use all its abilities – tapping, scrolling, drawing, and markup, from a web browser.

This information came from an early build of iOS 14, but with no Apple Pencil for iPhone yet, this is surely an iPad feature.

Elsewhere, MacRumors has obtained information suggesting that the Apple Pencil will be able to convert handwritten text into typed text.

Widgets could become far more prominent with iPadOS 14, as early iOS 14 code suggests that you might be able to put them on the home screen, rather than just a side panel. And while this leak refers to the iPhone, it’s a feature that would arguably be even more useful on the big screen of an iPad – and bring it a step closer to Android.

Wallpapers might also become more customizable, with options for dynamic, flat, or gradient ones found in the code.

One aspect of apps that could change is the ability to set your own defaults. So for example rather than Safari opening when you tap on a web link, you could set it so Chrome would. This claim comes from Bloomberg, which adds that Apple is simply discussing this possibility, so don’t count on it happening.

You might also be able to use apps without installing them. A new feature called Clips has been spotted in iOS 14 code, and this would let you, for example, watch a YouTube video without downloading YouTube.

Yelp, DoorDash, OpenTable, and PS4 Second Screen were also mentioned in the code, and it’s thought that you’d be able to use this feature either by tapping on a link for an app you don’t have, or scanning a relevant QR code. Of course, to get full functionality you’d still need to install the app.

Elsewhere meanwhile evidence has been found of a translator being built into the next version of Safari, so web pages can automatically be translated.

The Messages app could also get a big boost, with new features like the option to retract messages, mark messages as unread even when you’ve read them, see typing indicators, and tag people’s names in group chats, all being tested according to MacRumors.

There might also be a new augmented reality app, which, according to 9to5Mac, would allow users to hold their iPad or iPhone up and get more information about the world around them as viewed through the camera, with a particular focus seemingly being on getting product information in stores.

Apple tends to update Siri with each new version of its mobile and tablet operating systems, and we’d expect iPadOS 14 will be no exception.

We haven’t heard much about how it might be updated, but one possibility, according to MacRumors, is the ability for developers to make their own custom voice synthesizers for it, which might enable additional languages to be supported without Apple programming them, and may even allow for new, custom Siri voices.

Health and fitness isn’t typically a big part of the iPad experience, but we have heard – via MacRumors – that Apple might be working on a new app called ‘Fit’ or ‘Fitness’, which would offer guided workout videos that could be viewed on your iPad (or iPhone or Apple TV), while an Apple Watch component could track your progress through each workout.

One other thing we’ve heard about iOS 14 is that it might bring system-wide support for mouse cursors.

iPadOS 13 already has mouse support, but currently you have to enable it in accessibility settings, and it doesn’t feature all the mouse abilities you get on Mac, such as mouse cursor designs that can change based on what is being hovered over. With iPadOS 14, according to 9to5Mac, you’ll get the full desktop experience, at least on the mouse front.