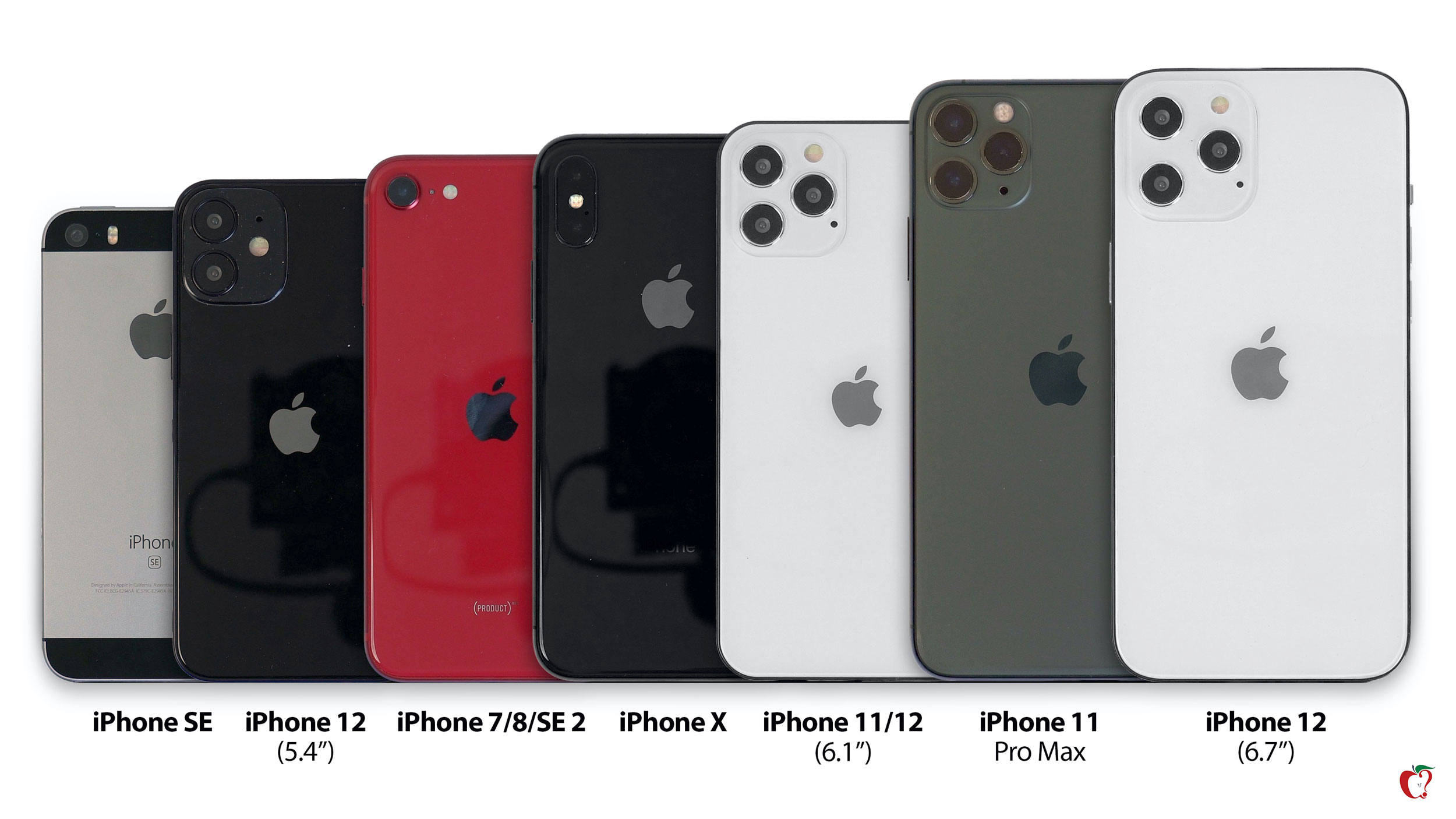 Apple’s customary September event came and went, showcasing some upgraded iPads and Apple Watches. However, what’s an annual meet without the customary flagship? Now, just as the company is  readying iPhone 12 series for an October launch, we hear rumours of a fourth variant.

Till date, all the reports had suggested that the iPhone 12 series is likely to come in three variants – the vanilla iPhone 12, iPhone 12 Pro, and iPhone 12 Pro Max. Now a leaker suggests that there could be yet another addition which could be christened the iPhone 12 Mini.

Twitter tipster, L0verodream says the iPhone 12 Mini would add to the lineup and might pack in a 5.4-inch display, bigger than the iPhone SE 2020 and still a compact form factor in the year 2020.