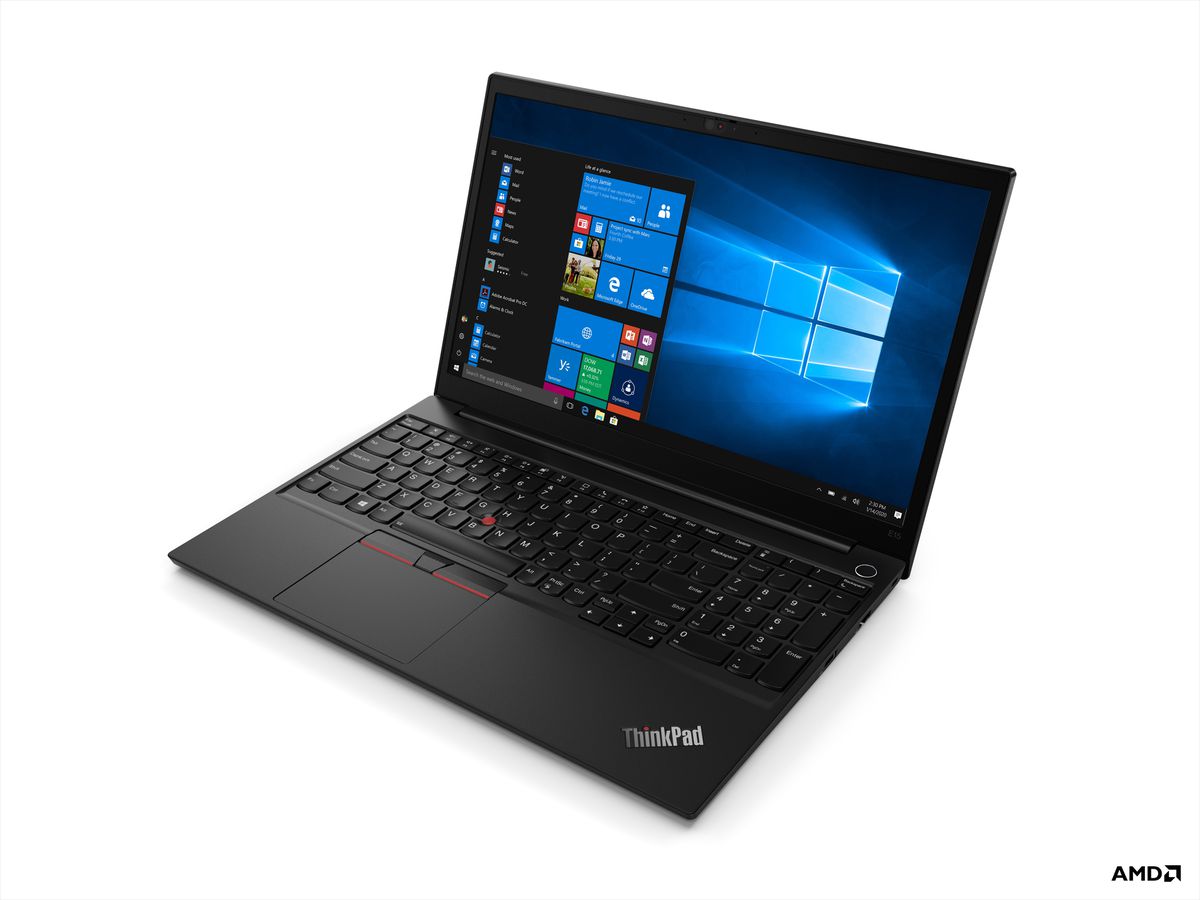 In case you were worried that there weren’t enough ThinkPads out there, Lenovo has announced two more. Say hello to the ThinkPad E14 and ThinkPad E15; you can buy both in June for $639.

The biggest news is that the ThinkPads will feature AMD’s Ryzen 7 4700U chip. This isn’t a huge surprise, as Lenovo announced in February that a number of other upcoming ThinkPads, including the T14s, T14, X13, L14, and L15 will be available with Ryzen processors (the Ryzen Pro 4000 series) as well. We have release dates for those now, too — they’re also coming in June.

The Ryzen 7 4700U is a processor designed for ultra-thin laptops and has proven itself to be one of the fastest 15W processors in systems we’ve seen so far. It’s a competitor of Intel’s lower-power Core i7 chips.

“AMD’s Ryzen for Business portfolio delivers advanced performance, security and battery life to our ThinkPad portfolio,” said Jerry Paradise, Lenovo’s vice president of global commercial portfolio and product management, in a statement. “We are delighted to partner with AMD and leverage their ground-breaking 7nm process technology within our ThinkPad laptops, and to offer our customers class-leading computing solutions that will help ensure business continuity during and beyond these challenging times.”

Lenovo says the laptops feature an upgraded design with an 85 percent screen-to-body ratio. They also come with new security features, including a touch fingerprint reader and an optional infrared camera which automatically locks the laptop when you step away.

For your remote work needs, the laptops have the new E-series sports Harman-branded speakers, dual-array far-field microphones, Wi-Fi 6 support, and hotkeys to bring up Microsoft Teams or Skype for Business.

| copyright medi furbaby 2022. Date=. The suggestion of action you should take every day to constantly generate sales and income.