‘Let’s Save Some Lives’: A Doctor’s Journey Into the Pandemic 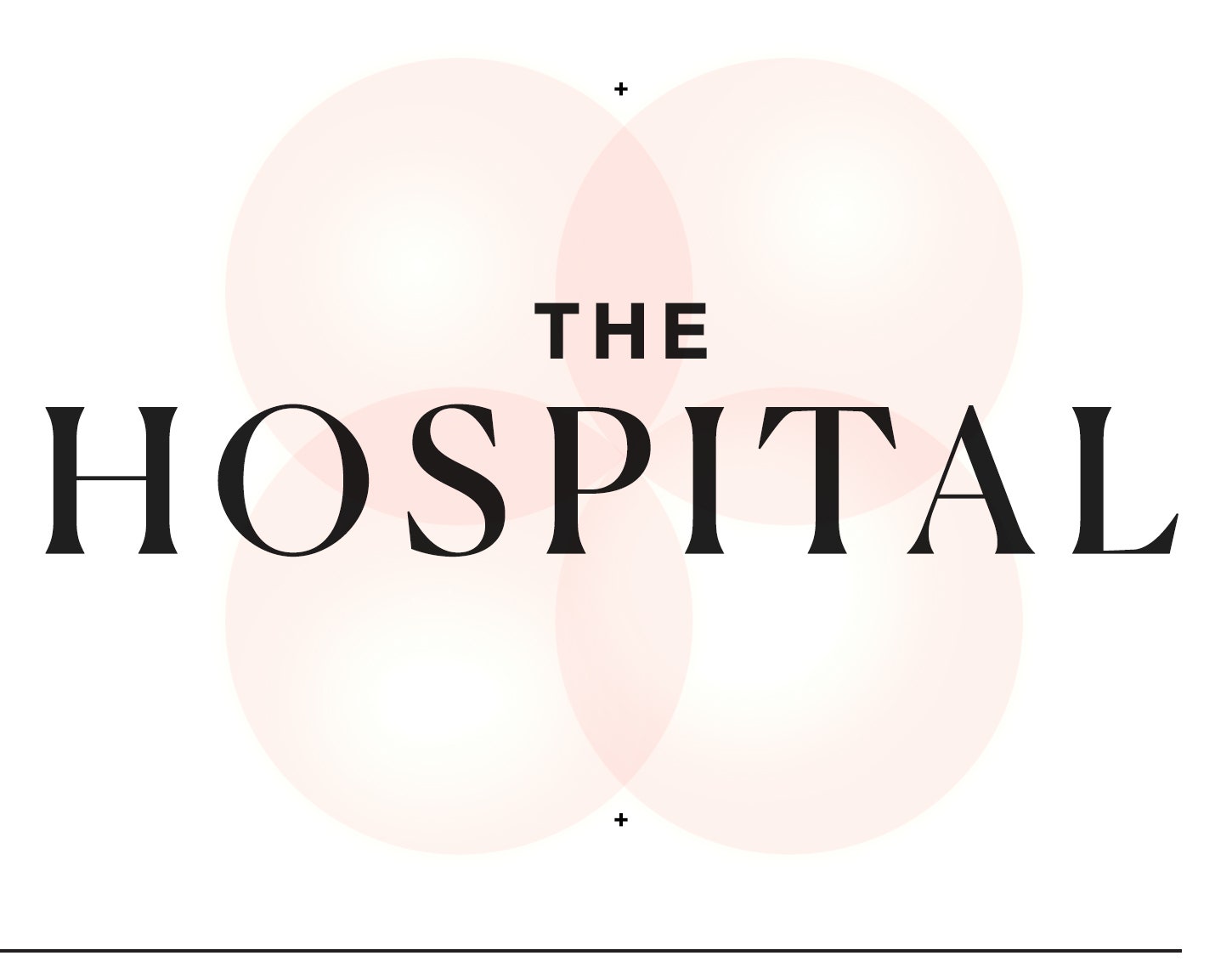 There is no hope of outrunning the suffering that has settled into the hospital and the world around it, so Andrew Ibrahim laces up his blue waterproof sneakers and walks. In the time it has taken the daffodils to poke through the loamy soil and dapple Ann Arbor with pale yellow blossoms—about as long as it has taken Covid-19 to kill some 4,000 people across Michigan and over 60,000 in the United States—Ibrahim, a seventh-year surgery resident at the University of Michigan’s hospital system, has gone from a semi-oblivious commuter to a connoisseur of suburban sanctuaries.

In the same short timespan, Ibrahim has also gone from surgeon in training to critical care doctor treating severely ill Covid patients in a pop-up ICU that he helped design in the university’s main hospital. He likens the metamorphosis to the tempering of an alloy: After the relentless pressure of a weeklong ICU rotation, he plunges into an off-week of rest. Toward the end of each cycle, he senses new flexibility and resilience within himself.

It takes a mile or two for Ibrahim to shake off the anxiety, to convince himself that he does not need to be anywhere and that no one needs him. As spring gets off to an icy start with squalls and snow, he has taken to rambling ever farther from home on his days off from the Covid ICU—5.8 miles one day, 7.7 the next.

Read the rest of the series here.

He walks slowly, temporarily liberated from the stifling masks that he must wear at all times inside the hospital—a surgical mask handed to him by a security guard the moment he steps through the hospital doors, an N95 any time he enters a Covid patient’s room. He inhales the damp spring air deep into his lungs. For hours at a stretch, he follows the asphalt bike paths and muddy trails wherever they lead, discovering parks and ponds tucked away in neighborhoods he has driven through for years without ever knowing what treasures they hid.

Staring out at the dull reflection of an overcast sky on tea-stained water, Ibrahim considers the heft of the past decade—medical school, the grueling intensity of his surgical training now just three months shy of completion, a series of personal disappointments, and a family tragedy that nearly broke him. In his muddy blue shoes, with a few miles under his belt, Ibrahim feels steady, as if everything in his life has prepared him for this exact moment.

Back in the hospital, it’s a different story.

A month on the Covid treadmill has forced Ibrahim, 35, to reflect on his own mortality with violent clarity. The work has magnified his sense of moral and ethical responsibility and provoked dread that occasionally feels asphyxiating. He worries that he’ll order a test that exposes a nurse or respiratory therapist to the virus, that he’ll miss the exact instant when tweaking a medication dosage could save a patient’s life, that he’s taking years off his parents’ lives by making them worry.

Sheathed in protective gear that is supposed to keep droplets off his skin and aerosols out of his mouth and nose, Ibrahim still finds himself double- and triple-checking every step during routine procedures that he normally does by muscle memory. “It was weird,” he says of his first days adjusting to Covid. “There was just a different x-factor about this that slowed me down.”

Securing the catheter of a central line to a vein in a Covid patient, Ibrahim ties the knots on top of the groove just the way his surgery mentor Lena Napolitano showed him. Central lines, placed into major veins near the heart, are used to care for mechanically ventilated patients with severe respiratory distress because they allow for the infusion of numerous drugs essential to critical care. Some of those drugs—like norepinephrine—are delivered through a central line because they can cause damage if administered in smaller, peripheral veins.

Ibrahim reckons he has put in more than a hundred central lines, but even such relatively simple procedures can go awry and result in serious complications: a punctured lung, severe bleeding, even an embolism—a bubble of air that can flow through the line and up into the brain or down into the heart, potentially killing the patient. Ibrahim is hyper-aware of every minute detail. He has a list and he checks it, then checks it again. He has always been meticulous.

Now there is an entirely new moral dimension: In a Covid room, Ibrahim feels just as responsible for his team’s health and safety as he does for the patient’s. Tying in a central line, Ibrahim knows that the longer it stays secure, the more time he will buy for his team before they will have to suit up again to replace it. Lately, he is often alone during line procedures that would have involved an assistant before Covid. “In this environment,” Ibrahim says, “there’s definitely a very rich awareness that you are by yourself.”