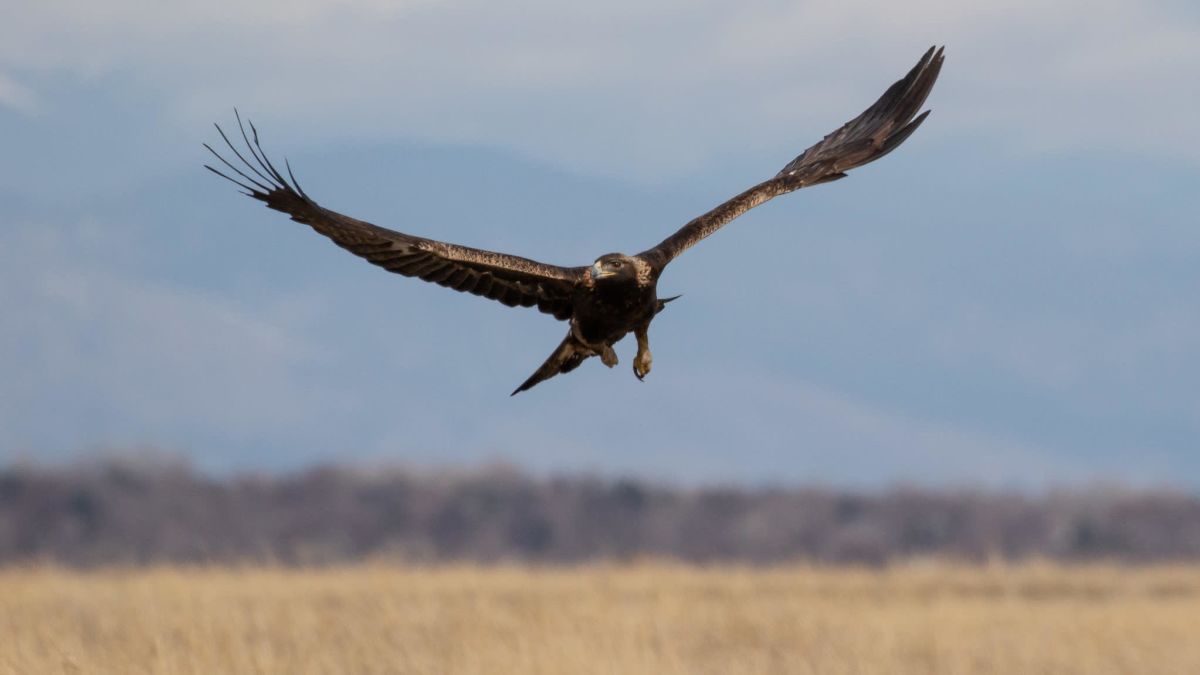 A few years ago, I stopped being afraid of birds and realized that, actually, I really liked them. It just clicked one day. It’s cool that there are so many that I can see relatively close to my house, they make for challenging photo subjects, and, in general, I love any subject that provides a large number of random facts to memorize (and later dispense).

By far my favorite thing about birds, however, is talking to other people about birds. I like showing people the pictures that I take, I like trying to identify grainy pictures of birds my non-birder friends send me, and I love when people tell me that I’ve made them more aware of the birds in their own life.

So, with this blog, I want to talk to you about birds one last time. I’ve seen a lot of really cool ones! Some of them I saw while on vacation. Others didn’t require more than a long walk or a ride on public transit to spot. So, please, indulge me and take a gander at some of the cool birds I’ve seen.

This is the red crossbill, and it’s my favorite bird. Why? Well, mostly I like it because it reminds me of Homsar from Homestarrunner.com with its huge underbite. But there’s more: Not only are red crossbills relatively docile, dopey birds that use their beaks like hands like a parrot, they’re also a total enigma to researchers. Red crossbills make up 10 different “call types” based on a “chip” note they make when they fly as a flock. Each call type has a bill that’s shaped slightly differently, adapted to feed on one kind of conifer cone or another. Even though they all look basically the same, every call type might be its own species. I photographed this red crossbill in the mountains west of Boulder, Colorado.

This is a clapper rail. Clapper rails breed in saltwater marshes up and down the East Coast. They’re more often heard than seen, but they’re relatively common and make themself known with their raucous, harsh call, which kind of sounds like clapping. Also, their babies look like little black pom-poms. But the real reason I like clapper rails is because they breed at various sites across New York City and represent the kind of wildlife that would have been common here before humans filled in much of their habitat. I photographed this clapper rail at a saltwater marsh in Brooklyn, New York.

This is a razorbill. Razorbills are the closest living relative to the great auk, the giant North Atlantic seabird from whom penguins get their name. (“Penguin” is an old word for the auk.) These football-sized birds are awkward fliers but adept swimmers and will flap their wings underwater to try and catch fish. They are among the least numerous of the seabirds that breed in the North Atlantic, but occasionally show up in places where I’m able to see them during the wintertime. I photographed this razorbill in Brooklyn, New York.

Roadrunners are real, folks! These birds belong to the cuckoo family and live across the American South and West, calling from fenceposts and running across the road at speeds of nearly 20 miles an hour. They can eat venomous prey like rattlesnakes and are an all-around wacky bird. I photographed this roadrunner in Española, New Mexico in the morning before my visit to Los Alamos National Lab.

This is a long-billed curlew. Why is your bill so long? Are you worried that you might tip over? Was a regular bill not enough for you? What kind of inferiority complex do you have that required such a long bill? These are some of the questions I find myself asking the long-billed curlew, the largest of North America’s shorebirds. But what’s really amazing about the long-billed curlew is that (unlike many of its tundra-nesting cousins) this bird breeds in North America’s Great Plains, using its sickle-shaped bill to dig for worms. I photographed this bird in Palo Alto, California.

This is a great blue heron. Great blue herons are what you’d call my “spark bird”—the first bird I really noticed and the one that made me want to be a birdwatcher. I mainly found it incredible that this huge, fish-spearing, long-legged wading bird could be found all over New York City and other parks around the country. Great blue herons were once hunted in great numbers for their plumes, but they and their cousin the great egret are now a symbol of conservation success: their populations have somewhat rebounded since the passage of the Migratory Bird Treaty Act. That act is currently being torn apart by the Trump administration. I photographed this bird in Brooklyn, New York.

This is a Blackburnian warbler. It still shocks a lot of people I meet to hear that New York City is one of the best birding destinations in the country. The city sits along a migration highway and acts like a funnel concentrating neotropical migrants into its green spaces during the spring and fall migration seasons, bringing a rainbow of birds to city parks. The Blackburnian warbler is among the biggest crowd-pleasers of these birds, standing out like a highlighter from the treetops with its bright orange throat. If they survive their quick stopover in the city, these birds head to forests with conifers or mixed conifers and deciduous trees, where they feed on insects and breed before returning to Central and South America. I photographed this bird in Brooklyn, New York.

This is a greater prairie-chicken. Each winter, I follow my spouse to the Red River Valley area for Christmas, spending time in Fargo, North Dakota and Crookston, Minnesota, where I endure the cold in order to go looking for some of the birds (and other wildlife) special to the area. The greater prairie-chicken is one of the area’s crown jewels and arguably the coolest bird I’ve ever seen. Each spring, males gather in areas called “leks” where they show off their orange air sacs and fight while females patrol and look for the bird that they like the best. Sadly, these birds are under threat, having already lost much of their grassland habitat. I photographed this greater prairie-chicken outside of Moorehead, Minnesota.

This is an American Dipper. They live on streams in the western half of the country, and though they might look drab, they’re actually incredibly cool. The American Dipper is the only North American songbird that swims underwater, helped by thick feathers that keep it warm. Their constant bobbing behavior makes them an absolute joy to watch. I photographed this bird in Estes Park, Colorado.

This is a herring gull. I started really liking gulls after interviewing a quirky Tasmanian university student about them. Gulls are amazing. I photographed this bird in Brooklyn, New York.

Well, these are just some of the cool birds I’ve seen. I hope that I’ll get to see a lot more. And I’ll bet that if you get yourself a pair of binoculars and start looking around, you might see some cool birds, too.