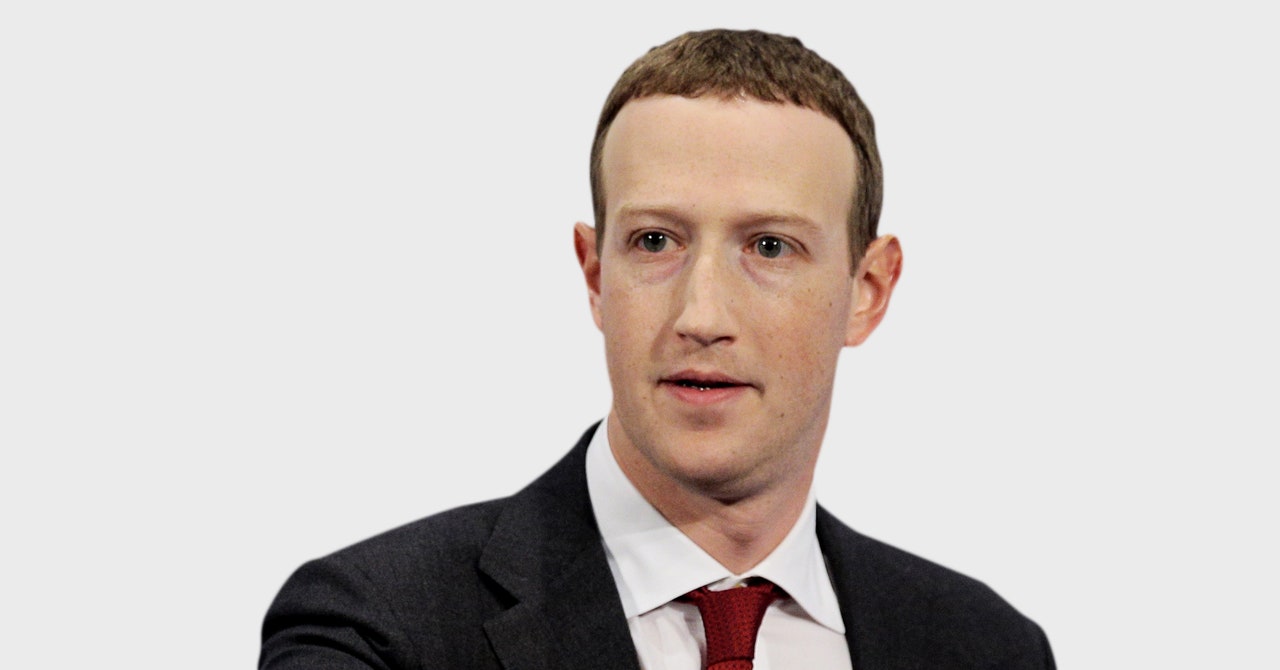 I considered Zuckerberg an idealist, someone who naively believed in the positive power of human connectivity, communication, and community. Being largely uneducated and inexperienced, Zuckerberg was untroubled by facts, history, or complexity. Connectivity was just good—always and completely.

Never having grown beyond the bubbles of prep school, Harvard, Silicon Valley, and Davos, Zuckerberg had no grasp of the varieties of human cruelty, I thought. Being a straight, white, American man, Zuckerberg was oblivious to the ways in which “community” could oppress as well as comfort.

And after years of rich white men throwing money at him and calling him a genius, Zuckerberg, I assumed, was just enthralled by rich white men.

Despite, as Steven Levy describes in detail in his essential new book on Facebook, relinquishing much control of day-to-day and commercial operations of Facebook to COO Sheryl Sandberg for much of the past decade, Zuckerberg still embedded his values into the company. He did so imperfectly, though. Despite his claims to support free expression, Facebook has notoriously and enthusiastically executed the censorious wishes of authoritarian governments around the world.

So I expected that Zuckerberg was experiencing cognitive dissonance while watching his dear company be exploited to empower genocidal forces in Myanmar, religious terrorists in Sri Lanka, or vaccine deniers around the world.

I was wrong. I misjudged Zuckerberg. Another thing I learned from Levy’s book is that along with an idealistic and naive account of human communication, Zuckerberg seems to love power more than he loves money or the potential to do good in the world.

Having studied just enough Latin in prep school to get him in trouble, Zuckerberg was known to quote Cato, shouting “Carthago delenda est” (Carthage must be destroyed) when referring to Google. Emperor Augustus was a particular inspiration, Levy reports, and Zuckerberg named his child after Augustus, the adopted son of the tyrant Julius Caesar who ruled over the greatest and most peaceful span of the Roman Empire as its first emperor.

It was not Zuckerberg suffering from cognitive dissonance. I was. As I watched him cooly face questions from congressional representatives about the Cambridge Analytica debacle, he never seemed thoughtful, just disciplined.

That Facebook could serve people well—and it does—and that it could be abused to contribute to massive harm, pain, and death, didn’t seem to generate that one troublesome phenomenon that challenges the thoughtful: Contradiction.

Zuckerberg continued and continues to believe in the positive power of Facebook, but that’s because he believes in the raw power of Facebook. “Domination!,” he used to yell at staff meetings, indicating that everything is a game. Games can be won. He must win. If a few million bones get broken along the way, his game plan would still serve the greatest good for the greatest number.

Considered this way, one might see how Zuckerberg and Trump might get along. Trump, as well, sees life as a series of competitions that he must win, even if that means he has to cheat. Not only must Trump convince himself he won (even when he loses), he must convince himself that he dominated his opponent (even when he failed to).

There are more differences between Trump and Zuckerberg than similarities, of course. Zuckerberg actually wins most of the games he plays. The younger man has legitimate intelligence and prowess, demonstrable success, and earns far more money in one year than Trump has lost in his entire life. Zuckerberg is a dominator and an idealist. He’s an idealist about himself and his vision for how the rest of us must live.