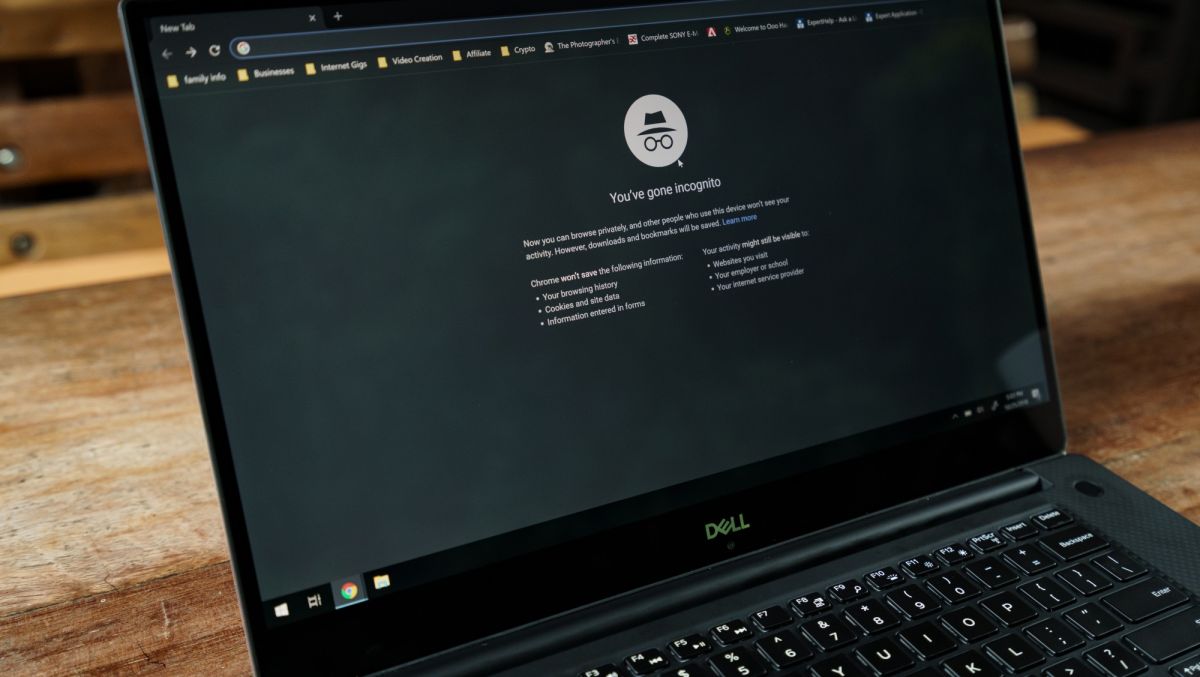 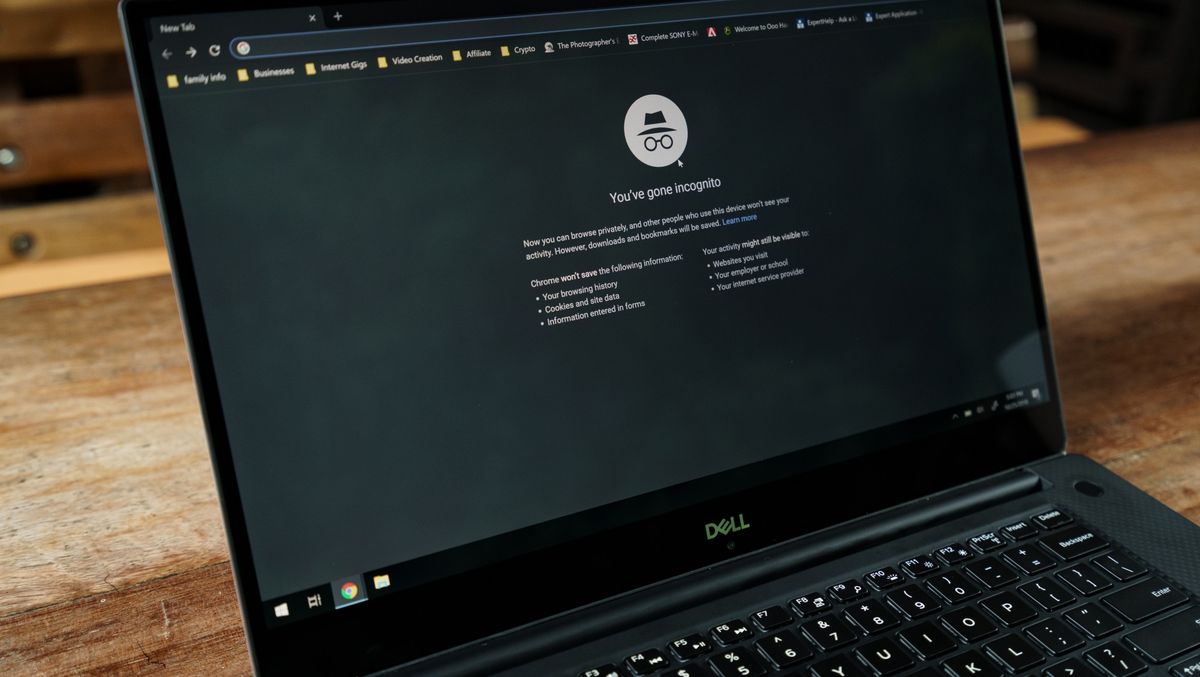 Google has been hit with a $5 billion class action lawsuit in relation to its collection of user data via web browsers operating in private mode.

According to the official complaint, the company uses Google Analytics, Google Ad Manager and some website plug-ins to gather information that allows the firm to better profile users, in support of its advertising efforts.

Filed with a federal court in California, the class action lawsuit seeks a minimum of $5 billion in damages (or $5,000 per affected user) and is founded on the belief Google’s data collection practices violate federal wiretapping laws and Californian privacy rules.

“[Google] cannot continue to engage in the covert and unauthorized data collection from virtually every American with a computer or phone,” reads the official complaint.

Incognito mode is mooted as a more private way to surf the web, because the user’s internet history is not logged, web pages are not cached and cookies not saved to the user’s computer. However, security experts have long believed private browsing data could be harnessed to map users’ tastes, preferences and interests.

Google, however, intends to fight the accusation tooth and nail, and believes it is sufficiently transparent about the types of data it collects – and in which context.

“As we clearly state each time you open a new incognito tab, websites might be able to collect information about your browsing activity,” said Jose Castaneda, a company spokesperson.