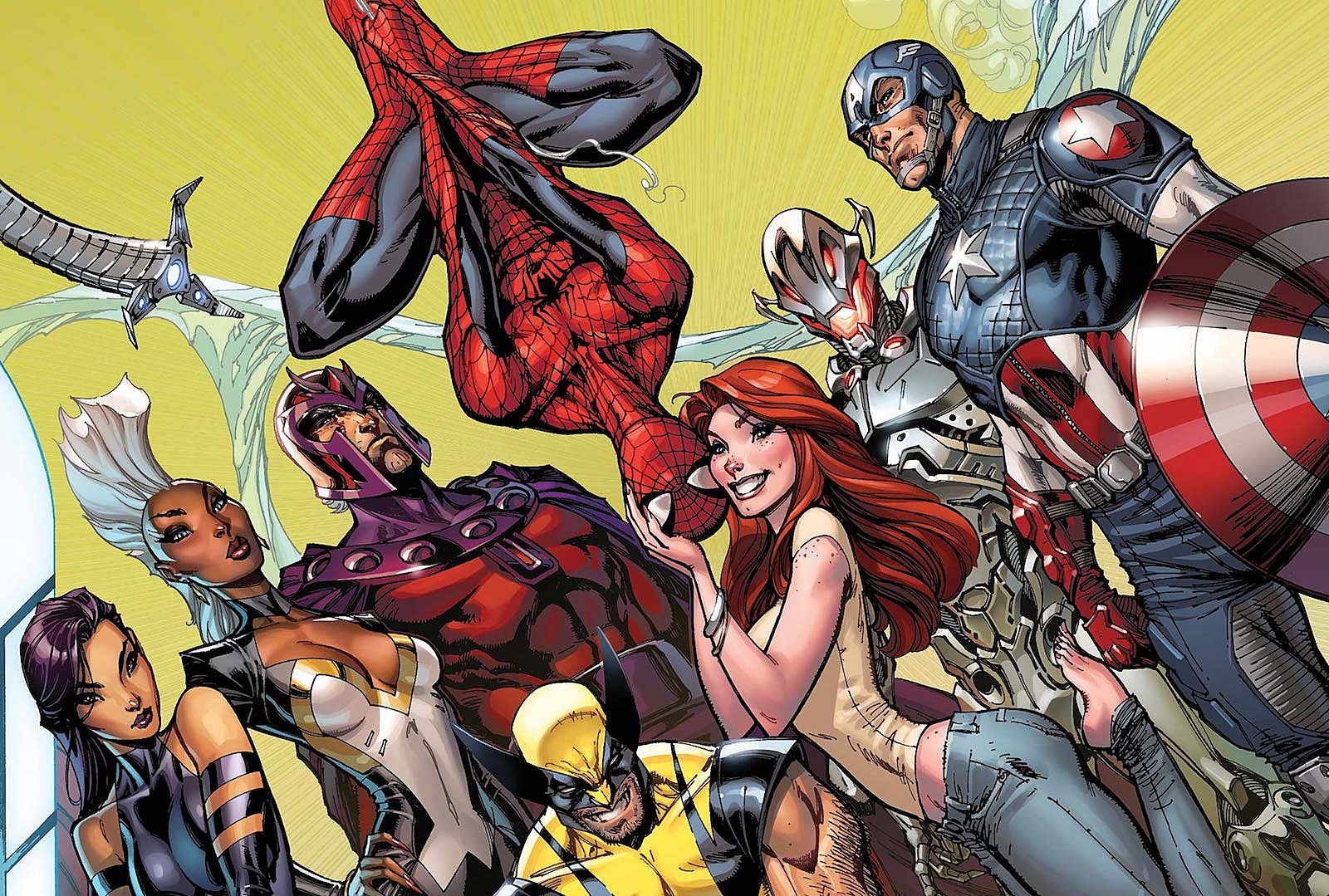 Good news, true believers. Marvel’s going to be shipping comics again, though it’s not clear how many people are going to be out and buying.

As revealed in a press release, starting Wednesday, May 27th, Marvel Comics will be shipping new comics again, releasing in both physical and digital forms. This includes both weeklies, to be distributed, presumably, by Diamond, though the presser doesn’t specify, as well as new trade collections. This coincides with Diamond’s move to restart distribution on the direct market in May as well.

Marvel’s release slate for that first week will be fairly narrow, with only five books coming out: Amazing Spider-Man #43, Avengers #33, Marauders #10, Star Wars: Doctor Aphra #1, and Venom #25. The next week will see a slate of graphic novels, with releases alternating between individual books and trades each week going forward.

It still remains unclear whether or not this is a premature move. There’s nothing to indicate that local comic book shops will be any safer in a month than they are now, nor any that the pandemic will be any less of a crisis in that time, either. The need to resume business in order to keep your enterprise afloat is an understandable one, but it’s hard not to wonder how many people are going to be buying the physical versions of these issues, or how many brick-and-mortar stores are going to be interested in stocking them.

Like just about everything in this unstable time, we likely won’t fully know how this is going to work out until it’s already happening. Until then, we can at least be happy that a lot of writers and artists will be getting a paycheck again, for the time being.