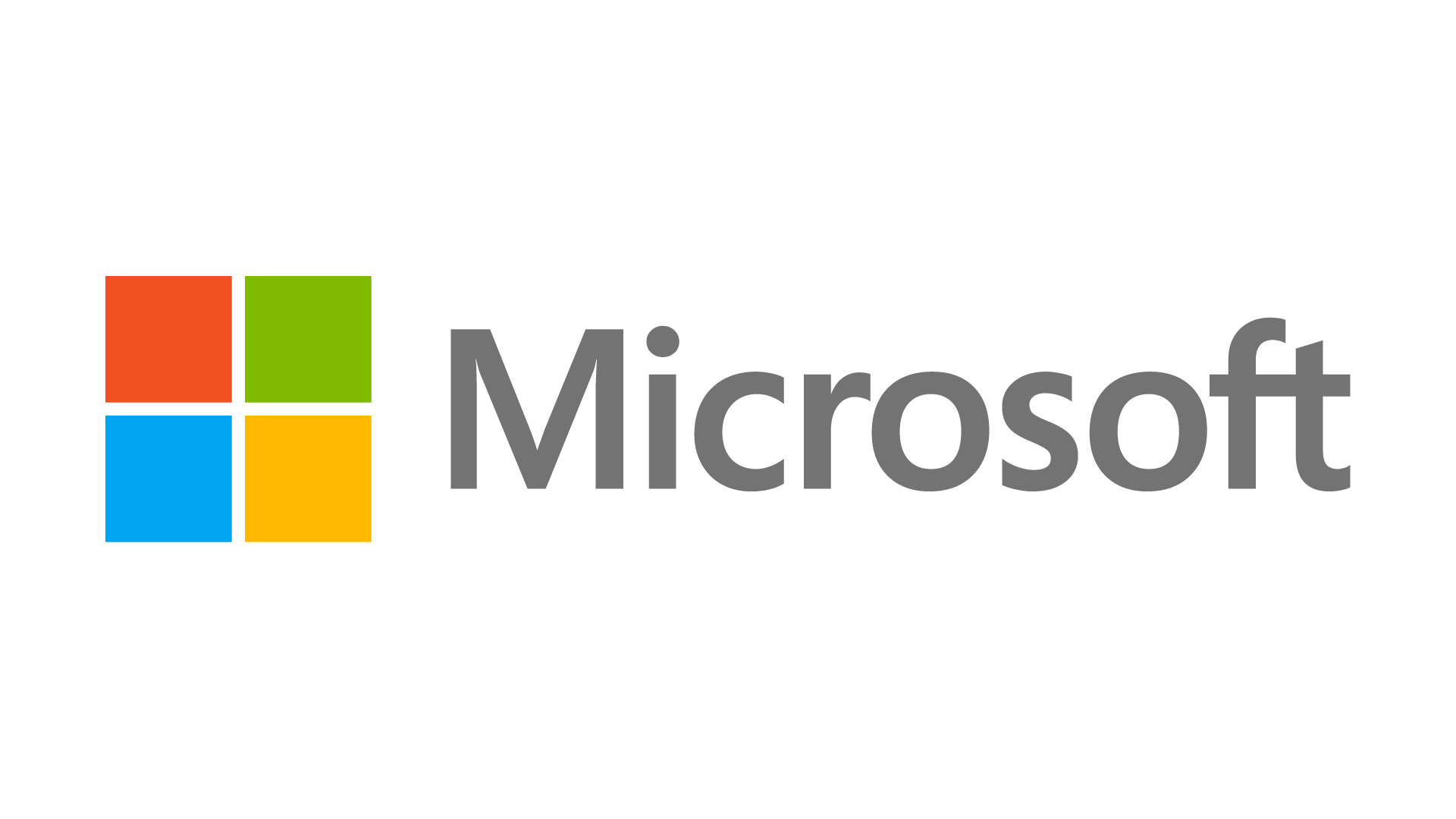 Amazon’s acquisition of self-driving car developer – Zoox – for $1.2b is the latest deal this year among the big five tech companies but Microsoft has made the most acquisitions with more than $1b valuation.

According to research firm CB Insights, Microsoft has made the most acquisitions of companies with more than $1b valuations at 11, followed by Google with eight and Facebook and Amazon with four each.

The biggest deal could have been the $35b acquisition of HP by Xerox, but it failed.

Now the biggest deal in history is the acquisition of LinkedIn by Microsoft for $26.2b, followed by WhatsApp by Facebook for $22b and Whole Foods by Amazon for $13.7b.

An industry expert said it is the best time for bargain hunters as most of the startups are struggling to raise money due to Covid-19 and economic slowdowns.

“Now unicorns are buying unicorns as the valuations are less due to Covid-19 and the bigger unicorns are buying smaller unicorns to strengthen their stables. The next rounds to raise capital from venture capitals will be harder than it was a year ago as they [VCs] are looking at how to weather the storm. VCs would be looking for profitable companies with fast growth,” he said.

Looking back into history, Facebook, Amazon, Microsoft, Google and Apple, over the last three decades, have swallowed 770 startups.

Collectively, Facebook, Amazon, Microsoft, Google and Apple have made 29 acquisitions with more than $1b valuations.

Among the big tech companies, Apple has made the least acquisitions of companies with more than $1b valuation at 1 (Intel’s smartphone modem business) while making many purchases under $600m. The biggest by Apple is the acquisition of Beats Electronics for $3b in 2014.

Microsoft’s acquisition of Visa was the first with more than $1b acquisition by the big tech firms in 1999 while the biggest so far this year is the acquisition of Affirmed Networks y Microsoft in March for $1.4b.

Despite making big acquisitions, not all of these acquisitions have been unqualified successes.