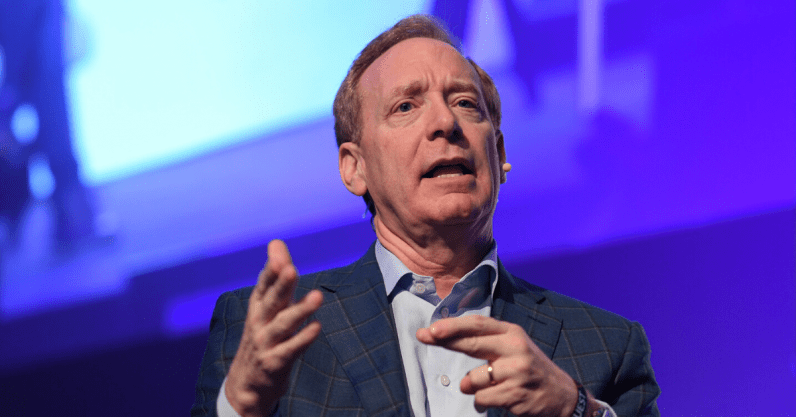 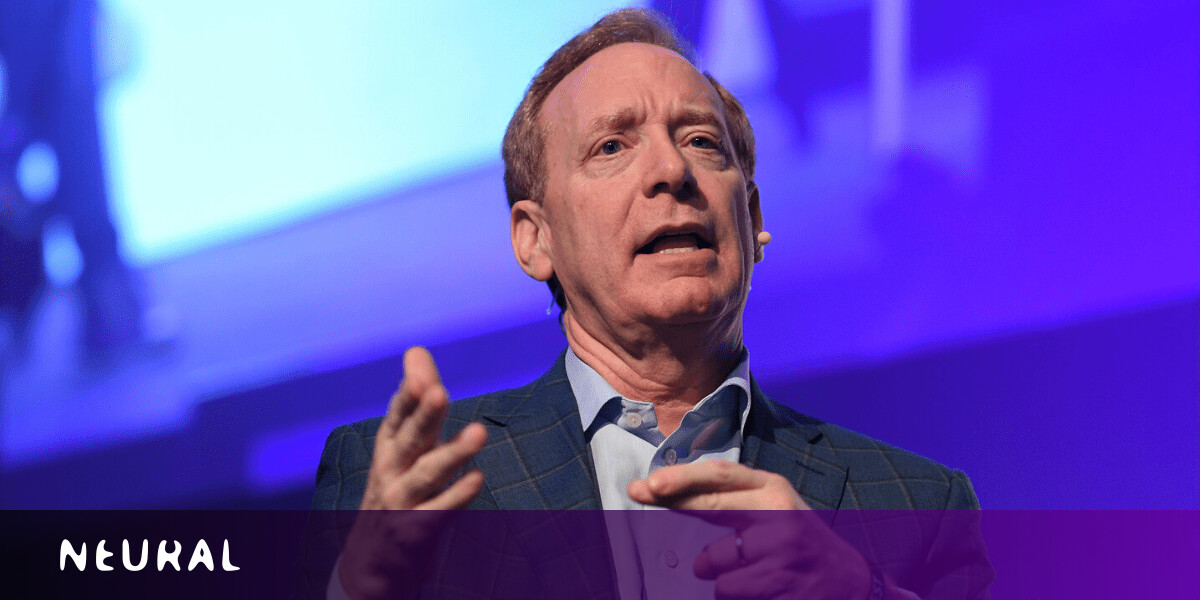 Microsoft is banning police from using its facial recognition tech until federal regulation is in place, the company’s President Brad Smith announced on Thursday.

“We’ve decided that we will not sell facial-recognition technology to police departments in the United States until we have a national law in place, grounded in human rights, that will govern this technology,” Smith said during a Washington Post event.

Microsoft has been calling for federal laws on facial recognition since 2018, admitting that tech firms weren’t likely to regulate themselves.

However, the company has been seeking to influence localities that have been trying to fill the gap in national laws — with mixed results.

In April, Washington state adopted sweeping new rules sponsored by a Microsoft employee. But the company has had less luck in California, which last week blocked a bill that Microsoft had backed.

Smith added that Microsoft wasn’t currently selling facial recognition to any police in the US, but wouldn’t say whether it was barring other government agencies, such as Immigration and Customs Enforcement (ICE).

The decisions follow sustained pressure from civil liberties groups and researchers such as Joy Buolamwini, Deborah Raji, and Timnit Gebru, who have highlighted the software’s gender and racial biases. However, there’s still a long way to go before the use of facial recognition by police is banned. The likes of Clearview AI and Palantir have shown no inclination to join the list of companies restricting sales to law enforcement, and smaller firms may try to replace the tech giants in the market.

In addition, the new restrictions on sales could encourage lawmakers to introduce federal rules more quickly — particularly now that Amazon has given them an informal deadline. But the decisions made over the last few days show that the pressure is working.