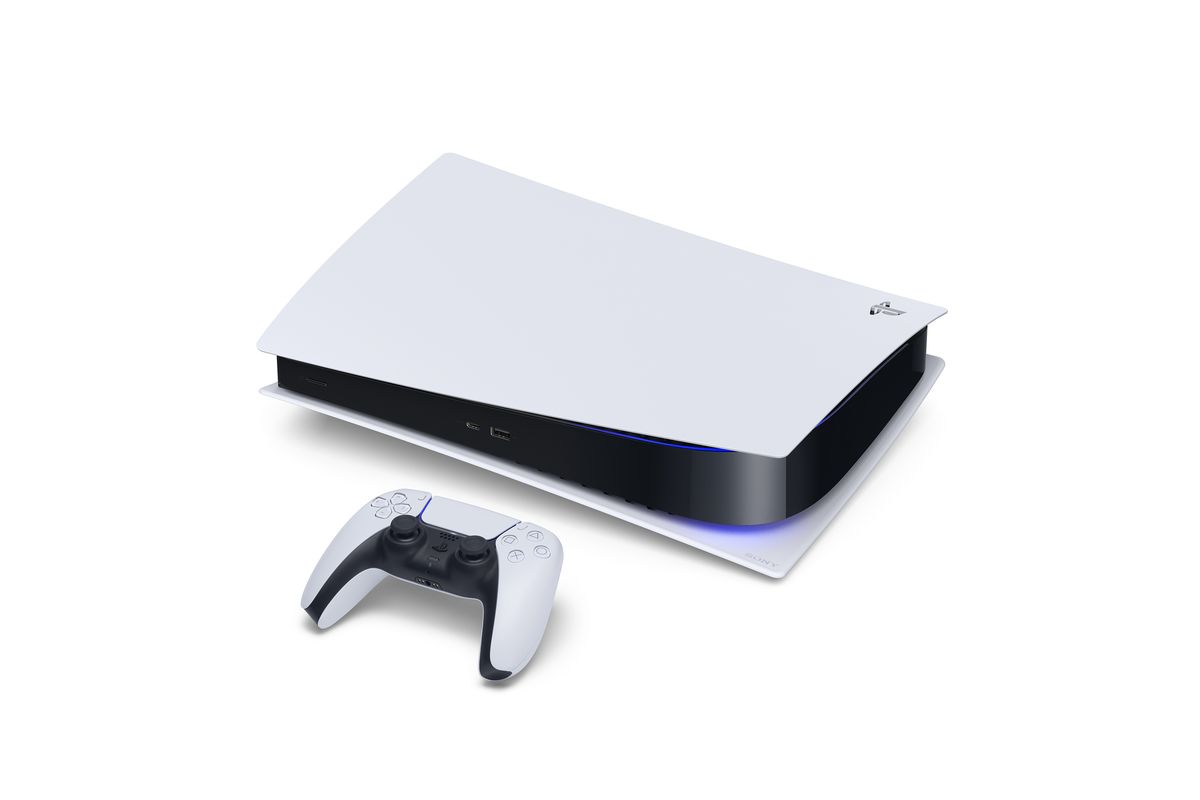 Ahead of the long-awaited arrival of the next generation of video game consoles, Microsoft had clearly grabbed the initiative. Its reveal of the Xbox Series X at the Game Awards came out of nowhere, and Sony’s weak response at CES a few weeks later was to show off the PS5 logo. (It’s a PS4 logo with a 5 in it.)

Then the coronavirus hit, and all plans went out of the window. Sony stumbled by hyping a dense, tech-heavy presentation, which was intended to be a Game Developers Conference talk, while Microsoft pulled together a slapdash, wholly unimpressive collection of minor titles running on the Series X. E3 would have been the time for each company to make a major statement; instead, they’re making news on their own terms.

Going into this week, the PlayStation 5 was a completely unknown quantity beyond the sort of tech specs that would have leaked by now anyway. What a relief, then, that Sony put its best foot forward. This was a confident presentation that included impressive games, strong production values, and even the console hardware itself. It almost felt like things were back to normal.

Let’s start with that hardware. Obviously, the design is divisive. Equally obvious, Sony will have known it would be. As a fan of Sony’s outlandish gadgetry throughout the decades, I am glad that the PS5 looks more like the gleaming new wing of a Chinese airport terminal than a piece of AV equipment. I’m also glad that, unlike the Xbox Series X, it’ll actually fit into my TV stand horizontally. But taste is personal, as are living room setups, and it’s reasonable to be taken aback by Sony’s direction here. I’ll just note that game consoles stick around for a long time and even the weirdest usually end up feeling normal once they’ve been under your TV for a couple of years.

What’s more intriguing to me is what the design signifies about what’s inside. The chassis is much bigger than I expected, considering the on-paper power disparity with the Series X. This suggests that either Microsoft has out-engineered Sony in terms of cooling systems or that Sony’s variable clock speed design may have more headroom than we might have expected. One thing’s for sure: if you’re the kind of person who likes to pixel-peep cross-platform game comparisons, the PS5 and Series X are going to be fascinating competitors.

As for the games, well, a 1080p 30fps live stream was never going to be the best way to show off next-gen power, but Sony has since uploaded several higher-quality trailers to the PlayStation YouTube channel. Most of them are visually impressive while not representing a quantum leap forward, which is often the case with consoles’ early lineups. Gran Turismo 7 looks great, but of course it does. Marvel’s Spider-Man: Miles Morales is a hugely welcome expansion, but it’s clearly tied to its PS4 roots. The same appears to be true of Resident Evil Village; I can’t imagine Capcom will forgo the PS4 user base here. Overall, the software lineup is striking but generally does not demonstrate a paradigm shift in what’s possible with games beyond turning the graphics settings way up.

The one game that made me think it straight-up could not be achieved on PS4 hardware was Ratchet & Clank: Rift Apart. The series is often a technical showcase, and this latest installment’s concept of hopping through dimensions to end up in gorgeous, expansive worlds in a split-second looks like it was specifically designed to take advantage of a speedy SSD and CPU. It’s not just about faster load times. It’s about architecting games in a way that just couldn’t have been done before when slow CPUs and spinning hard drives were the baseline.

Is that a gimmick? Maybe in this case, but Sony’s first-party studios are extremely good at extracting power out of PlayStation hardware — just look at The Last of Us Part II — and I would expect to see them make further use of this technical muscle down the line. It’s also something Microsoft will have to reckon with, considering its strategy of making all of its first-party games run on the Xbox One as well as the Series X for the near future. Even if the Series X turns out to be more powerful, Sony’s designers are going to be working with a much higher floor.

The PS5 “marks the biggest generational transition our industry has yet seen,” PlayStation chief Jim Ryan said at the start of the presentation. I don’t think that’s even remotely close to true — or if it is, it wasn’t at all demonstrated in this video. I don’t say that as a knock against the PS5; this is just the reality of game development and technological progress. I am not expecting a SNES-to-N64-level leap or even PS2 to PS3.

And that’s completely fine. Sony’s presentation was by far the best look yet at what we can all expect out of the next generation of video games, and the onus is now very much on Microsoft to show off its own vision for the future of the Xbox. But while Microsoft has shifted its focus to subscription services and play-anywhere compatibility, the strategy for the PS5 is exactly the same as it was for the PS4: make a box that’s easy for developers to get the most out of, support a wide range of games, and plunge a ton of money into exclusive first-party titles. That worked out pretty well for the PS4, and there’s no reason to expect the PS5 to be any different.

Now we just need to know the price.