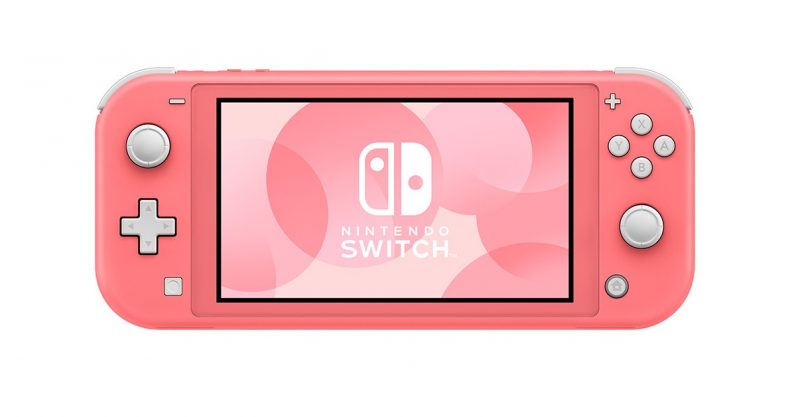 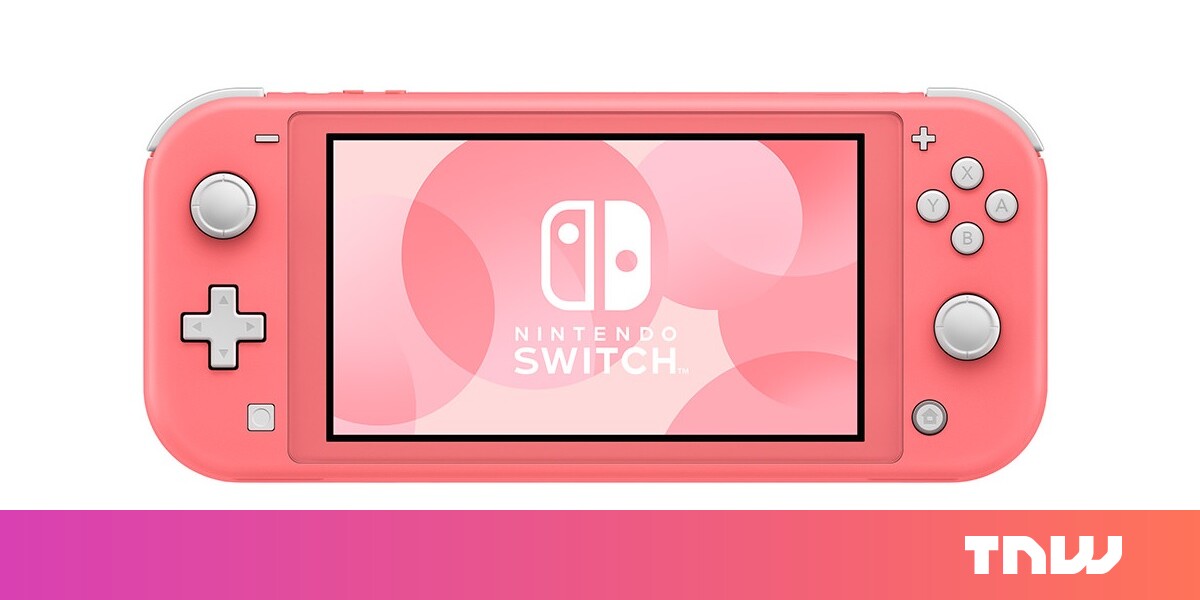 Nintendo today revealed its sales figures for the last quarter and holy mackerel, the Switch is doing gangbusters. In the wake of the COVID-19 crisis, the console and its new flagship game Animal Crossing New Horizons have ascended to global popularity, with the moolah to show for it.

3.29 million units were shipped in the last quarter.

Total sales of each model:

In total, the Switch’s lifetime sales are now over 55 million units. There are more Switches in the world than there are people in South Korea. Within the last quarter alone, Nintendo sold almost 3.3 million units. I know that, by this point, I should no longer be surprised by such a simple fact as “The Switch sells well.” In other news, fish swim, the sky is blue and Sony and Microsoft are dragging their feet on next-gen reveals — basic truths should not be so impressive. But the fact that the Switch has now sold more than the GameCube and Nintendo 64 combined (according to Engadget) is still pretty impressive.

Let’s not forget what happened this quarter that might have pushed the console to such lofty figures — namely, that everyone is stuck inside and game consoles have become sort of ad hoc meeting centers. If you look at Nintendo‘s sales charts on its own site, you’ll see that, while the sales can’t match the holiday quarter, they certainly exceed those of the same quarter last year. I’m pretty sure that’s because we really, really needed them when it became clear this whole thing wasn’t going to blow over in a timely fashion.

The same goes for the world’s current favorite video game: Animal Crossing New Horizons. The game sold 11.7 million units within the first quarter — and it only arrived within the last couple of weeks of the quarter. Nintendo also added in the report that the game sold over 13 million copies within the first six weeks. That’s honestly mind-boggling. But it makes sense: there are lots of parents stuck home with children who need a simple, inoffensive game to keep them occupied, and adults who need soothing in the face of global catastrophe. Is it any wonder the beautiful, sun-drenched paradise of Animal Crossing was almost immediately hailed as “the game we all need right now“?

There’s so many friendly faces to meet in #AnimalCrossing: New Horizons! Which villagers have you been spending the most time with on your island? #ACNH pic.twitter.com/z1dqFwLDkr

I’m not saying the game and the console did well just because of the worldwide crisis and the sudden need for everyone to stay in their homes. But it sure as heck didn’t hurt — Nintendo Switches were sold out and difficult to find for a brief time after the coronavirus pandemic went global. And hey, if I could pick any company in the world that I’d be kind of okay with making bank from this horrible time, the Big N would definitely be among my top five candidates.

The company also drops a tiny bit of news about upcoming games on its report, namely that it’s still working on Bayonetta 3 and Metroid 4. It also lists the sequel to Breath of the Wild, which at this point is literally called “The sequel to The Legend of Zelda: Breath of the Wild.” I’m going to guess we’re not going to see any of those within the next fiscal year. That sucks for me, the ardent Bayonetta fan, but at least we know they’re still being worked on.