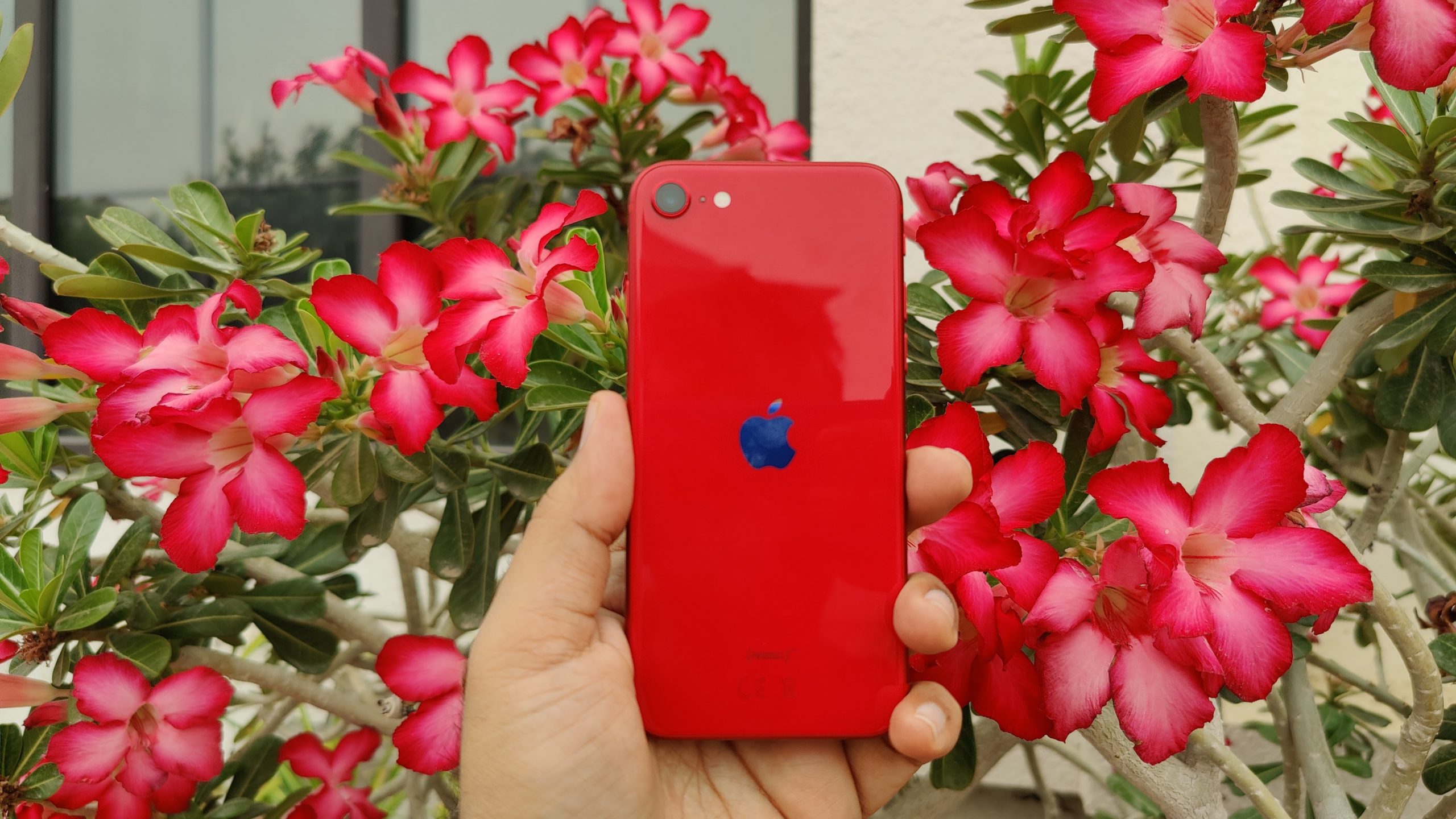 That delayed Google Pixel 4a launch date may be just been further delayed, if a new set of rumors are true. And with that, Google is losing its hold on the mid-range market to the already-released iPhone SE 2020.

What a difference a year makes. Google put all mid-range smartphones on notice when it introduced the Google Pixel 3a in May 2019: the phone inherited the best parts of its flagship Google Pixel 3 at nearly half the cost. And, for almost a year, it reigned as the best cheap phone alternative to the priciest smartphones, thanks to the fact that it too took flagship-worth photos. Plus, as a Google Pixel phone, it was one of the first to the Android 10 update.

But now, with the anticipated Pixel 4a release date potentially slipping deeper into mid-2020, a value-focused contender has taken its place as the top mid-range phone for consumers who prefer long-time phone brands.

The iPhone SE 2020 is the most affordable smartphone Apple has released since the iPhone 8 hit the market in 2017, and while the SE was rumored to be in development for years, the new iPhone SE couldn’t have launched at a better time.

Of course, iOS veterans been waiting for an affordable Apple handset to replace their aging iPhone 7, iPhone 6S, and heck, even original iPhone SE handset (which came out in 2016). But given all the belt-tightening following to the coronavirus outbreak’s impact on jobs and paychecks, affordability is likely even more appealing to consumers than ever.

So when the iPhone SE 2020 finally came out in April, several years after initial rumors estimated it might be released, we were expecting a big showdown between Google and Apple’s mid-range handsets. With the best iPhone chipset on the market – an A13 Bionic CPU, which is also found on the iPhone 11 – we were gearing up to see how the iPhone SE would size up against the Google Pixel 4a.

But every month without a Pixel 4a solidifies the iPhone SE 2020’s hold on the mid-range market. Simply by being available, Apple is winning over consumers who need an affordable phone now.

Of course, I’m not ignoring the OS divide, and those waiting for an affordable phone that’s lining up to run the forthcoming Android 11 update likely won’t jump ship to the iPhone SE 2020 (which runs iOS 13.5 now and will eventually get the iOS 14 update). But delaying the Pixel 4a may not just lead to declining market share against other phones – pushing it later in 2020 could lead it to cannibalize sales from Google’s other big phone slated for 2020: the Google Pixel 5.

The Google Pixel 3a was one of our favorite phones of 2019, but when the Google Pixel 4 was released with an even higher pricetag than its flagship predecessor, we wondered if the appeal for a new top-tier phone would crumble with a much more affordable Pixel on the market.

It’s a bit tough to measure how much the Pixel 3a may or may not have chipped away at sales of the Pixel 4. Back in February, Google remarked that the Pixel 3a sold well in Q4 2019, but didn’t say anything about Pixel 4 sales, as noted by Android Authority.

But here’s an informal survey of Android fans: among 9to5Mac readers running Pixel devices in Q1 2020, under 22% of them were using Pixel 4 phones, as compared to a similar survey the in Q1 2019 that found just under 40% of readers were using the then-latest Pixel 3 to surf their site. There are, of course, plenty of factors that could have influenced the disparity, but a big one was present in this year’s reading: 14.6% of readers were running a Pixel 3a series phone.

In other words, Google’s staying mum about how much the mid-range Pixel 3a cut into the Pixel 4’s sales, but we could see it happen again with the company’s phones in 2020. And if the Pixel 4a’s launch gets punted to later in 2020, it could come out closer to the Pixel 5 release, drawing an even more direct comparison between the two phones.

In the same set of Pixel 4a rumors that suggest it would be delayed, via a tweet from leaker Jon Prosser, it was revealed the Google Pixel 5 release could get pushed back, too. Given the fact that its predecessor came out in late October 2019, Google may need to release its new flagship in November or even December to give the cheaper Pixel 4a time to seed the market.

By then, of course, the Pixel 5 runs up against brand-new iPhone 12 models. Which closes the circle: a late-to-the-party Pixel 4a losing its slice of the mid-range pie to the iPhone SE 2020, and then a later Google flagship sharing announcement space with the leading Apple phone series. Google’s phone delays could cede territory to Apple in big ways this year.