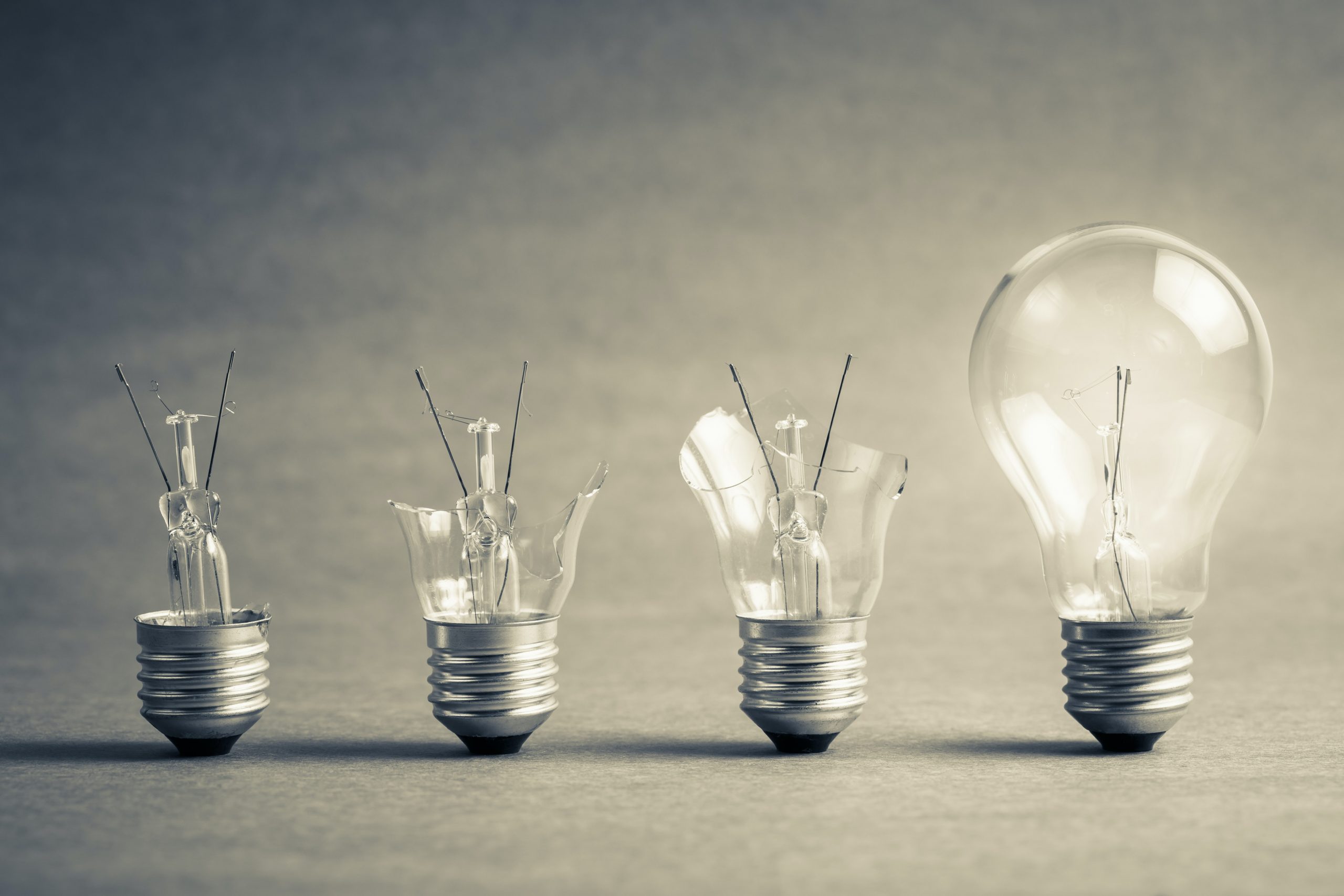 However, some failures of products or technologies have been positive and lead to success. It took Thomas Edison thousands of attempts before he succeeded with his lightbulb design. Although learning from failure has been described as critical to the success of technology-based start-ups, there is little existing research that supports this claim.

Strategic management scholars have described and found support for a number of organizational philosophies, behaviors, and strategies that promote business success.

However, little attention has been paid to empirically validate the strategies that pertain to learning from failure in technology-intensive industries.

My interest in this topic came from working as a manager for a global biotechnology company. When creating novel innovations, their organizational mantra was simple: fail fast to succeed faster. After joining the faculty of Edwards School of Business at the University of Saskatchewan, I wanted to explore if other technology-based start-ups employed this failure learning strategy and how it influenced their performance. This topic is an ongoing area of my research and relates to the technology commercialization and venture development courses I teach.

In my article published in the Journal of High Technology Management Research, I explored commonalities of 120 leading Canadian technology start-ups. I found that those with organizational commitments to learning from failure realized greater scientific output, raised more capital, filed more new patents, developed novel innovations, and achieved greater scientific milestones as compared to other start-ups.

Specifically, firms with what I called a “failure learning orientation” encouraged employees to openly discuss failures, sought to understand why the failure occurred as opposed to who was responsible, prioritized learning from the failure over any other activity, and strategized how to move forward after failure. The relationship between failure learning orientation and how well a company performed suggested that this strategy could be viable for technology-based start-ups.

Another commonality of leading firms pertained to their capacity to understand the desires of customers in their respective markets. Not surprisingly, how they understood customers and competitors was found to be an important determinant of success.

However, it was not as critical to the early stages of technology development as failure learning orientation or the ability to secure partnerships with other firms. These partnerships were described as non-competitive strategic alliances aimed at achieving mutually beneficial goals. For example, performance was positively impacted if a firm that had a great product but lacked marketing expertise was successful in finding a partner that could assist with product promotion.

The combination that yielded the greatest performance effect was employing a learning from failure strategy and effectively searching, managing, and coordinating complementary strategic alliances.

These findings have significant implications for executives and managers of technology-based start-ups as they offer strategies to improve performance in highly competitive industries. The study confirms the importance of previously established strategies such as market knowledge management.

More importantly, the study showed that strategic alliance management and learning from failure may be viable strategies for technology ventures. Most notably, the study offers a new perspective that celebrates failures.

Businesses may wish to emphasize the positive outcomes from failures such as learning rather than blame, as it pays to do so. It is this supportive culture that fosters innovation driven by learning from past steps that are common to the leading Canadian technology-based new ventures.

This article is republished from The Conversation by Grant Alexander Wilson, Department of Management & Marketing, Edwards School of Business, University of Saskatchewan under a Creative Commons license. Read the original article.