One Free Press Coalition Spotlights Journalists Under Attack – May 2020 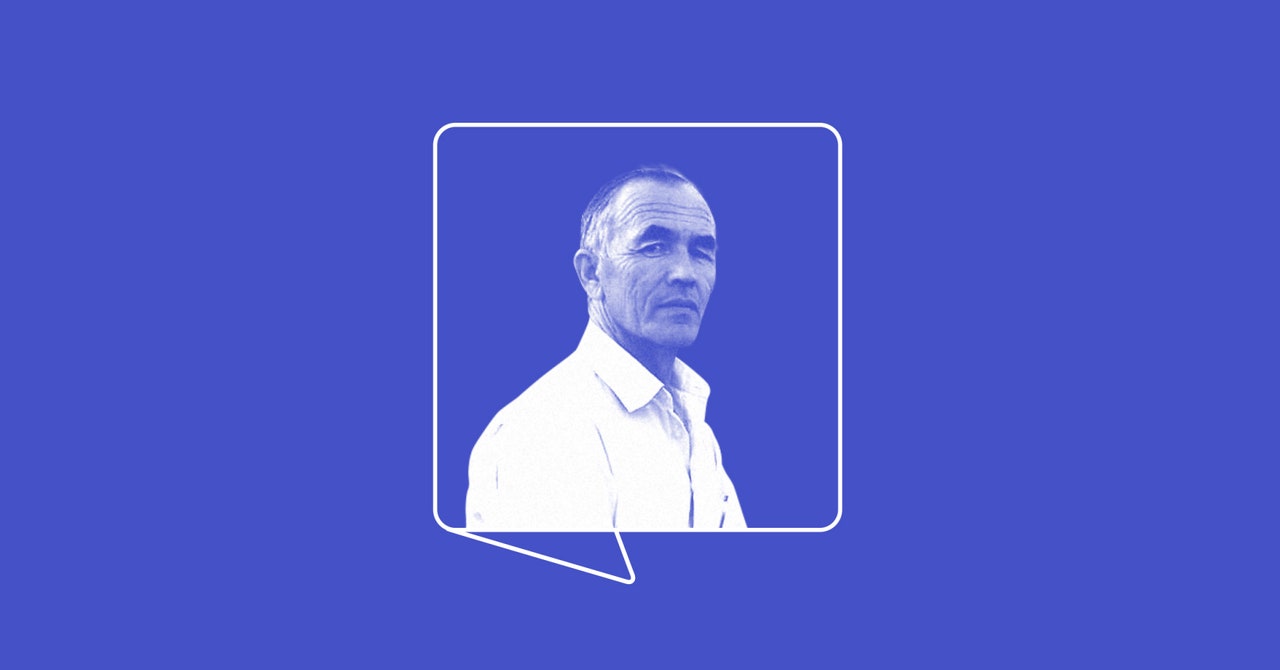 In May 2019, WIRED joined the One Free Press Coalition, a united group of preeminent editors and publishers using their global reach and social platforms to spotlight journalists under attack worldwide. Today, the coalition is issuing its eighth monthly “10 Most Urgent” list of journalists whose press freedoms are being suppressed or whose cases demand justice.

On May 11, a Kyrgyz court is scheduled to hear the final appeal in the case of Azimjon Askarov, which has been drawn out during his nine years in prison, despite persistent international condemnation. The award-winning ethnic Uzbek journalist had been reporting on human rights when he was arrested on trumped-up charges that included incitement to ethnic hatred and complicity in the murder of a police officer. Askarov’s wife, Khadicha, recently wrote a letter to the Kyrgyzstan president pleading for the journalist’s release, saying he is “absolutely innocent” and suffers from painful bone and joint inflammation.

On April 11, four Yemeni journalists—Abdulkhaleq Amran, Akram al-Waleedi, Hareth Hameed, and Tawfiq al-Mansouri—were sentenced to death on charges of spreading false news. The individuals have been detained for nearly five years by the Ansar Allah group, known as the Houthis, which is at war with the internationally recognized government, a Saudi-led military coalition. The journalists’ lawyer says they were allowed no representation in the courtroom during sentencing, which was put off so long because Houthi leaders were trying to release them as part of an exchange deal with the Yemeni government.

Mahmoud al-Jaziri was moved to solitary confinement on April 8 as retaliation for an audio clip that surfaced on the dissident-run media channel Bahrain Today3, in which he disputed reports that Bahraini authorities had taken measures to protect prisoners from the spread of Covid-19. A reporter for the now defunct independent newspaper Al-Wasat, the last of the country’s independent newspapers, Al-Jaziri has been imprisoned since December 2015 on a 15-year sentence on charges of belonging to a terrorist group.

The overcrowding of Egyptian prisons—such as the one in Al-Qanater housing Solafa Magdy—and inhumane conditions threaten to turn detention places into clusters of disease. Magdy, a freelance multimedia journalist, and her husband have been jailed since November 2019 on charges of “membership of a banned group” and “spreading false news.” She has endured medical neglect and has even declined treatment for fear of contracting an infection in the facility’s unhygienic hospital. In April, prison authorities prohibited Magdy’s mother from visiting and from contributing money and food for her.

Freelance journalist and parents arrested for his reporting on Covid-19.

Venezuelan freelance journalist Darvinson Rojas spent 13 days in detention after police agents showed up at his home claiming to be conducting a Covid-19 test. In reality, they broke in, violently arrested him, and later interrogated him about sources of his reporting on Covid-19. According to the local press-freedom organization Espacio Publico, Rojas was secretly presented before a judge on March 22 and charged under the controversial “Anti-Hate Law” with incitement to hate and instigation. Rojas was denied the right to his private lawyer and was instead represented by a court-appointed public defender.